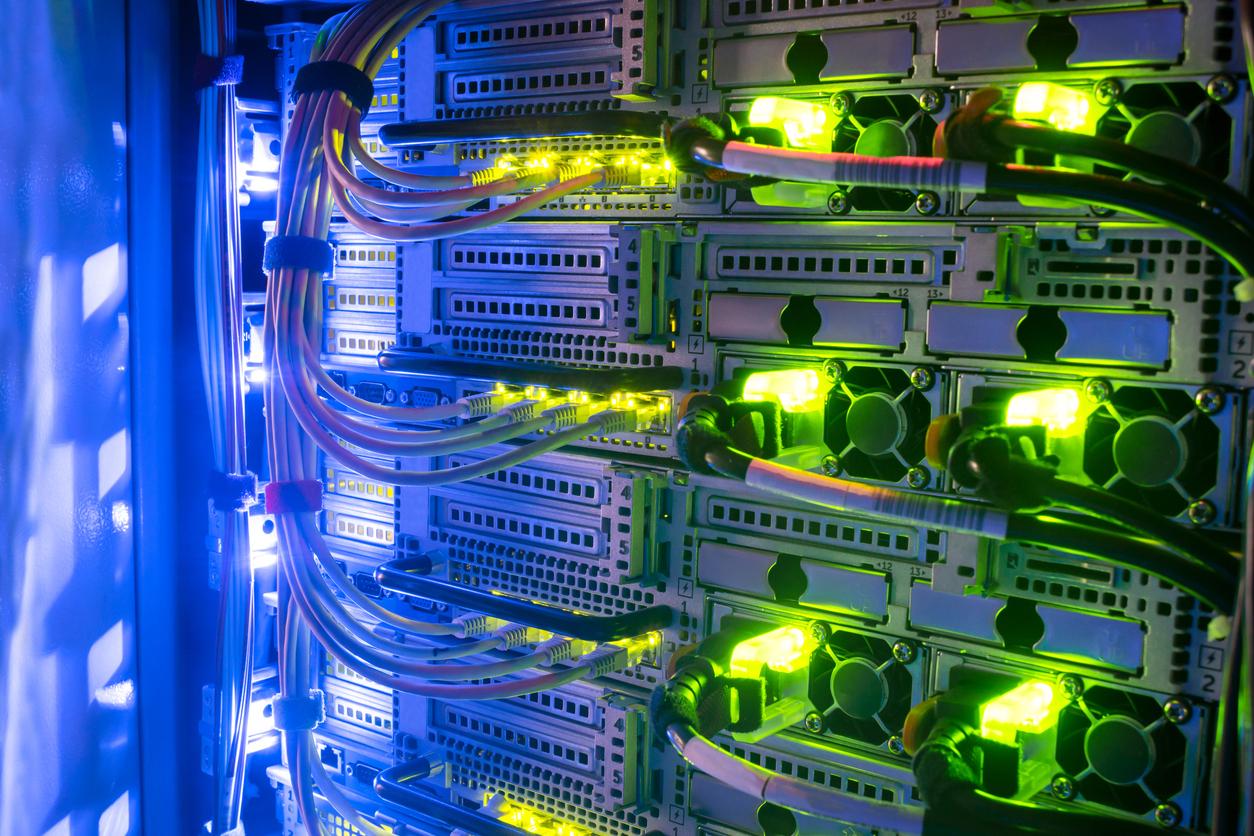 Nutanix has announced the availability of Nutanix Clusters for AWS, a complete implementation of the Nutanix Cloud Platform on AWS EC2 bare metal servers.  Is this a way to offer customers choice, or a copycat move to follow VMware and provide “infrastructure on infrastructure”?

Nutanix was founded in 2009, and I’ve been following the company since their first Tech Field Day event in September 2011.  Initially, the focus was to build hyper-converged solutions that eliminated shared storage.  The heart of the early systems was a distributed storage layer deployed in VMware virtual machines on each node in a Nutanix cluster.

Since the early days, Nutanix Cloud Platform has developed into a comprehensive solution for deploying and managing production applications.  The company has also dabbled in the public cloud with Xi, an application-focused delivery model that is more like a PaaS/SaaS hybrid.

In many ways, Nutanix has mirrored VMware by creating an ecosystem that is based around a hypervisor and multiple support and management services.  Nutanix initially ran on vSphere but quickly established a marketing opportunity to counter VMware by offering a native hypervisor (AHV) built on KVM.  Customers are encouraged to drop the VMware tax and deploy Nutanix Cloud using AHV.

Arguably though, we could say that VMware actually mirrored Nutanix by introducing vSAN as a hypervisor-native storage solution.  The implementations of storage across AOS/PRISM (the Nutanix platform) and vSphere are slightly different.  VMware incorporates vSAN into the hypervisor natively, whereas Nutanix runs storage as a virtual machine.  (Side note: in comparing architectures, Scale Computing is more akin to VMware, as the storage component, SCRIBE, runs natively on the hypervisor O/S).

Putting the nuances of architecture aside for a moment, both companies (VMware and Nutanix) want to provide an entire ecosystem of infrastructure (storage, compute, networking), application management and deployment.  Businesses shouldn’t need to be interested in the specific technical implementation details, but rather the functionality available, ease of use and of course, the cost.

With this in mind, Nutanix has already moved towards a subscription model and offloaded the hardware portion of the business to partners.  If this continues to work effectively, it makes sense to detach from the commodity (and lower margin) components, focusing the value on software.

As we know, VMware has been working towards a hybrid cloud strategy for a several years.  VMware vSphere environments now run on AWS, Microsoft Azure, GCP, Oracle and IBM Clouds (as well as independent partners).  Existing VMware customers can move out of the data centre and hardware business and run their applications in the public cloud while retaining the benefits of using VMware software.

VMware vSphere can also be used for DR, application bursting or data centre re-organisations (all use cases that Nutanix also claims).  VMware recently purchased Datrium to fill out the BC/DR part of their offerings.

With the announcement of Nutanix Clusters, customers can now buy a subscription licence for the Nutanix Cloud Platform that will run on EC2 Bare Metal instances (Md5, i3, i3en, z1d).  These choices offer a range of processor core, memory and storage capacities.  The cheapest on-demand offering (z1d) costs around $1.00 per hour for the Nutanix software and $4.50 for the instance, making a 4-node cluster around $22/hour to operate.  Naturally, there are discounts for annual payments and reductions for committed spends (25% for $35,000 and over, 40% for $100,000 and above).

It’s fair to say that Nutanix has built an equivalent offering to VMware and therefore we can expect to see the solution rolled out to other public clouds.  The challenge for the company is to make the necessary changes to the O/S that will support the hardware characteristics of bare metal cloud instances (plus of course networking and orchestration).

It’s been interesting to watch the transition to hypervisor-based public cloud solutions that VMware started.  Depending on your point of view, this move looks like either genius or folly.  Surely customers will use these solutions as a migration step into full cloud-native deployments?  Alternatively, you could take the opposite view and see that VMware is selling more licences to the enterprise (or retaining existing ones).

In reality, the transition from one application platform to another is a long process.  There are substantial technical challenges in moving from applications running on a virtual instance to using cloud-native services.  Teams need to be upskilled, architectural and application designs need to be revised, and changes to operational practices have to be adopted.

Then there’s the business justification.  There is no value in rewriting an application to be cloud-native if the change introduces potential risk and has no financial benefit.  Businesses would much rather leave applications in place until a rewrite is mandated by changes in business practices or the existing platforms become too expensive to maintain.

As a consequence, the transition to full cloud-native architectures is a long road that will take many years to complete (if ever, for some companies).  In that time, businesses will go through multiple technology refresh cycles and perhaps pivot between the need to run on-premises and/or public cloud numerous times.

So, I don’t see the public cloud platforms stealing every piece of business away from Nutanix/VMware just yet.  But there do seem to be some risks.

Most obviously, cloud hyperscalers are building significant ecosystems around platform/software as a service in the form of native databases, AI, analytics, edge and other niche offerings.  How widely these services are used is anyone’s guess (except the providers themselves), but the ecosystem is there and available.  How can VMware/Nutanix compete against that model?

Until now, the strategy seems to have been to build limited marketplaces.  Nutanix has acquired companies like calm.io, Netsil and Frame, all to bolster the PaaS/SaaS side of operations.  To remain competitive, I believe that this area of the business is the part that needs the most focus, building out Nutanix as an application ecosystem that can offer solutions that at least equal or better the public cloud.  This task is no mean feat and introduces significant risk compared to selling infrastructure.  But remember, there’s no longer any hardware differentiation when using bare-metal instances the public cloud.  Everything focused on software features and functionality.

Hardware is a commodity; the hypervisor is a commodity.  Future value is all about the ability to deploy and manage applications.  To be fair, it always has been, but the public cloud is levelling the playing field.  Nutanix had to compete with VMware in the public cloud and is now doing so.  As we dig down into the details, IT organisations will need to focus on value.  This transformation will include ensuring every ounce of capacity is exploited from bare metal instances.  On-premises and cloud integrations must be as seamless as possible and everything needs to focus on the application.

One final thought.  Nutanix spent years talking about avoiding the vTax and not buying vSphere licences.  Now we have the two companies competing with similar offerings, each with an implied vTax.  The question is, do you think Nutanix or VMware is offering the best value for money from their platform subscription?  The choice is yours to make.