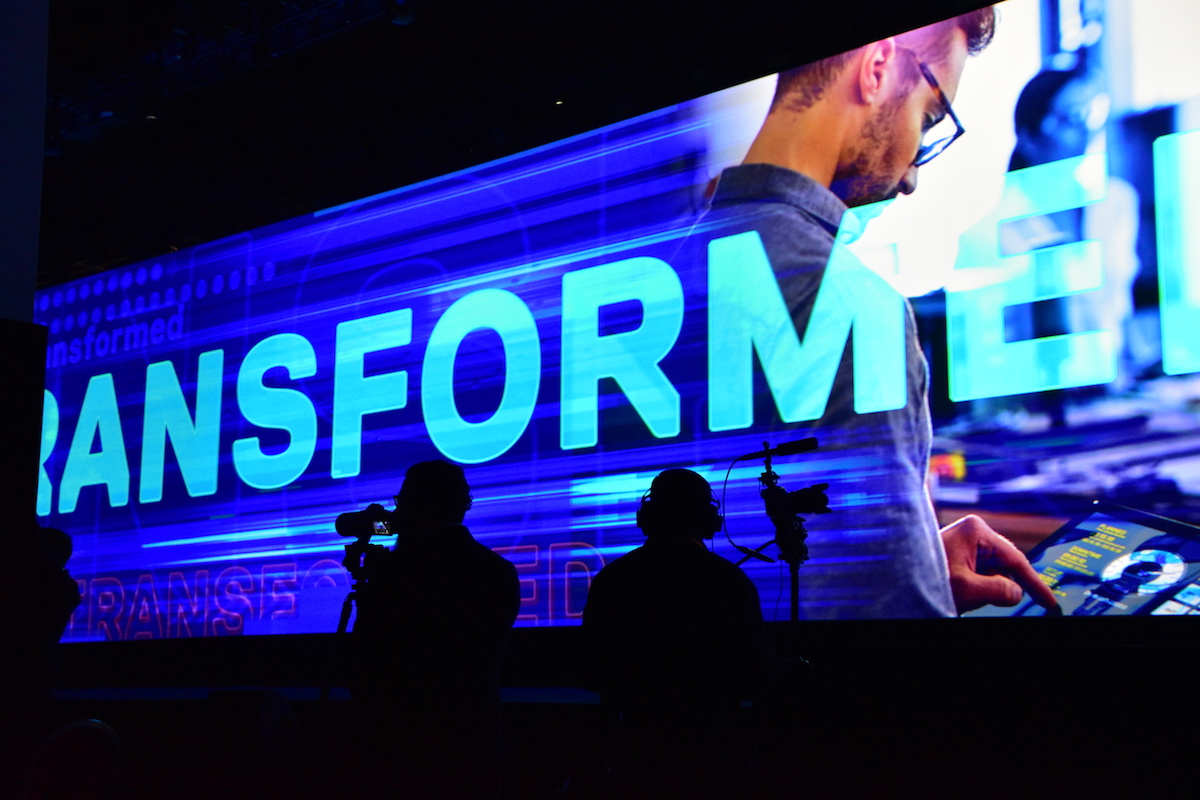 Since the news broke at Dell Technologies World (DTW), I’ve been trying to rationalise the announcement that the VMware platform will be available on Microsoft Azure.  What’s the logic to this and who benefits – customers, vendors or both?

Digging into the detail a bit more, it appears that VMware support on Azure is being implemented by CloudSimple, a start-up funded by Microsoft Ventures.  The company was founded by Guru Pangal in 2016, who also founded StorSimple, which was acquired by Microsoft in 2012.

With inside access, it’s not a surprise that CloudSimple has such close ties with Microsoft.  It’s obvious that Microsoft/CloudSimple have been working with VMware for some time – at least three years, bearing in mind the date the company was founded.

Initially, my assumption was that Azure VMware Solution (as the technology is being called) could simply have been implemented on large virtual or dedicated instances with nested virtualisation.  Looking at the product overview page it appears that dedicated instances are indeed used.  The FAQ describes the implementation as “single-tenant, dedicated and isolated physical servers”.

So, the implementation is similar to the way VMware on AWS is deployed.  Servers are dedicated to VMware and presumably will implement VMware Cloud services like vSAN and NSX.

Azure VMware Solutions will also be available from Virtustream in the future.  This is the company acquired by EMC in 2015 and subsequently absorbed into the Dell Technologies continuum.  Virtustream is focused on “enterprise-class” cloud and initially specifically building skills around SAP deployments.

Probably the most unexpected and surprising development in Cloud in the last two years has been the widespread deployment of VMware software on public cloud infrastructure.  Now, VMware is available on AWS, Azure and IBM Clouds.  Virtustream will follow soon.  What does this mean?

From a customer perspective, the “look and feel” of VMware is now available on and off-premises.  In addition, VMware Cloud on Dell EMC (aka Project Dimension) allows customers to order and receive on-premises hardware that is managed by Dell EMC – effectively a SaaS-like offering.  For IT organisations already heavily invested in VMware, the ability to continue to use the vSphere ecosystem in public cloud represents an opportunity to keep the status quo, either giving time to investigate public cloud or defer native cloud adoption.

Clearly, we don’t know the revenue breakdown from the services running in the public cloud, but for VMware, these services represent an expansion (or at least retention) of customers that already run the VMware stack.  It provides risk mitigation for customers who would otherwise be considering moving to native cloud services.

However, in both the AWS and Microsoft cases, the ability to potentially bridge VMware-encapsulated and cloud-native solutions could represent a risk to VMware in the long term.  I’ve been thinking whether this is actually likely and I’m not sure if this is really true.

First of all, VMware workloads tend to be typical enterprise-type applications; SQL databases, web servers and so on.  Being closer to the public cloud provider offers some reduction in latency, but I don’t see a massive advantage in being able to use cloud-native services, as many are either platform specific (like databases) or focused on large volumes of unstructured data.

Second, if native services aren’t being used, then they are likely to be new applications that may eventually supersede older ones.  This transition isn’t usually very quick and can take years to achieve.

So, for the public cloud provider, I guess it provides awareness of their platform and means some customers will adopt their native services.  They’re also billing for VMware, so revenue flows through the cloud provider, who can claim a new customer.

I think it is most likely that IT organisations will look at VMware on public clouds as an opportunity to achieve two goals;

Does VMware on Public Cloud represent a bigger threat to traditional infrastructure providers, including Dell Technologies itself?  If customers become comfortable with decommissioning on-premises infrastructure, the future could see no increase in on-premises hardware at all.

Although this is possible, I think there’s one scenario where this isn’t likely to happen.  That’s were IT organisations want to sweat their VMware assets and either oversubscribe or extend hardware past a typical lifespan.

This means that the ability to create accurate cost models of using either on-premises or cloud-based VMware could become a critical skill.  This is even more important as IT teams look at whether to move to native public cloud services.

Running VMware across one or more clouds (including private) undoubtedly gives customers more choices.  There are still many unanswered questions around how customers would manage orchestration, data mobility and networking – although there are solutions out there to address these challenges.

I wonder how CIOs and CTOs look at the infrastructure landscape and make decisions on where they should head.  This discussion says nothing about the impact of containerisation, which is also becoming highly distributed through Kubernetes implementations.

Perhaps, the ability to easily deploy containers and (VMware) virtual machines means that the focus for the CxO comes back, once again to a data management strategy.  After all, making primary and secondary data mobile across these platforms is a much bigger challenge to achieve than running the application itself.

Disclaimer: I was personally invited to attend Dell Technologies World 2019, with the event teams covering my travel and accommodation costs.  However, I was not compensated for my time.  I am not required to blog on any content; blog posts are not edited or reviewed by the presenters or the respective companies prior to publication.