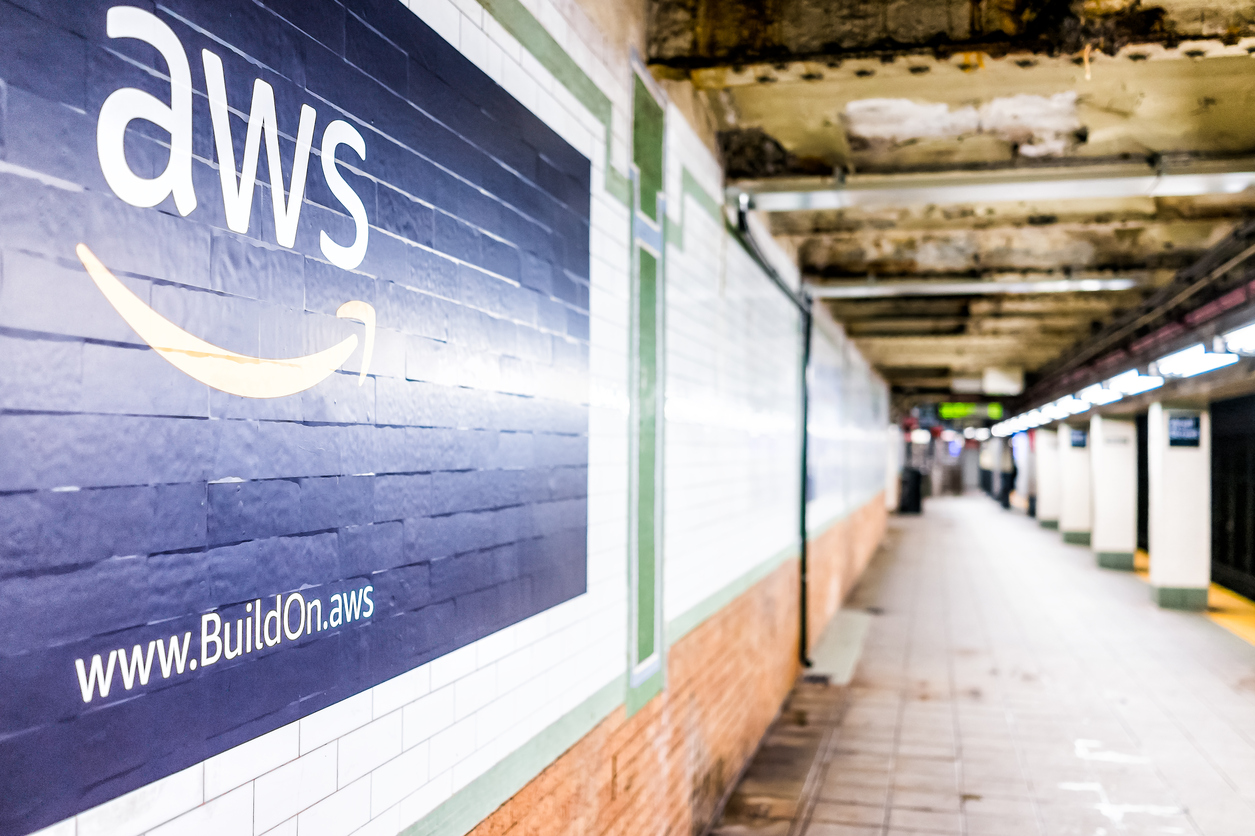 At VMworld 2018, Amazon Web Services and VMware jointly announced a preview of AWS RDS, called RDS on VMware.  The Relational Database Service will in the future be able to run on-premises using VMware vSphere.

How does this position the relationship between both companies and what does it mean for customers?

RDS, the Relational Database Service is an AWS offering that provides database as a service.  Rather than build out an EC2 instance and install database software and tools, AWS automates the process.  The customer is then provided access to the database, while AWS manages the underlying infrastructure and virtual instance on which it runs.  For the customer, RDS represents a removal of the administrative burden involved in supporting databases.  Amazon builds, patches, protects and scales RDS databases as part of the service.  Like other services, RDS is available on-demand, with standard per-hour billing that varies based on the instance size and database platform.

From the customer’s perspective, the initially obvious benefit is the one we’ve already mentioned, a removal of a lot of the administrative burden involved with supporting database platforms.  What does that mean and what else does the service offer?

The last point is really important to enterprise customers with large Oracle and SQL Server installations.  Licensing can be fraught with danger, especially in virtual environments.  There are regular stories of large organisations being audited and having to pay up for unexpected usage.  Unfortunately, when software is licensed using an honour system, it’s easy for a company to fall out of compliance and use more licences than expected.  RDS integrates the cost, making it easier to both bill back to a line of business and to ensure the non-compliance issue doesn’t arise.  It also simplifies the process massively, rather than having to worry about the intricacies of the underlying hardware or VMware cluster running the software.

Of course, running a service does have a few caveats.  For people with control issues, RDS could be a problem as there’s no access to the EC2 instance to tweak settings.  The versions of software supported are quite specific.  By that I mean not just the products supported (e.g. Oracle or SQL Server) but also the specific versions of those software products.  Enterprises tend to run a long tail of software releases, simply because the cost or impact of upgrading to a later version is too high.  However, that’s really a big problem in this instance, because the 80/20 rule applies – RDS could be used for the majority of applications, leaving the trouble systems to be managed manually.

Remember also that within the SLA (99.95% uptime per month), any downtime will only be compensated with service credits.

Although the information released so far is limited, RDS on VMware appears to be the same managed database service but running on a customer’s own vSphere cluster.  Where data sovereignty or even latency is an issue, running a database locally might be more attractive.  Certainly from a pure licensing perspective, knowing that billing is per instance, per month would remove the spectre of system audits and unexpected costs.  It also frees DBAs to work on the most important part of database management – tuning queries and getting data to the application as quickly as possible.

The specifics around how an on-premises managed service could work are legion.

A lot of these issues will need explaining in order for customers to start planning whether RDS on-premises represents a good move and for which specific applications the solution could be more beneficial.  There are lots of unclear boundaries of responsibility that need to be firmly understood and evaluated.  SLAs need to cover more than service uptime, but also AWS response time in the case of an operational incident or issue.  In general, though, simplified billing and operations could be a boon for many existing customers.

What’s the benefit to VMware of this offering?  It doesn’t seem like there’s a lot of work for VMware to do, other than possibly exposing some APIs for AWS to manage instances in a multi-tenant way.  Probably the biggest benefit is not seeing applications disappearing off to the public cloud, never to return.  Depending on what AWS is looking to achieve, other managed services could also move on-premises.  The long-term result could be justification for retaining on-premises vSphere clusters, which I’m sure VMware would be happy about.

What about Amazon?  This is where things become interesting.  There are a number of scenarios to consider:

I don’t think AWS wants to sell hardware into the enterprise.  There’s no margin in this business.   Instead, I think it’s a service play and about making existing services more sticky.

It will be fascinating to see exactly how AWS manages the operational issues associated with running a service on-premises.  Don’t forget VMware recently announced Project Dimension – managed hardware for the edge.  AWS could be adding the application layer on top, for managing services at the edge as a complementary service.  The success of on-premises RDS is one to watch.  One final thought.  Does this mean Microsoft and Oracle may change their offerings and bring out a similar service?  After all, both of them have public clouds and on-premises offerings.  It’s perfectly possible that RDS on VMware could change the future licensing model for commercial databases.