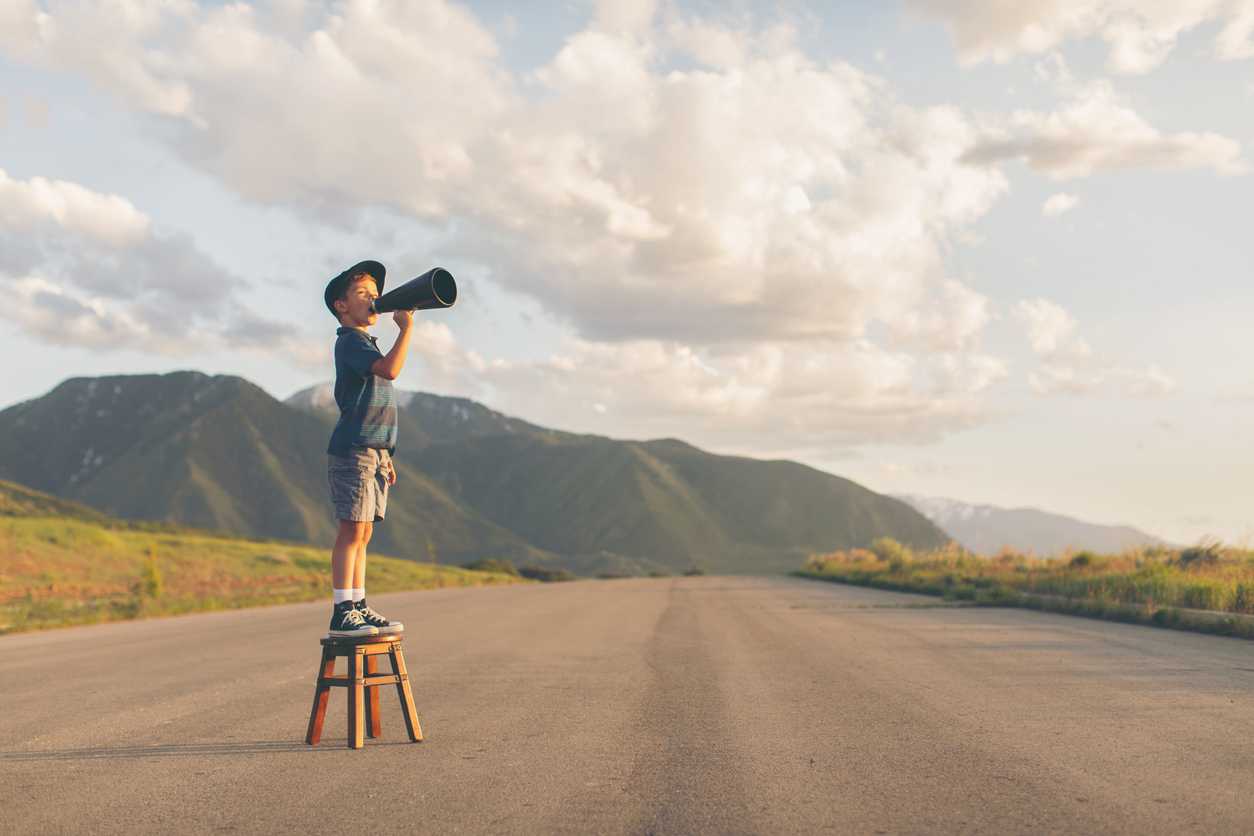 Here’s a list of some of the things I found interesting this week, or perhaps over the previous few weeks. Things are such a blur at the moment…

I was one of the lucky few who suffered from the Twitter hack that saw blue ticked validated accounts being temporarily suspended from posting. It was strange to know I couldn’t vent my anger at something of no consequence. Perhaps it’s time to get a backup account.