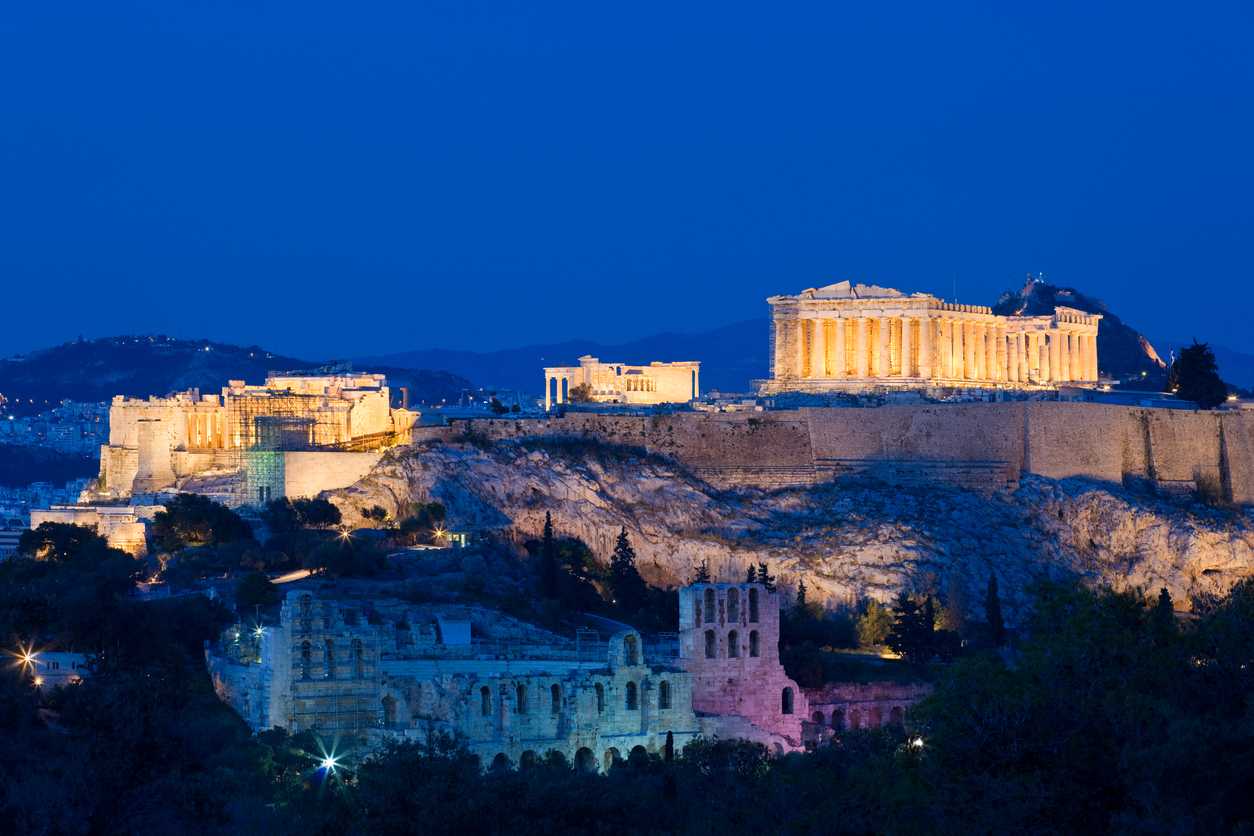 So it appears the rumours were true as Nutanix finally announces the acquisition of both PernixData and calm.io (a start-up focused on DevOps automation).  Naturally the blog post and press release from Nutanix puts a positive spin on things, with talks of shared vision, shared ambition and a “like-spirited” approach to IT operations.

As I discussed in this previous post, there’s clear benefit to integrating PernixData’s caching technology into the Nutanix architecture.  I’d be wary of going as far as saying that FVP enabled customers to “virtualize their applications”, but certainly the performance impact of keeping active data closer to the processor can’t be denied.  The question is how the technology will be applied outside of the vSphere arena?  Will Nutanix integrate this software into their own hypervisor-based solution?

No financial details were announced for the transactions, however we know from Justin Warren’s digging that either PernixData or calm.io went for $1.2 million in cash plus shares – presumably calm.io.

One aspect we shouldn’t dismiss in this acquisition is positioning against VMware’s vSAN (formerly Virtual SAN), now claimed to be at over 5000 customers.  Release 6.2 of vSAN saw performance improvements, with enhancements to all-flash options, including Client Cache.  These improvements were specifically covered at Storage Field Day 9 earlier this year – see this link for the VMware presentations.  VMware were at pains to stress the improvements they had made, especially in failure scenarios, when performance is critical.  Nutanix needs to ensure storage performance doesn’t become a battleground, as the company wants to make any comparisons/discussions about the application, not the infrastructure.

What about calm.io?  It’s clear that the Nutanix story has been evolving from one of simplification (the early no-SAN message) to that of improved operational benefit and now into an entire ecosystem of private/enterprise cloud.  The acquisition of calm.io adds to that story, providing enhanced capabilities to extend the use cases for the Nutanix platform to the developer environment.  This could mean enabling customers to manage their development lifecycle more efficiently and/or gain or retain customers that may be thinking of moving wholesale into public cloud infrastructure like AWS.  Irrespective of the intentions (which will become more apparent over time), it’s clear that the focus on ecosystem puts Nutanix a step ahead of vendors like EMC that seem to be still focused on selling the infrastructure rather than the solution.

Nutanix have claimed that these two new acquisitions will not have an impact on plans for IPO.  The initial paperwork was filed over 9 months ago (December 2015), but no date has been made public for when the IPO will complete.  It’s interesting that as Nutanix wants to come to the market, companies like Dell/EMC are moving away, preferring the benefits of being private (see this great article on The Next Platform on the Dell Invisibility Cloak).

Selling infrastructure alone won’t stem the flow away to public cloud and clearly Nutanix realises that.  It’s all about an ecosystem that manages both the application and the data.  While acquiring PernixData provides Nutanix some nice performance-enhancing technology, I don’t think it adds much to the idea of data/application mobility.  There are some aspects here that still haven’t been resolved – for instance how do I get my data quickly into the public cloud in the same way I can deploy a new container application?  That’s still hard.

Copyright (c) 2009-2019 – Brookend Ltd, first published on https://www.architecting.it/blog, do not reproduce without permission. Post #6b38.