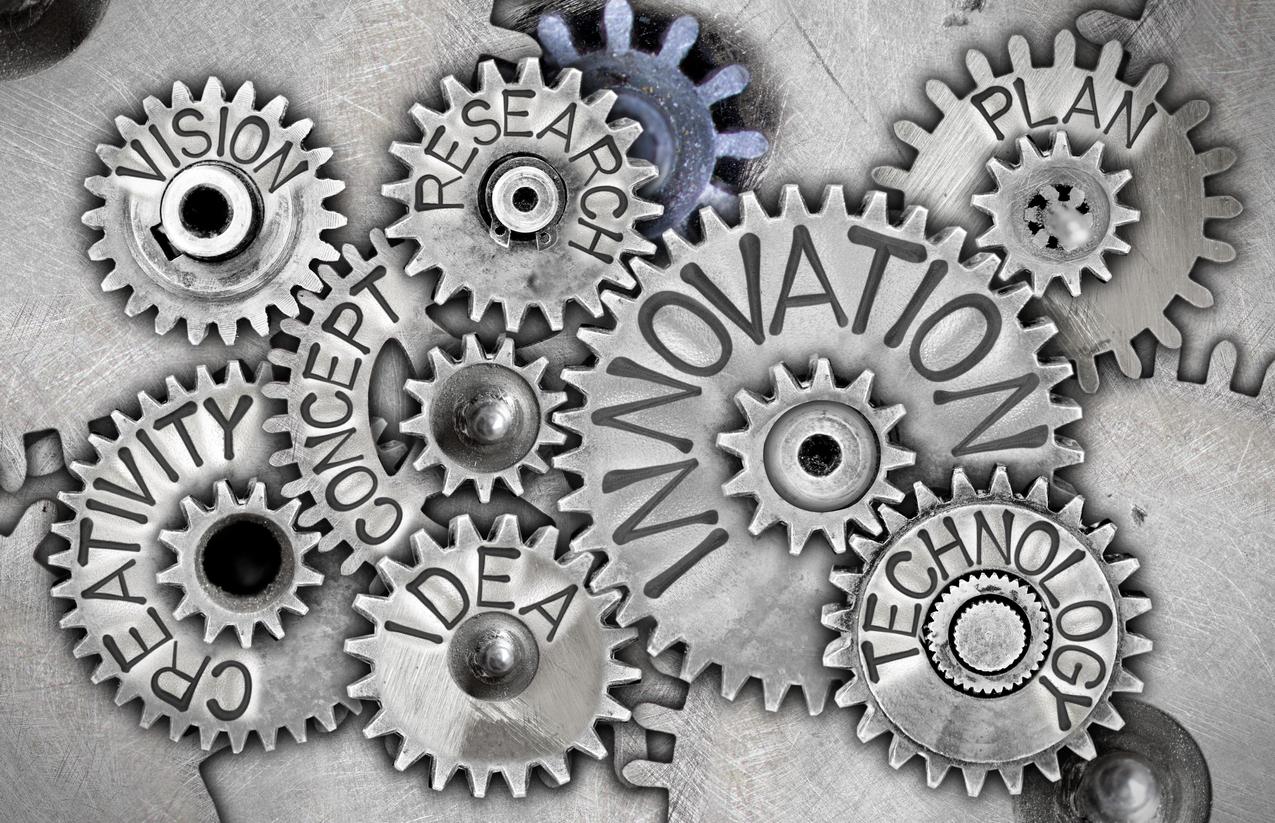 Dell Technologies is in the middle of a brand transformation that aims to move the legacy of storage solutions acquired from EMC into a portfolio of strategic products under the “Power” prefix.  Many of the products in Dell’s arsenal are 20+ year-old assets that have been updated and amended many times over many years.  How does the company now compete against the custom-designed solutions that are emerging to take advantage of new technologies and media?

EMC was always a portfolio company, acquiring the anticipated or incumbent market leaders.  We can map these to the current Dell portfolio as follows:

There’s no denying that these products were originally very successful and generally leaders in their market.  EMC had a strategy of acquisition and cross-selling to existing customers of each or any of the products.

The Age of Disk & Tape

All of the above solutions were developed in the days of disk and tape.  Isilon and ScaleIO take advantage of scale-out using hundreds or even thousands of disk spindles to gain performance and resiliency.  Networker originally wrote backups tape, until Data Domain replaced that need by offering de-duplication on disk.  Avamar also provided data de-duplication and backup capabilities.

As new media has come into play, EMC and now Dell EMC has adapted these products to use flash (in various formats) and now storage-class memory in the form of Intel Optane.  These are all retro-fits except perhaps for PowerStore that has developed with echoes of the existing portfolio, and we’re told written entirely from scratch.

EMC’s original investments have reaped their rewards.  Customers have deployed tens of thousands of installations, resulting in many billions of dollars in revenue.  However, as discussed in this post, there’s a limit to how much adaption and modification can be made to accommodate new technology.  At some point, products and solutions need to move on.

We saw an attempt at that process with the acquisition of XtremIO in 2014.  Unfortunately, the product clearly wasn’t ready for an existing mature market.  With the move to consolidate on PowerStore, XtremIO is effectively in sunset and won’t be the next high-end all-flash array.  We can learn some lessons from this attempt at modernisation.

Firstly, XtremIO was designed to work with flash media.  This choice meant optimising the overhead of local protection (RAID) and the impacts of write I/O (endurance).  These were positive steps forward to make the best use of the technology that is setting the standard for future storage.

Unfortunately, there were issues around scalability which resulted in a destructive upgrade, and rumours of reliability problems.  XtremIO perhaps gained a negative image from these challenges, which didn’t help.  Of course, it could be that EMC at the time was working on upgrading VMAX to support all-flash, and XtremIO was a convenient stop-gap for customers.

With a portfolio of products that are 20-30 years old, what is Dell EMC to do?  There’s a big customer base out there that will continue to want and need support for the existing products and data formats.  In primary storage, customers understand how products operate, have scripted around their interfaces and built processes that incorporate automation into workflows.  These integrations need to be respected as part of any move to a new platform.

In data protection, products have much greater stickiness because backups are retained for 10, 20 or 30+ years.  In many cases, backup images have been used as a cheap form of archiving, placing an indefinite age on this content.

Yet at the same time, Dell EMC has to modernise.  The IT industry is moving forward with containerisation, cloud-based workloads, and on-premises transformation towards self-service and automation.  Although the hybrid (multi)-cloud may take some years to develop fully, we can be 100% sure that future storage and data protection requirements will have to encompass a much more distributed workplace, with many data sources and application endpoints.

How does Dell Technologies move forward?  I think there are a few clear paths to take.

The backup space is a particularly challenging area to evolve, but from experience, I know that the transition from one platform to another can be done. The desire and vision just has to be there.

I accept that moving customers over to new technology is a challenging process.  However, if Dell doesn’t do it, their competitors will take the opportunity and use it as an inflection point for change.  Dell Technologies needs to disrupt itself, create or acquire new solutions and transition from the old to the new.  Rarely has this challenge been so great in our industry, but it does and can happen.  Dell Technologies needs a storage vision that customers can buy into, and it needs one fast.

Note: I recently attended Dell Technologies’ Power Up The Portfolio event with Tech Field Day. I recommend watching the videos from the event which can be found here.