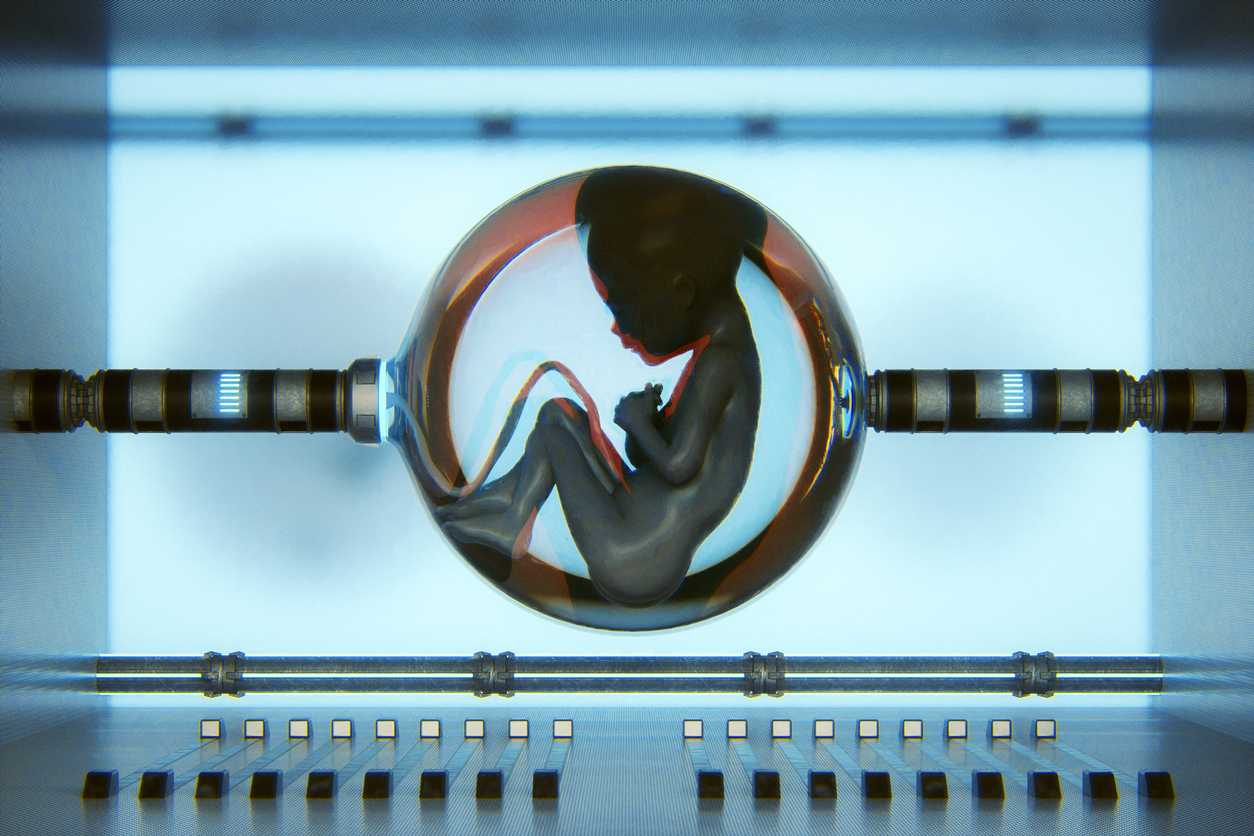 Keeping up the theme of innovation in storage (yes, it exists, you just have to look), earlier this week I had a chat to one of the UK folks at ScaleIO, the startup now acquired by EMC.

ScaleIO are a software company selling a product called Elastic Converged Storage (ECS) that turns ordinary servers into storage arrays.  We’ve heard that before of course and there are lots of examples out there of seemingly similar technology; Nexenta, Microsoft (with W2K12), Open-E and so on.

However ScaleIO believes they are different for a number of reasons. Firstly, they are offering a scale-out solution that can grow to hundreds or thousands of servers.  Second, their software co-exists with existing applications on those servers and claims to have no performance impact on existing operations.  Data stored on a ScaleIO cluster is divided into 1MB chunks with two mirrors of each piece of data in a similar fashion to the way IBM’s XIV data divides storage across multiple hardware nodes.  To cater for hardware imbalance, I/O can be unevenly distributed across the node members based on performance capabilities, with data rebalanced as a background task.  At any stage nodes may be added or removed from the cluster with no operational impact.

The actual implementation of ECS consists of two pieces of driver software – the Data Server and the Data Client.  Data Server runs on any server providing storage; Data Client runs on any server consuming storage, which could mean both on the same hardware; inter-server connectivity is managed over Ethernet.  The use of a driver model on each server means there’s no protocol as such being used to provide traditional connectivity via say, iSCSI or NFS.  If a server wants to be part of the cluster, it needs to add the driver.

The obvious benefit for the customer in all of this is in hardware savings.  Low cost servers are cheaper than storage arrays and with flexibility in the software to cater for variable hardware performance, presumably a configuration can be easily tweaked by the addition of a small amount of SSD or faster hard drives without breaking the bank.

In some respects the ScaleIO technology isn’t new.  XIV already uses a similar block distribution system instead of RAID; SolidFire offers scalable node technology (with dedicated hardware) that provides quality of service and low cost.  There are also plenty of vendors selling iSCSI targets that turn standard machines into storage arrays, including Microsoft with the features introduced in Windows Server 2012 and enhanced in W2K12 R2.

However there are potentially some merits in being able to use storage in existing servers.  It removes the need for dedicated storage equipment, brings compute and storage closer together in the same physical platform and could be used to emulate what startups like Nutanix are doing.  Removing the storage I/O stack should certainly have performance improvements.  The age of OpenCompute is giving us servers as the unit of deployment and new data storage and analysis tools like Hadoop.  So perhaps there’s room for ScaleIO after all.

ScaleIO is an interesting technology that could have some practical applications outside the standard server/fabric/storage model.  The $64,000 question is what EMC intends to do with it, post acquisition.  ScaleIO will be part of the Flash Product Division at EMC and so will compete and co-exist with XtremIO, XtremSF and XtremSW.  I can envision a scenario where ScaleIO is deployed into servers with PCIe SSD and VMware’s vSphere to create a direct competitor to Nutanix in a converged virtual server and storage stack.  This will surely be a big market as we’ve seen from Nutanix’s growth and EMC are never one to shy away from an opportunity to make money.

One final thought – ScaleIO is not the only startup out there that could fit the converged hypervisor/storage space.  Keep an eye on convergent.io as potentially one of the next contenders in this market.