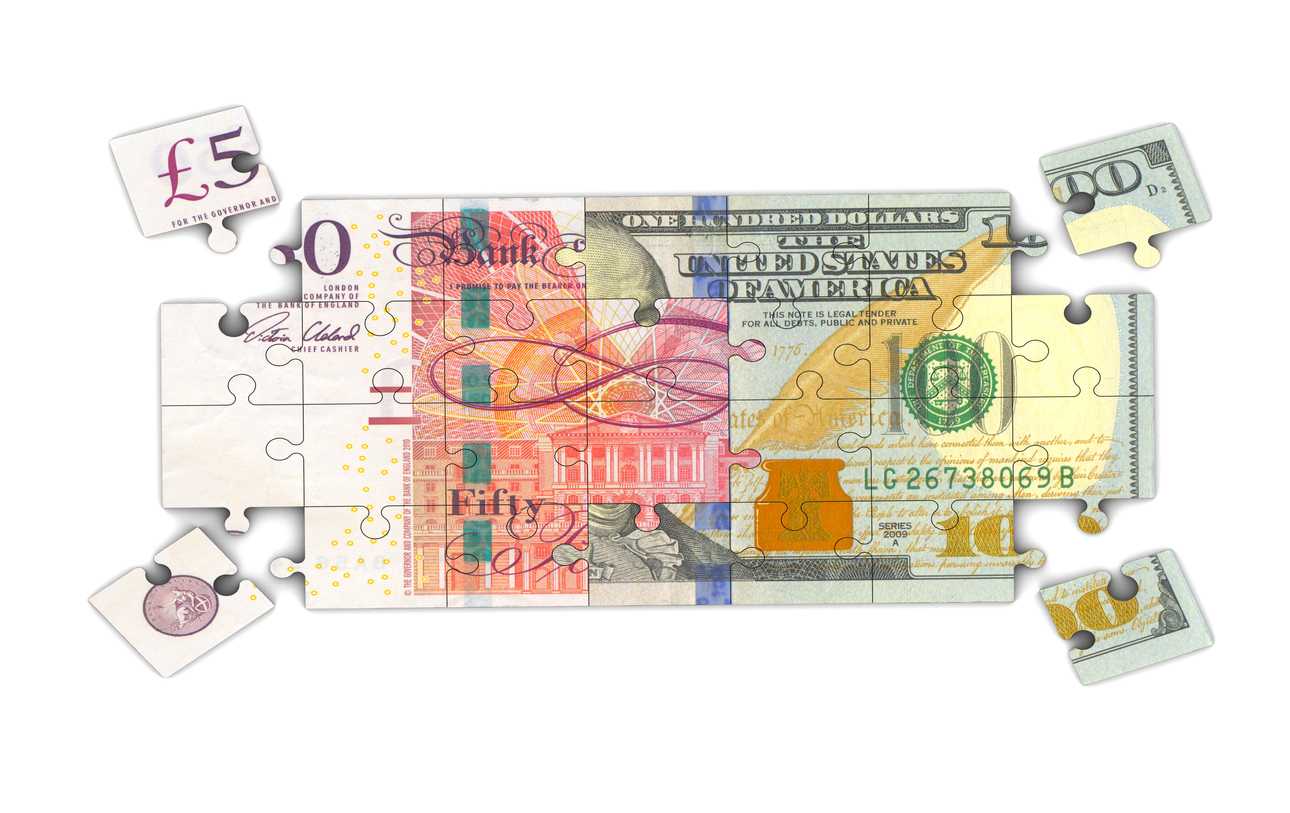 This week, Dell Technologies announced the sale of the RSA business (RSA Security) for almost $2.1 billion to a private equity firm.  Since the acquisition of EMC, Dell has systematically divested assets, including many of those that were classed as part of the EMC “Federation”.  With the sale of RSA, does this signify the final dissolution of the Federation idea and was there even a concept there in the first place?

EMC Corporation was a hugely successful firm.  Born out of the early memory business, the company made its name with Symmetrix and a storage platform design called ICDA (Integrated Cached Disk Array).  During the 1990s and 2000s, the company acquired the leading developers of new markets, appearing to have foresight in the emergence of mid-range arrays (Data General), object storage (FilePool) and data protection (Legato and Data Domain).

However, the biggest prize and most fortuitous decision was purchasing VMware for $635 million in 2004.  By this time Joe Tucci had become president and CEO (appointed 2001).  His legacy will undoubtedly be the decision to let VMware operate as an independent but close ally to EMC.  VMware shares went public in 2007 with an IPO that saw only 15% of the equity released to the market.

By the time Dell acquired EMC, the company had been restructured into “The Federation”, a loosely coupled group of businesses consisting of EMC II (the core storage business), VMware, Pivotal and Virtustream.

EMC acquired Virtustream in May/July 2015 for $1.2 billion and by October of the same year became a jointly owned company of both VMware and EMC.  In FY2019 (May 2018), Dell announced that Virtustream revenue would be moved out of ISG (the infrastructure group) and reported elsewhere.  This change was small enough to have no material effects on reporting.

Pivotal has had a rollercoaster ride.  EMC acquired agile software consultancy Pivotal Labs in 2012 (undisclosed sum), which became Pivotal Software, combining technologies like Cloud Foundry from VMware and Greenplum from EMC.  Pivotal received significant investments from Ford and GE before filing for IPO in April 2018, aiming to raise $555 million.  The company was re-acquired by VMware in 2019 for $2.7 billion.

In the past three financial years (at least), Dell has reported data for Pivotal, Secureworks, RSA, Virtustream and Boomi as “other businesses”.  Revenue has remained flat (just over $2 billion), while losses have increased ($174 million in 2019).  These businesses have never had the status of their peers in the original Federation.  EMC II and VMware accounted for 95% of EMC, as reported in my blog post in 2015.

So, did the Federation ever really exist?  There’s no doubt that the VMware purchase was inspired; however, EMC didn’t have all the infrastructure pieces in place.  As I discuss in this blog post from 2014, EMC could have acquired IBM’s server business, rather than partnering with Cisco on projects like VCE.  At the time, people told me that servers were dead, and IT organisations would be moving to white box commodity hardware.  That direction hasn’t proved out.  Today, Dell is building a business that is 100% based on proprietary server hardware.  PowerOne is an excellent example of this strategy.

I think the Federation was an attempt to build a business with more hope than expectation of seeing equivalent growth from RSA, Virtustream and Pivotal.  The original EMC was itself effectively a portfolio business.  There was little or no harmonisation of Symmetrix, Clariion, Data Domain, Isilon, ScaleIO, XtremIO or Centera platforms.  Perhaps Tucci & Co thought the future EMC could be a portfolio of related businesses, with some interaction between them.

As activist investors Elliott Management became interested in unlocking value from the EMC portfolio, I’ve always wondered if the sale to Dell was an attempt to protect the Federation concept that Tucci had designed.  After all, his baby had transformed from a purely storage-focused company in 2001 to one with interests in almost all aspects of delivering technology.  Rather than be forced to split it up, he sold it on.  I guess that’s one decision we’ll read in future memoirs and biographies.

Dell (the man and the company) arguably acquired EMC for access to VMware.  Since acquisition, the tracking stock has been repurchased using VMware money, and Dell has a stronger grip on the company than ever before.  Unwanted assets are being divested to pay down debt, while profitable products transition to the Dell brand (PowerMax, for example).  The replacement mid-range solutions will undoubtedly be branded in the same way.

Where EMC was a loosely coupled arrangement, Dell is much more tightly coupled in branding and company structure.  I suspect the only roadblock to VMware becoming a wholly-owned Dell brand name is the volume of business brought in by competing partners like HPE and Hitachi.  At some point in the future, Dell will decide that the benefits of outright ownership outweigh the revenue from partners.  That time may be far into the future.  In the meantime, any vestiges of the old EMC will be long gone.