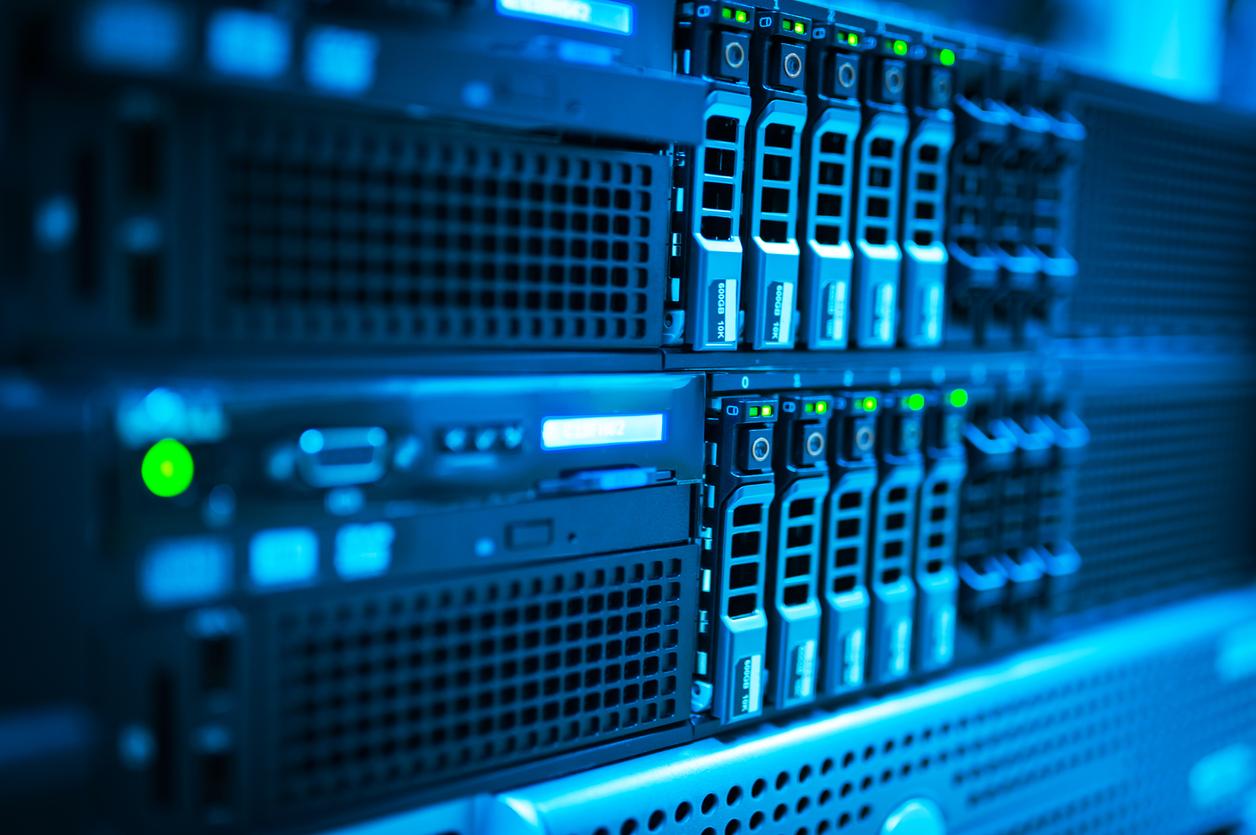 Today Dell Technologies announced a new all-flash midrange storage platform to eventually replace their portfolio of legacy solutions, including those that came from the EMC acquisition in 2015.  I have to admit that I feel a little disappointed by the details in the new product and was expecting more.  Here’s what was announced and why I think the new platform misses out on a big opportunity.

Note: this post has been updated with further details, as we learned more from this great sponsored podcast episode.

These values seem huge for a storage system.  However, PowerStore features two model families.  PowerStore T can run both block and file protocols, whereas PowerStore X offers block only and provides the capability to run virtual instances with an embedded ESXi hypervisor.

A single PowerStore appliance offers scale-up capability through up to three additional disk shelves (SAS connected) and to scale-out with up to four systems connected in a federated cluster.  Federation means a volume, for example, is owned by one appliance and not shared or distributed across all available systems. We’re told this design was done for performance reasons.

All in all, the hardware is pretty unremarkable by modern standards, and looks similar to the A800 hardware NetApp announced in June 2018.  The difference is that this appliance isn’t end-to-end NVMe as there’s no NVMe-oF support yet.

Another obvious similarity with existing solutions is the use of NVMe for NVRAM cache.  In dual-controller architectures, write I/O needs to be cached somewhere before de-staging to physical media.  This process was traditionally achieved by replicating the cache between both nodes.  Today, with the availability of directly accessible NVMe on a shared PCIe bus, this cache can be moved to drives that are accessible by both controllers and is the design that Pure Storage has been using since the FlashArray//M in 2015.

The debate over bespoke or commodity hardware is one that’s been raging since the dawn of time (or at least for the last 15-20 years).  To be fair, the discussion can go either way.  In the early days of SSDs, we assumed that without an awareness of the FTL (flash translation layer) then drives would quickly wear out.  Some vendors (Pure, IBM, Hitachi, Violin) chose the custom design route.  Most other vendors have gone commodity.  However, even today, vendors are adding custom hardware (acceleration in NetApp A400 arrays).

What we can say, though is that PowerStore is not innovating in the hardware space.  This platform is generic technology that brings Dell in line with existing vendors. (Note: in our podcast recording, the need to move to full NVMe support was highlighted as a challenge for existing Dell midrange platforms).

One particular aspect of PowerStore that did leap out at me was the choice of RAID protection.  Dell (EMC) has a veritable smorgasbord of choices in this area, with VNX/Unity, XtremIO and SC series to choose from.  I’ve written extensively about data protection in XtremIO, which was seen as a big selling point in the early days of that system’s release.  However, the choices available at launch with PowerStore are RAID-5 (4+1) or RAID-5 (8+1) – standard Unity/VNX configurations.

With so much choice available, why choose a technology that’s up to 20 years old?  Probably more important, why choose a design with such little flexibility and why not offer a RAID-6 option?  This decision seems to be a missed opportunity to provide a more dynamic RAID system that is both flexible to system growth and caters for so many choices in media capacity.

As we learned in our podcast recording, the capability to implement a shared storage/applications design does represent some challenges. Dell worked with Intel and VMware to develop new drivers that bypass some hypervisor interaction. Processor time is pinned at 50/50 to prevent applications being scheduled on processors being used by storage.

Mixing storage and compute has, of course, been done before and today is called hyper-converged infrastructure (HCI).  Joking aside, EMC tried running applications in storage on the VMAX3 around 2014 (possibly demonstrated on VNX too), and Cohesity introduced the ability to run applications locally on DataPlatform with Marketplace just last year.

The challenge with consolidating storage and servers together is the competition for resources.  Either storage has to be ring-fenced, and processing power is wasted, or there’s a risk of performance degradation.   The success of this kind of solution really depends on workload profile.

Let’s not forget that Dell already sells similar solutions as specific HCI products (VxRail) and vSAN (where storage is integrated into the hypervisor).  Customers may be confused as to which solution is the right one to deploy for their infrastructure.

The acquisition of EMC meant Dell would always need to rationalise an extensive portfolio of storage offerings.  Each of the existing products operates very differently from each other.  This is a topic we covered in a Storage Unpacked podcast almost 12 months ago (embedded here).  I also wrote about the challenges of moving from three platforms into a single new solution.

It feels to me like Dell Technologies missed a real opportunity to innovate with PowerStore.  Moving to NVMe hardware is a good move (although this only covers drives in the base chassis).  However, the only significant software change from VNX/Unity seems to be AppsON (tried before) and the ability to scale out as well as scale up (which NetApp has had forever).

But perhaps this product launch isn’t about a radically new storage solution and instead focuses on consolidation and rebranding.  Dell is slowly retiring the federation and the EMC name.  VMAX became PowerMax, midrange becomes PowerStore, and presumably, the other products in the portfolio will change too.

This kind of rebranding exercise isn’t a bad thing, and I’d expect every solution provider to take the same path.  As a customer, having a simplified storage product portfolio is a blessing, but AppsON seems to muddy the waters about which hyper-converged configuration to select.

Then there’s a broader question about exactly what features are required in modern midrange systems.  Perhaps starting from scratch with a truly new solution would have been a greater investment than is necessary for this market.  That’s a topic for another day.