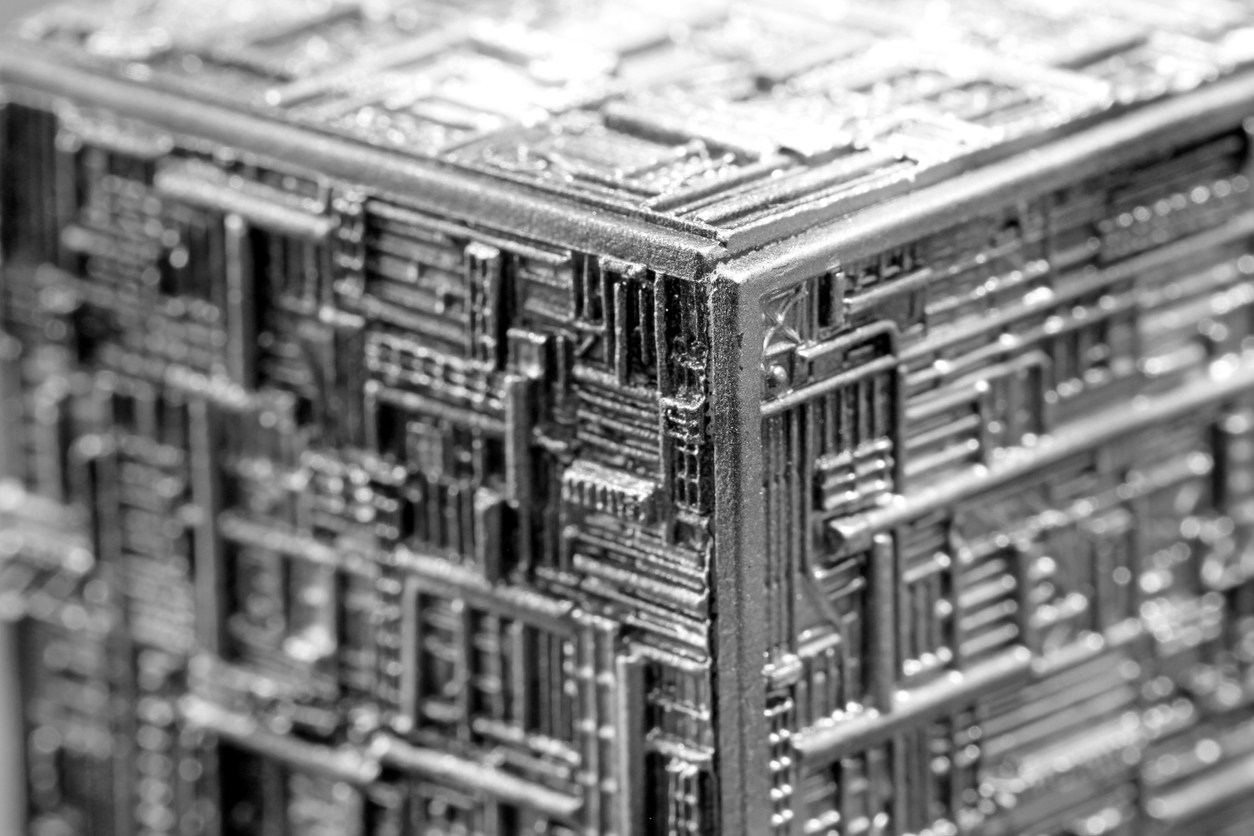 I was both surprised and interested to see that CloudSimple was acquired by Google this week.  The start-up, which only emerged from stealth earlier this year, provides a software technology solution that has been used to deliver VMware vSphere on Microsoft Azure and Google Cloud Platform.  With one of these two rivals now owning the CloudSimple technology, how will the other evolve?

One of the most interesting success stories of recent years has been the ability of VMware to transform from an on-premises virtualisation company to one that genuinely offers a hybrid and multi-cloud experience.  VMware Cloud on AWS (VMC), Azure VMware Solutions (AVS) and Google Cloud VMware Solution (GCVS) all provide the capability to run vSphere workloads in the public cloud.

In the case of AWS, from my understanding, this has been achieved using Amazon Nitro.  The Nitro architecture moves typical O/S functionality including security, networking and storage, into custom hardware developed by AWS.  VMC “simply” needs to support the underlying network adaptors and storage devices that AWS servers present.

Although there’s little information to show exactly how VMware on Azure and GCP is implemented, CloudSimple looks to provide the abstraction features available in Nitro, potentially as a lightweight O/S that abstracts the underlying hardware.  CloudSimple also provides the management functionality to bring up and run private VMware vSphere clusters in both environments.

Until the acquisition, it seemed that VMware users had three clear paths to running vSphere workloads in public cloud (there is also the option to run VMware workloads on Oracle Cloud).  With choice, businesses wanting to carry on with VMware as their core O/S platform could use any of the cloud providers as both a source and target for primary and backup workloads.

As we’ve discussed previously, companies like Datrium have focused on providing the ability to move application VMs between these clouds either including or not including on-premises deployments.

For the customer, the benefits were clear – the ability to continue operating with existing processes and procedures while choosing to take advantage of an operational expense model.  VMware running in the public cloud could be used to offer DR facilities or a full “lift and shift” to get out of running traditional data centres.

For the cloud service providers (CSP), the potential benefit is to attract and retain customers as they transform VM-based applications into cloud-native solutions.  During that time, there is still revenue coming in.  The CSP has the time to get to know that customer and do everything to ensure they stay on the platform.

How, if anything will things change with the acquisition of CloudSimple?  There are two obvious scenarios.

In the first instance, this might be an attractive proposition for GCP, as the company would continue to receive revenue for applications hosted on a rival cloud.  The long-term prognosis isn’t great though when looking at things from Microsoft’s perspective.  Google now controls the development and implementation of new features, so could steer CloudSimple away from Azure-native and towards GCP-native implementations.  This isn’t an attractive position for Microsoft or its customers.

In the second instance, Microsoft simply finds another way to implement the technology.  With all the resources it has available in-house, surely that’s not a hard process to achieve.  This is, even more the case, now that Microsoft has seen how things can be done.

Looking back at previous acquisitions, it’s pretty clear to me that Google will want to keep the CloudSimple technology for itself.  When E8 Storage was acquired by AWS in July 2019, the company effectively disappeared off the radar the same day.  Oracle acquired Ravello Systems in 2016, eventually closing down the Ravello offerings (presumably subsuming the technology into Oracle Cloud).

Cloud service providers acquire technology to bolster their platforms, not those of competitors.  I expect it’s only a matter of time before we hear of some other technology being used to deliver VMware on Azure.

I hope CloudSimple has managed to find a good exit point and the hard work involved in delivering their platform has been rewarded.  The benefit to VMware and CSPs seems too great for Microsoft/Azure not to find an alternative to CloudSimple, should Google pull the plug.  However, as always, there’s a warning here for becoming too reliant on a single technology, vendor or platform.  Things change when we least expect it, so a proper exit strategy is always a good idea.

One last thought. What if the acquisition was in part, an opportunity for Google to assimilate other virtual workloads like Hyper-V? Although VMware might be the biggest virtualisation player, it’s possible there’s a bigger strategy at play, which may not be initially obvious.