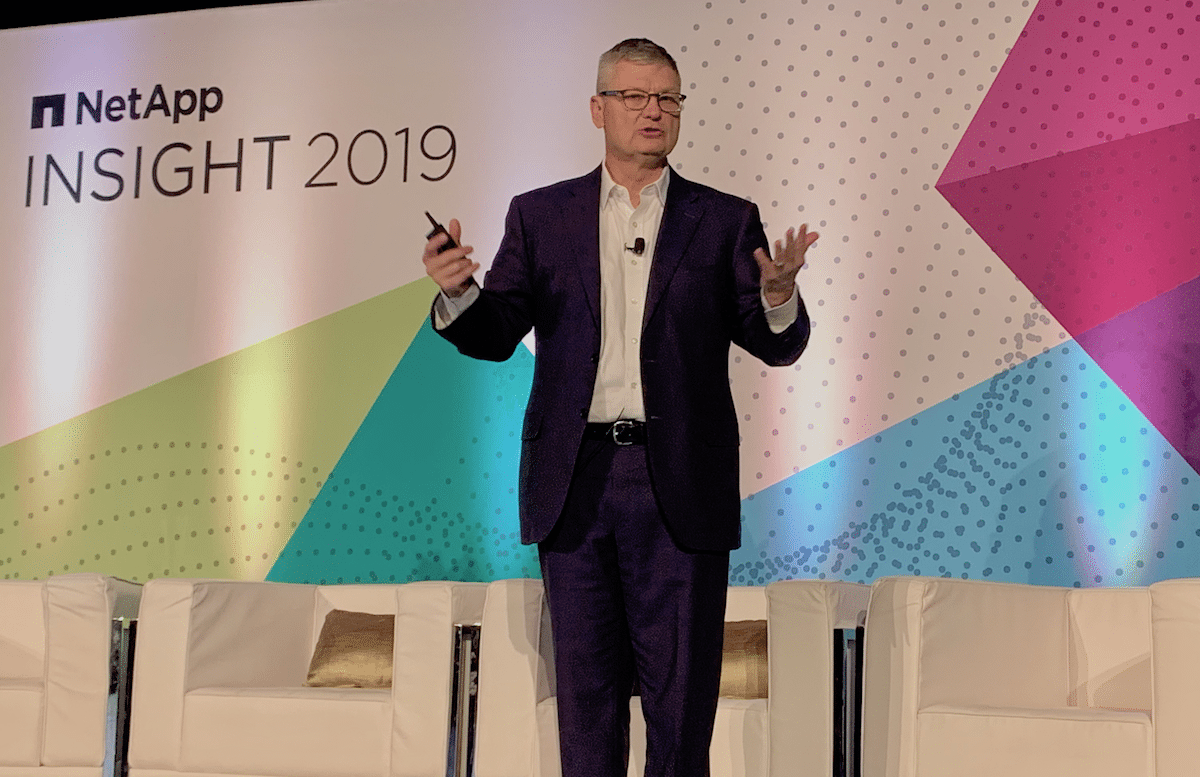 Following on from announcements at Insight 2019, NetApp now has four SAN (block) storage products.  When we’re told the market for growth is in unstructured data, why release another block solution into the portfolio and what’s really going on in the market?

The All SAN Array, or ASA is the latest product family member that was announced at Insight. The ASA is block only (initially FC and iSCSI with NVMe in the future) and built on a single HA pair.  It is targeted at customers needing high performance and uptime, offering a symmetric active-active topology and (almost) seamless failover between nodes in the event of a hardware failure.

Why four separate products?  After all, it wasn’t that long ago we were criticising Dell EMC for having four mid-range solutions.  Looking at NetApp’s portfolio, it’s relatively easy to see the difference in three of the four solutions as follows:

What about ASA?  NetApp’s Technical Report (TR-4515) on ASA indicates that these systems are designed for mission-critical workloads like databases, where active/active is required and where dedicated systems are needed to isolate some workloads from others.

So where (close to) 100% uptime is needed, NetApp customers were asking for a solution that didn’t have the latency impact of failover seen with traditional ONTAP.  Of course, removing the overhead of NAS support in the platform should also offer the ability to both simplify ONTAP code and improve performance.  This assumes that ONTAP 9.7 for ASA is different to standard ONTAP, or that features are simply disabled.

What does the release of ASA mean for E-Series?  I think it would be fair to say that the original premise for E-Series was to meet the gap that ONTAP couldn’t fill – sub-millisecond performance.  However, ASA could now fill that requirement.  Does that mean E-Series has a limited lifetime?  The platform does use custom hardware, so from a simplification perspective, retiring E-Series could be a future option.

During the analyst presentations at Insight 2019, one of the NetApp execs indicated that SAN was a growing market for the company.  This is an interesting statement, bearing in mind we’re always told that unstructured data is where growth has been occurring in recent years.

With the evolution of application deployment, we’re moving to containerisation and more simplified storage requirements.  SAN may be gaining in popularity again, as we see the need to provide volumes at a per-container level.  I have some reservations about this, though, because containers are expected to be short-lived.  This creates quite a management overhead to assign and destroy volumes on a continual basis.

More likely is the scenario NetApp is indicating with ASA and that is the need to provide consistent performance and availability to critical infrastructure such as traditional and NoSQL databases.  This orchestration is provided by Trident, a NetApp project to interface container-based environments with NetApp storage solutions.

I discussed some of the persistent storage challenges on a recent podcast with Kasten CEO, Niraj Tolia.  This episode is worth a listen as we talk through some of the, as yet, unresolved challenges, like managing metadata and practical data mobility.

Increasing rather than reducing the number of storage platforms in the NetApp portfolio seems initially to be counter-intuitive.  This highlights the ongoing change in customer requirements as higher-level application deployment platforms evolve.  E-Series stands out as a solution for a problem that was unsolvable in ONTAP in 2011 but has been resolved in the ONTAP of today.

Bear in mind also that ONTAP is a software solution that can be packaged for other NetApp offerings like HCI (where SolidFire currently plays).  It’s pure speculation, but we could see a version of ONTAP Select for NetApp HCI that only offers block storage, but with greater levels of performance.

Of course, the release of ASA could be to directly compete with the likes of Pure Storage’s FlashArray.  NetApp could easily release a QLC-based version of ONTAP ASA too.  So perhaps this move is as much about competition as it is about delivering to customer requirements.