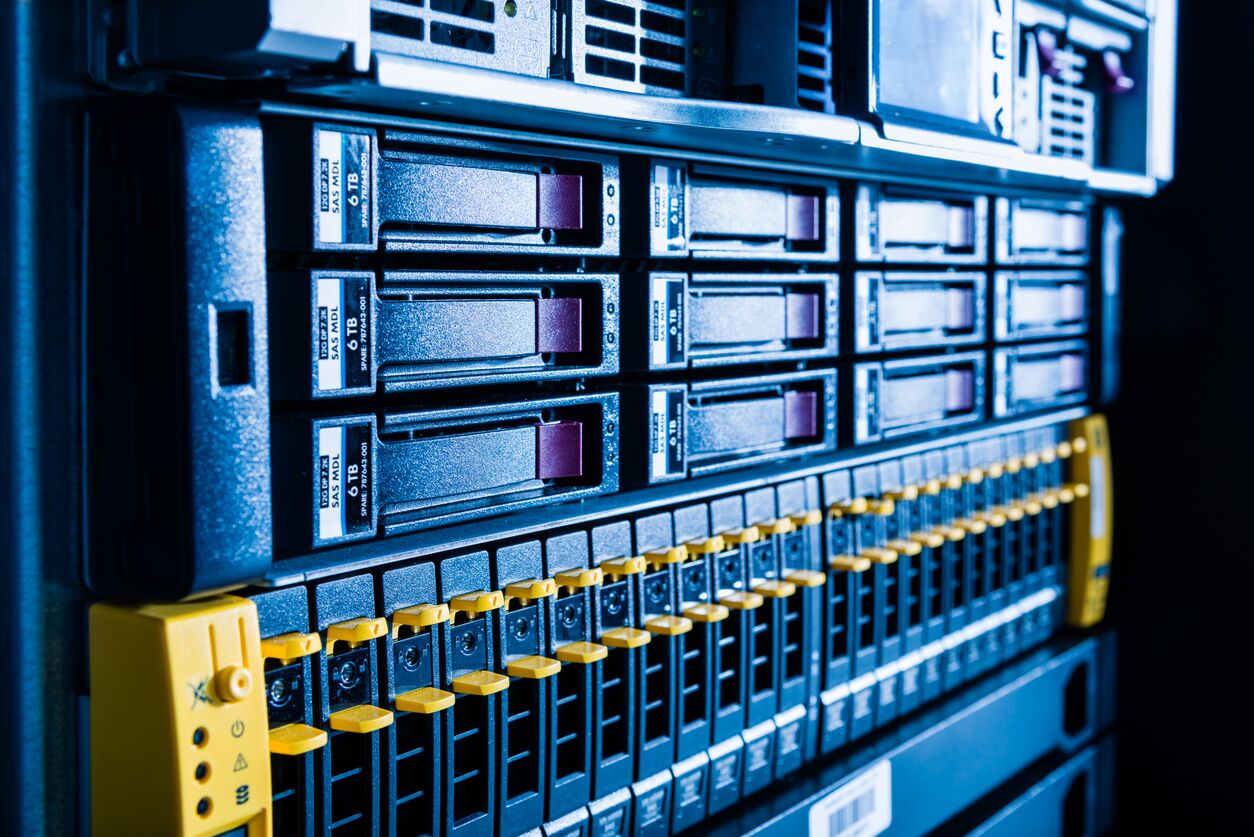 George Crump makes some interesting comments in his recent article on whether today’s breed of all-flash storage arrays could survive for 10 years in the data centre.  Whilst the logic of his comments make sense, I think there’s little desire to be using today’s all flash devices in 10 years’ time.

There’s no reason to think that the all flash storage array market won’t imitate what we’ve seen for the last 10-15 years with spinning disk devices.  There are reasons why end users have chosen to upgrade on regular refresh cycles:

The reasons for refresh apply to all-flash arrays as much as they did for spinning disk devices.  But perhaps we should look outside of the array to the bigger picture.  Storage and compute have gone through a number of evolutions where the pendulum swings between centralised and distributed data models.  The mainframe era was centralised; client server was distributed; SANs brought the storage back together.  In the next ten years we’ll see a move to distributed storage again as data needs to move closer to compute to reduce latency.  Some of this exists today with hyper-converged solutions (think Nutanix), distributed data models (Hadoop) and NVDIMMs.  With technologies like Intel’s Rack Scale Architecture, perhaps in ten years we may have moved away all together from active centralised storage, retaining it only for managing cold or inactive data and this discussion becomes as irrelevant as the devices themselves.