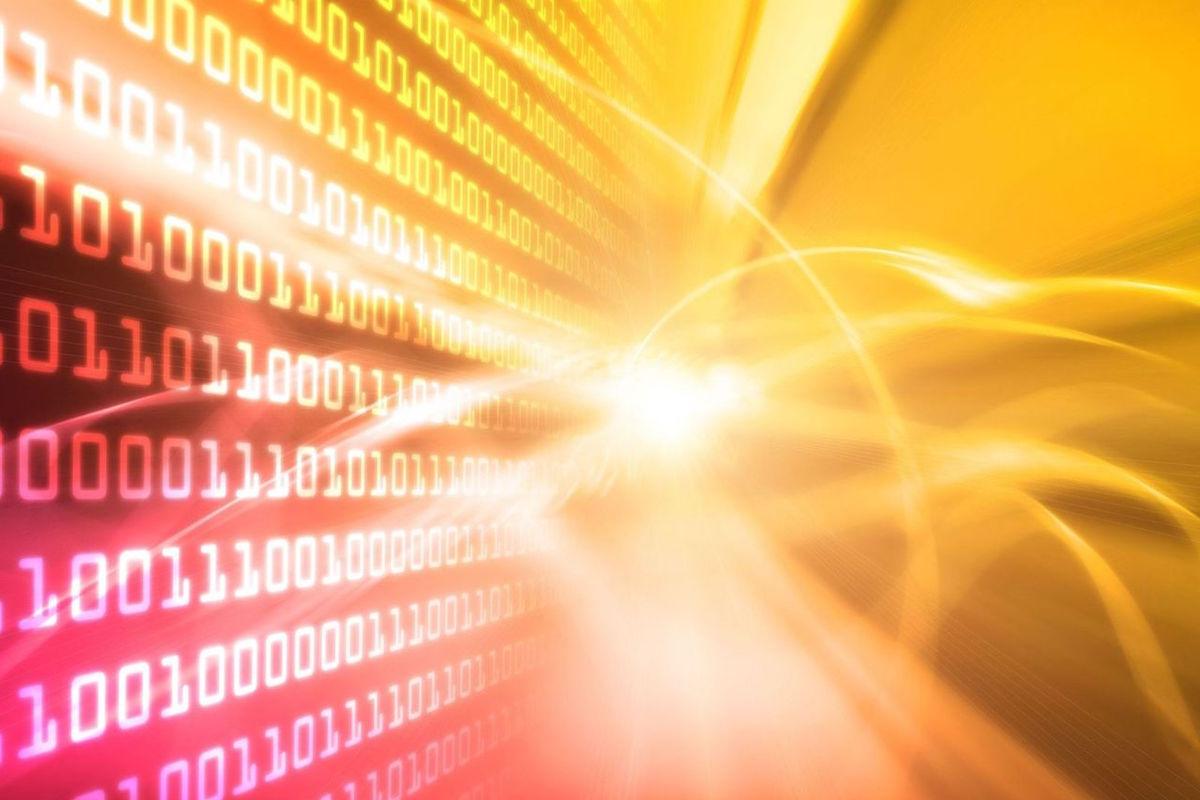 With effect from 1st January 2014, VMware have announced that their Virsto acquisition is end of life and no longer available for purchase.  The brief statement released by the company indicates that support will continue until September 2015.

I first looked at Virsto in 2011 with a brief review in a post that compared the technology to another similar vendor, Atlantis Computing.  To summarise, Virsto worked by translating random I/O into sequential I/O, implementing a log journalling system and asynchronous lazy data writes.  In some respects this is analogous to a database or even ZFS. Support was initially only on Windows Hyper-V, with each Virsto object representing a virtual hard disk (VHD) that contained part or all of a Hyper-V virtual machine.  I’d say that the IP wasn’t specifically in creating a log structured file system but in making this appear as a virtual hard disk to the operating system (certainly in the case of Hyper-V).

As a concept, Virsto was quite clever – why spend time and money on expensive storage when the solution is to fix the underlying I/O stream to match the characteristics of the storage device itself.  After acquisition, I doubt anyone would have expected Virsto to continue as a standalone product for long.  VMware has been working on vVOLs for a number of years now and recently introduced VSAN in beta.  I commented last year after VMworld on the range of offerings VMware now has available to them for managing storage.  This included Virsto, VSAN, vVOLs and Flash Read Cache, which together present a confusing range of solutions.  As we see now, perhaps Virsto was never meant as a long term offering but merely an intellectual property acquisition to supplement the VSAN strategy.  What’s more interesting to work out is how this technology has been reused within vSphere, especially as flash devices become more prominent.  VSAN uses flash as a write buffer and read cache; the flash itself isn’t part of the capacity of the VSAN pool.  It makes sense to assume that this feature is implemented using the Virsto technology to optimise write traffic to the SSD for later offload to physical disk.

Virsto was a clever technology, but doesn’t survive as a standalone product in the inevitable rationalisation of VMware’s storage strategy.  However this doesn’t mean that all is lost; the technology has certainly been integrated into other offerings.  It makes sense for VMware to be clearer on their future storage portfolio and reviewing what’s left, there’s a definite lean towards locally attached storage rather than traditional centralised storage arrays. That doesn’t mean enterprise storage support is going away just yet, but as we’ve seen from the success of the hyper-converged platforms, local distributed storage is the way consumers want to go in the future and Virsto has helped move towards that position.