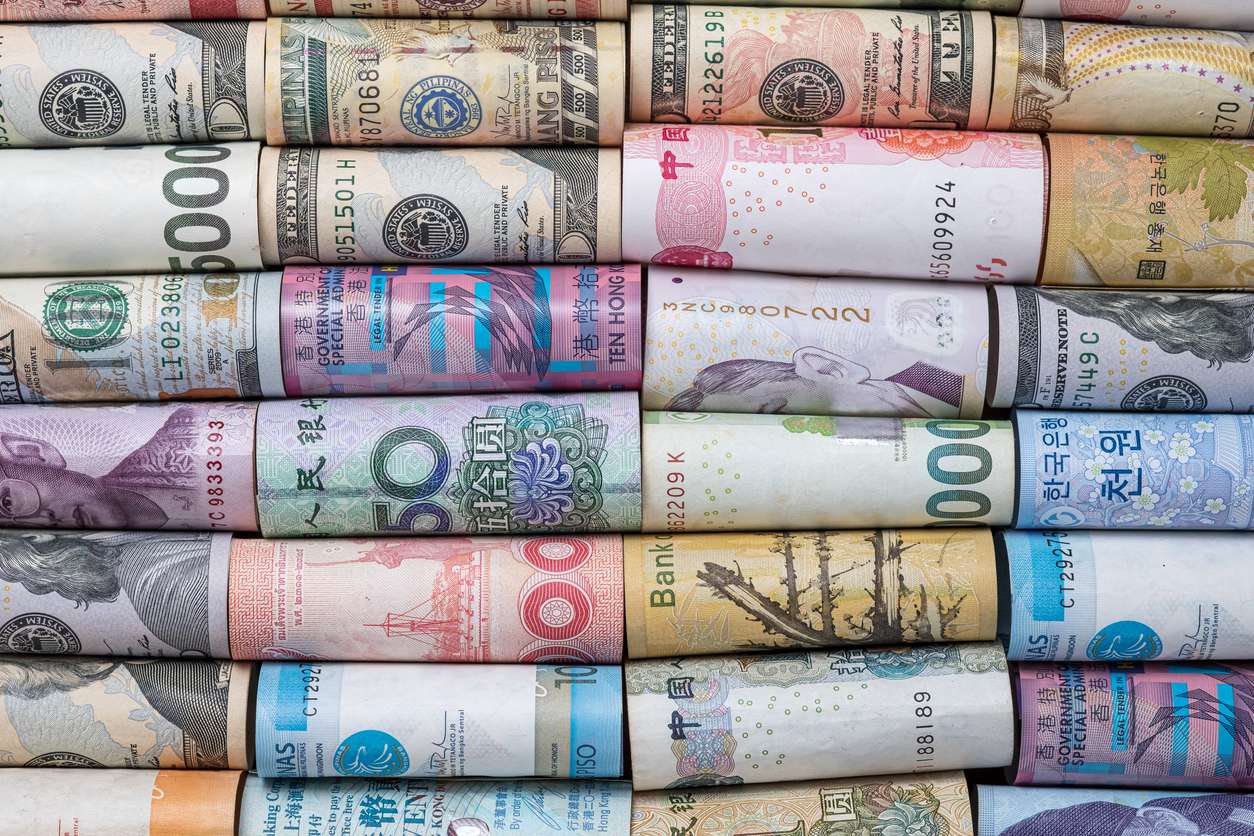 Disclaimer – this post does not constitute financial advice in any way and all information provided is purely for illustrative purposes.

Last Friday, which was the 13th and clearly not unlucky for some, Nimble Storage Inc floated on the New York Stock Exchange at an opening price of $21.  The shares did well, closing at $33.93, or a premium of 61.57% on their opening value.  There’s no doubt this classifies as successful, but what happens next for the hybrid flash company?

Let’s look at some other recent tech stock flotations.

I’ve deliberately chosen these examples as they show how IPO can be both successful and unsuccessful and not be a predictor of future value.  In many cases, the “wisdom of the crowd” is a better indicator and certainly was in Facebook’s case.  So what does that mean for Nimble? I hear lots of good stories about Nimble and their technology these days (with the occasional negativity), however my first briefing with the company was October 2011 in London.  At the time I could see they had some interesting technology, but most of what they had could be best described as NetApp’s Data ONTAP without the bad bits.  It isn’t surprising therefore that NetApp has taken Nimble into court over a range of disputes including misappropriation of trade secrets.  At this stage the dispute with NetApp is a mere side show (and something the incumbents repeatedly try against the startups).

The more interesting discussion is how Nimble fits into the current marketplace.  I talked recently about how the flash market is maturing.  Flash has more use cases as I/O density increases and the cost can be justified.  Nimble’s technology, known as Cache Accelerated Sequential Layout (CASL) effectively converts random I/O into sequential, using flash storage for caching.  This means systems can still be built using cheaper spinning media and using flash where necessary.  It’s similar in some respects to the way Sun/Oracle’s ZFS works (have a look at this post from 4 years ago for more details).  The result of this is a system which uses flash to optimise hard drive I/O without the cost of deploying an all-flash solution or the headache of having to target flash in an array at the I/O that needs it.

But what about the future?  It will be some years before I/O density reaches a level where Nimble’s solution becomes too slow, but that time will surely come.  Consider also that hard drive vendors are moving towards faster drives but at the same time these drives are slowing down and in some cases (like SMR) will not operate in the same way as hard drives do today.  At that point Nimble may not look as attractive a solution as it does now – an inflexion point will be reached.

Nimble Storage is a solution for today.  They sit in an inflexion point between traditional and all-flash solutions, taking the best of both technologies at a competitive price.  As time goes on, either Nimble will need to innovate their technology like NetApp did, or develop and acquire new technologies to widen their portfolio.  For now though they can enjoy the results of their hard work.