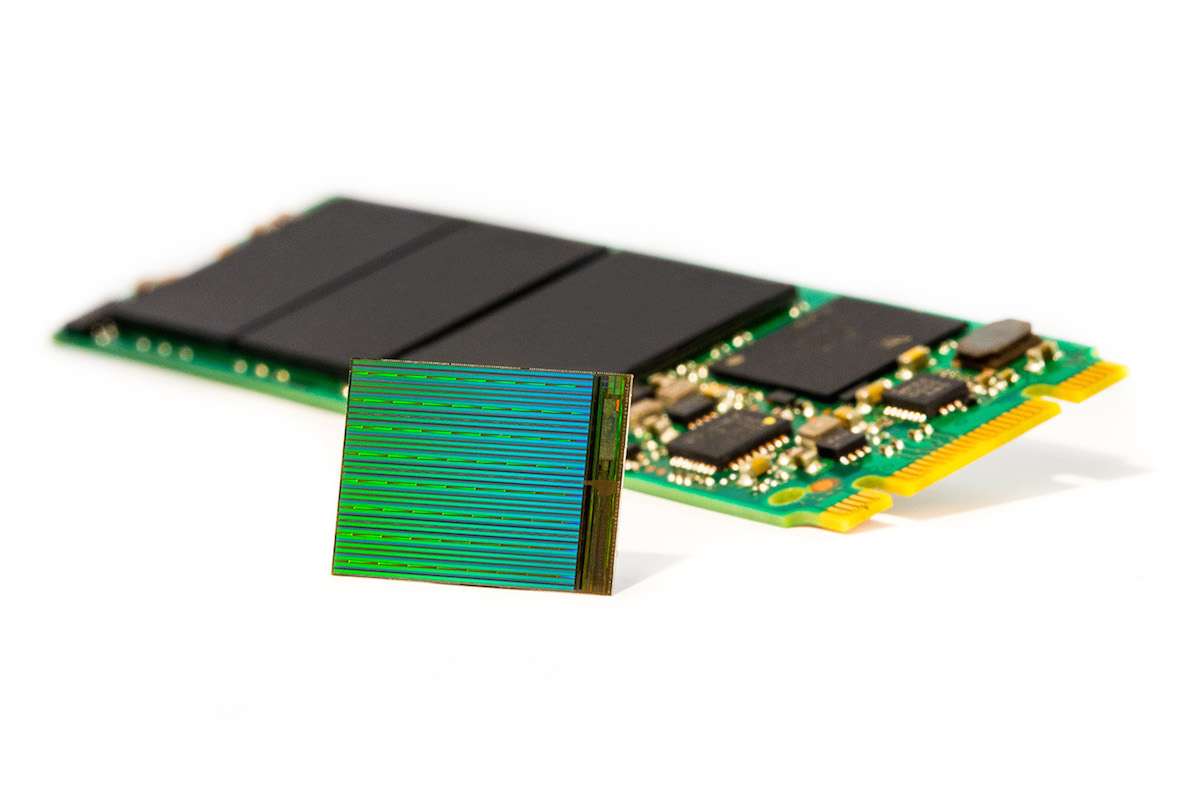 There’s a lot of “willy waving” comments being thrown around at the moment regarding flash storage shipments.  The news from one vendor is barely out before another is claiming they have already exceeded those figures.  So what are the claims, can we assume any facts and of course does any of it matter?

I’ve done a little research to try and get to the bottom of some of the numbers.  Here’s what I’ve found publicly available.

What can we determine from these numbers?  In terms of raw flash shipped,  IBM seems to be the leader followed by Hitachi.  EMC have shipped similar numbers to Hitachi, but based on the knowledge that most (if not all) VMAX/VNX deployments ship these days with perhaps 1-5% flash, then the XtremIO revenue must be very small indeed.   Followers are Pure/Violin and then the remainder of the pack.  The only notable lack of figures come from NetApp and HP.  I’m hoping someone can point me in the right direction here.

One other point of note; vendor marketing pitches seem to be deliberately conflating the two figures of flash shipped and leadership in all-flash arrays. As the market has matured, I think the distinction of an all-flash array is no longer tenable and creating an “all flash” product category is pointless.

The numbers around flash shipments are hardly transparent, with claims and counter-claims becoming the norm.  In reality the use of flash in the enterprise is about applicability to workloads and applications, not simply whether you can boast to have sold the most.