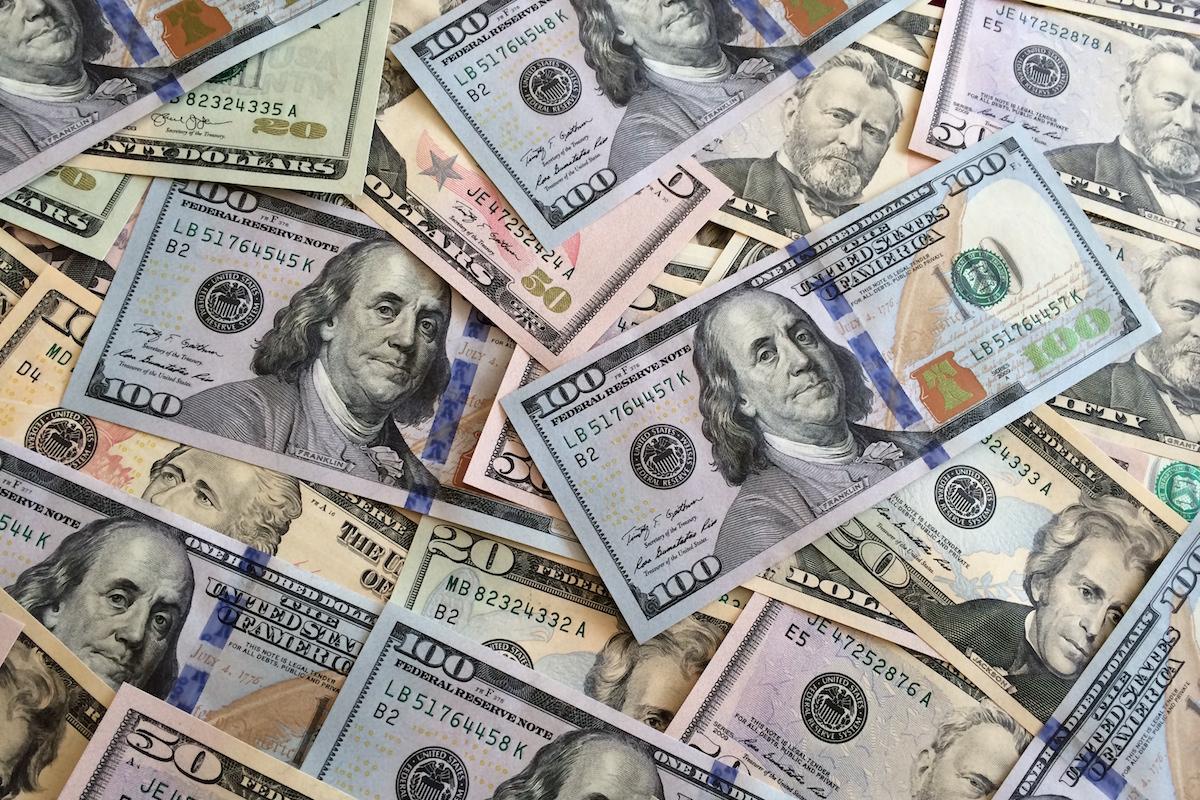 Pure Storage announced today that they have raised a further $255 million in a round F investment.  This puts the total raised by the company so far to $470 million for a valuation of $3 billion.  So far the funds raised have been:

This perhaps would be the time that people were expecting Pure to file for IPO, however that’s not happening at this point and the blog entry from CEO Scott Dietzen implies that IPO is being planned but not on the near horizon.  So why not IPO now and allow the VCs to cash out?  I imagine that going IPO exposes the company to hostile takeover from existing vendors in the marketplace that either need an all flash product or want to ensure that their existing products are unencumbered.  Risking acqusition is not part of the plan.

Of course since the first presentation from Pure at Tech Field Day 8 in September 2011, things have moved on in the all flash market.  There are lots of mature products out there, with many moving towards scale-out architectures, integrating with existing product lines and of course bringing out new features (like HDS’s new VSP G1000 array, more on that later).  Competition is fierce, so Pure need to keep evolving to stay ahead.  Perhaps we’ll see a glimpse of the future at their next event, timed co-incidentally to occur during EMC  World in May.

Pure don’t want to be acquired, but are focusing on building a long term business.  I don’t believe a single flash array product will be enough to sustain a $3b valuation and I hope to see significant evolution in their hardware platform.  With the money in the bank, Pure have the funds, now we need to see them deliver.