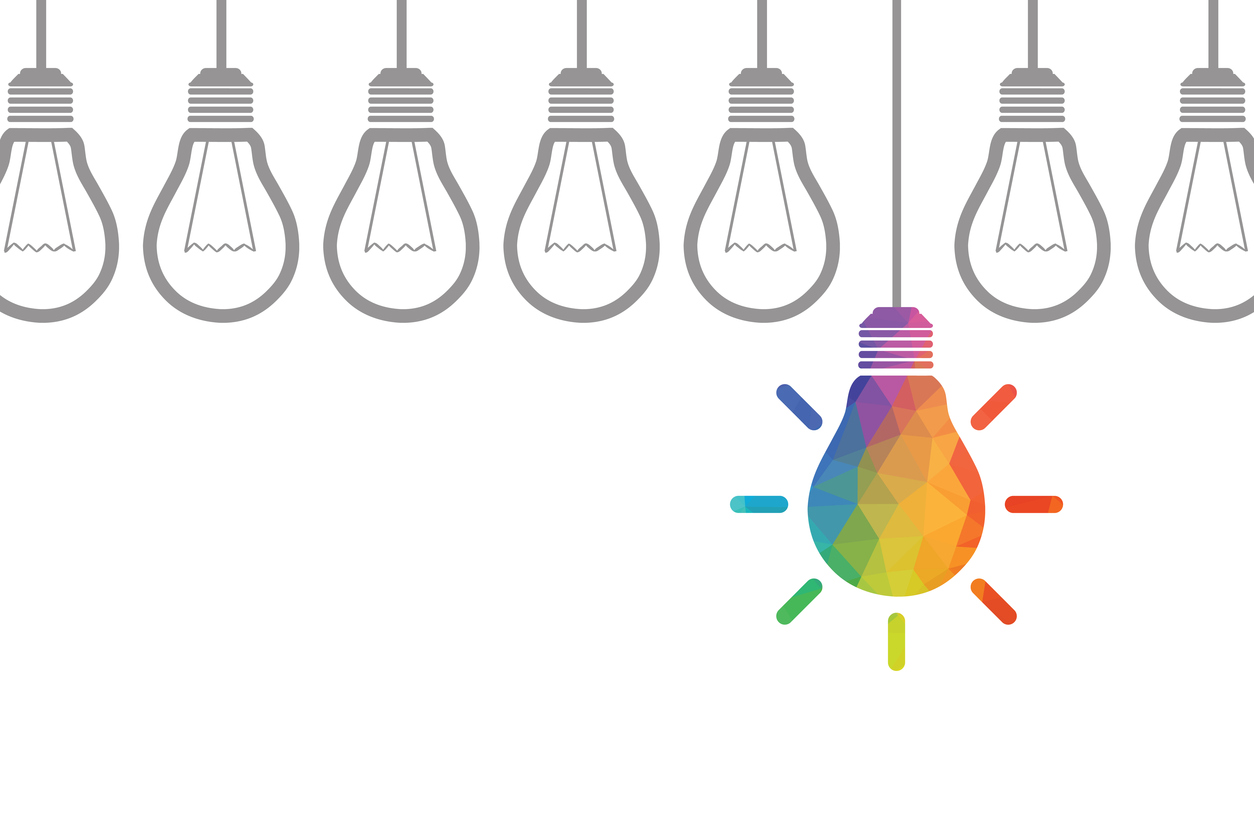 At the end of 2018, Dell Technologies Inc returned to the stock market with the conversion of VMware tracking stock into Class C Dell Technologies shares.  It’s interesting to note that over 90% of Class V shareholders voted to receive cash rather than shares.  However, as the cash return was limited (and paid for by a VMware dividend), only around 2/3 of the value was returned as money.  As Dell’s grip on the company increases, will VMware be the tip of the spear for future strategy?

VMware is back, baby

There’s no doubt that VMware is on a roll, with sales increasing (up 15% in the last quarterly figures) and a more cohesive cloud strategy becoming evident.  CEO Pat Gelsinger even appeared onstage during Andy Jassy’s AWS re:Invent keynote in Las Vegas last November.  As an independent business, VMware is moving on strongly, certainly better than things looked a few years ago.

By buying out the tracking stock, Dell Technologies has effectively removed any barriers in the way of restructuring the individual Dell businesses (Dell EMC, VMware and others) in any way the company chooses.  What does that mean?

One big challenge in the way of any restructuring is the number of partnerships in place with potential competitors.  Hitachi Vantara and HPE both sell vSAN-based HCI solutions, for example.  The announcements at re:Invent 2018 make that picture even more complex.  VMware will support Amazon Web Services selling AWS hardware running VMware software in customer data centres.  This is direct competition for Dell EMC and a big risk if AWS can convert customers to use AWS-native solutions.

This is where things seem to get tricky.  There is huge value in maintaining VMware’s independence because it allows partners to sell solutions that include VMware software.  Yet VMware’s parent company is in the hardware business, competing (theoretically) equally with these partner companies.

The situation reminds me of the transition seen at IBM in the 1990s under the tenure of Lou Gerstner.  IBM was a huge software company but wanted to use their software position to drive proprietary hardware sales.  Gerstner repositioned IBM to work across multiple technology stacks that included mainframe and open systems (e.g. UNIX and Linux).  IBM became much more of a solutions company that also sold hardware for a specific niche (the mainframe).  Could a similar transition be underway within Dell Technologies?

VMware at the Head

Let’s think about that for a moment.  VMware doesn’t have to be the lead company within the Dell Technologies group and I doubt that the idea of the reverse merger will come up again.  However, solutions, driven by VMware software makes complete sense as a strategy.  Companies buy into the Dell/VMware software ecosystem and where possible, buy Dell hardware.  This could be more likely at the Edge or for customers that want to retain large parts of their IT infrastructure on-premises.

In this way, VMware leads the company, bringing the other components along with it.

I have no real idea into the strategy of Dell (the man) or Dell Technologies, the company.  However, gaining control of VMware has been a bit of a battleground over recent years and that must be indicative of something.  The biggest fight for Dell Technologies is not the likes of HPE or Cisco, but the evolution of public (and eventually private) cloud.  That means buying into a vision of software as the lead in the development of solutions.  Infrastructure is just a delivery mechanism.

It’s going to be fun to see this play out in 2019 and 2020, as more of these partnerships develop.  Exactly how Dell Technologies businesses develop, will be a future area of interest for this blog.