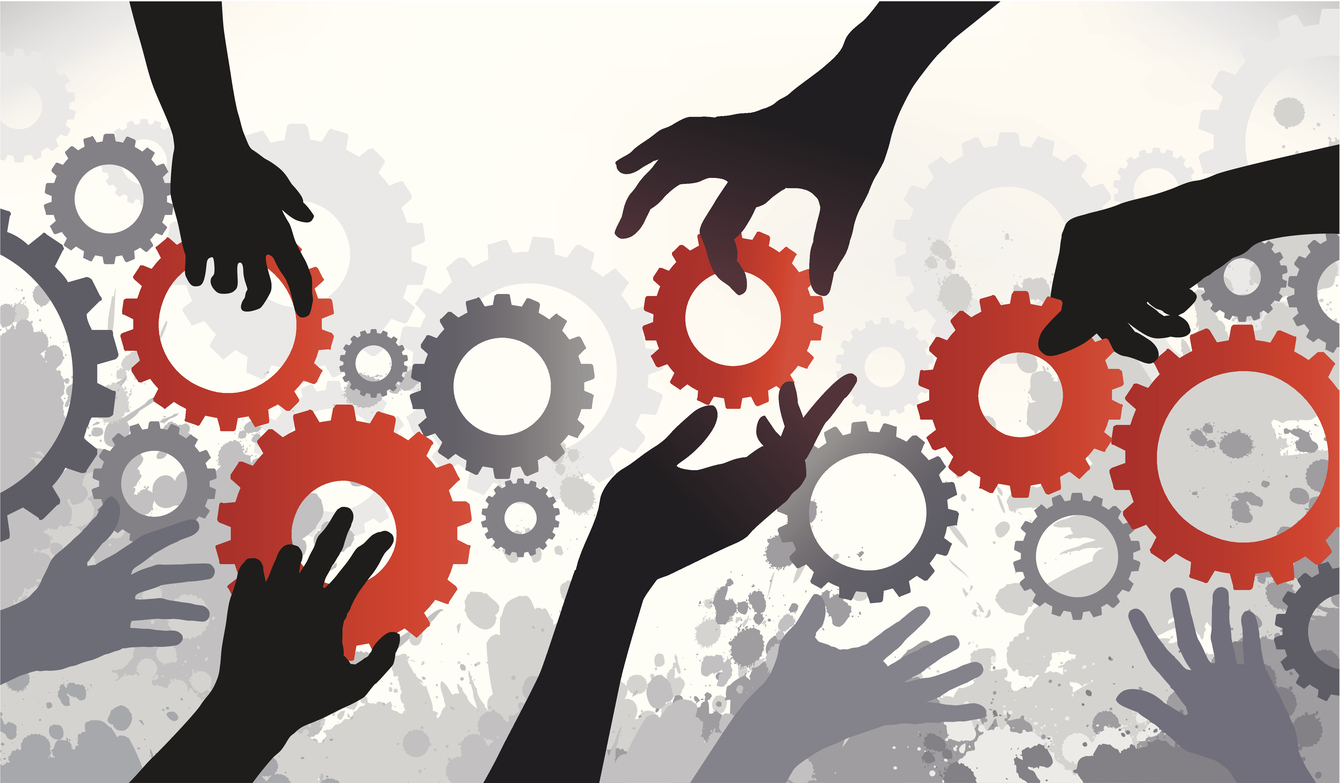 Nobody likes to be wrong, least of all me, and it’s with fascination that I look at the news coming out of VMworld 2018 this week.  I’m comparing the news to my thoughts on VMware’s future two years ago in my Peak VMware post.  Did we reach peak VMware or did we actually reach peak ESXi?

It’s hard to imagine what’s happened in two years.  At the time of my previous post, we might have thought Docker was going to take over the world.  Certainly, as a technology, containerisation looks great, however, the players in this space have fallen short in the operational aspects and seen the likes of Kubernetes take over.  For VMware, it looked like we’d reached peak server virtualisation, rather than peak VMware itself.  In fact in the post I said:

So I think we have reached or are about to reach Peak VMware.  Without a major pivot, VMware will be resigned to being a vendor of legacy software.   Mr Dell and Co will continue to get good cashflow for a number of years, however VMware won’t be a growth business for the Dell empire unless something changes.

The key here is the idea of pivoting.  I think the news coming out of VMworld this week shows that VMware is perhaps well into that pivot manoeuvre.  As an aside, Dell did get great cashflow and a dividend from VMware, which is being used as part of the process to take the company public again.

What was announced?  Here are some of the highlights that I’ve found interesting.

Not your Raspberry Pi ARM but likely as part of an embedded solution.  It’s taken Edge Computing for VMware to believe that ARM might have a future.  Six years ago, the VMware leadership (the outgoing Maritz and incoming Gelsinger) didn’t think ARM had a future in the virtualised data centre.  It doesn’t sound like that view has changed – the edge is perhaps where ARM is more useful.

However, I don’t yet see the benefit of virtualising those workloads with ESXi.  I would have expected containers or even Serverless to be more appropriate with limited compute resources, rather than running multiple operating systems.  Of course, the story here could be one of the security and management capabilities ESXi could add.

There’s no threat to VMware with this offering, but there certainly is to existing database vendors (Oracle, anybody??).  We know from the Innovator’s Dilemma that the best scenario for Amazon is to chip away at the easiest use cases for databases, then improve the offering over time.  As I pointed out before, I don’t think AWS wants to move wholesale into the data centre, but certainly, there’s a move to inject technology into areas that draws the data back into AWS core public cloud offerings.  This looks like another one of those plays.

The devil will be in the detail here – exactly how will this service work?  Can we really expect customers to allow AWS teams to have access to on-premises installations in order to do upgrades and patches?  Will this become a customer responsibility?  There’s a lot to think about around the operational aspects that go far beyond the technical ability to run the software on vSphere.  If the operational simplicity of AWS isn’t part of the offering, then why bother?

Imagine the idea of leasing or renting your infrastructure as characterised by VMware Cloud on AWS.  Now imagine that platform running in your own offices or data centre.  That’s the vision of Project Dimension.  Rather than purchase, deploy and manage your own infrastructure, why not get someone else to do it for you?  At the edge (imagine branch offices, schools, factories) this seems like a great idea.  It’s like renting your photocopier or coffee machine – utility compute resources.  Someone else does the hard work that you don’t want to.  At the moment I doubt this has applicability in core data centres, but it’s a logical next step if deployment at the edge proves successful.

SaaS and managed services are becoming increasingly popular offerings from infrastructure vendors as they look to diversify from selling tin.  NetApp started to do it with their cloud platforms.  Pure Storage now offers storage as a service with ES2 (Evergreen Storage Service).  Datrium offers both cloud backup and DR using VMware Cloud on AWS.  There are also already many co-located storage offerings available, like Zadara and HPE Cloud Volumes.

Data protection companies, such as Druva are 100% SaaS in the cloud, but you can imagine that to strengthen their story and reach, the company could come the other way and deploy hardware in the data centre and at the edge.

Finally, there’s a blockchain angle for VMware too.  Many organisations have looked at having a blockchain strategy, whether there’s a story there or not.  In this instance, Project Concord looks to have a solid requirement.  Across the enterprise, trust amongst compute entities is essential to ensure against unauthorised data access and ransomware.  It’s necessary also to effectively implement audit and compliance.  Taking things further, organisations need to trust each other – think of how this works currently with financial organisations.  Even within the enterprise, we already implement organisational trust using platforms such as Active Directory.

Project Concord looks like a solution to solve the trust issues for the enterprise.  The idea is similar in concept to Gospel, a blockchain implementation for data, developed by a UK start-up.

Getting back to the origin of this post, my assumption was VMware would need to pivot from their existing dependence on virtualisation.  It wasn’t clear how this would work when the company was in partnership with what could be their biggest competitor – AWS.  Two years on and we can see that both AWS and VMware needed a hybrid strategy.  VMware couldn’t directly compete with AWS, Azure and Google, so partnering is the best option.  Similarly, AWS needs an enterprise/edge strategy, so partnering with VMware makes sense too.

If there’s anything to learn from this, first is that hybrid cloud is the future.  IT has always been multi-modal, there’s no change there.  Second, VMware is diversifying way past a myopic view of server virtualisation and the x86 hypervisor.  In another two years, what does that mean VMware stands for?  Perhaps it’s as the Cloud Business unit of the Dell Empire, with the name VMware only representing a nod to the initial origins of the company.