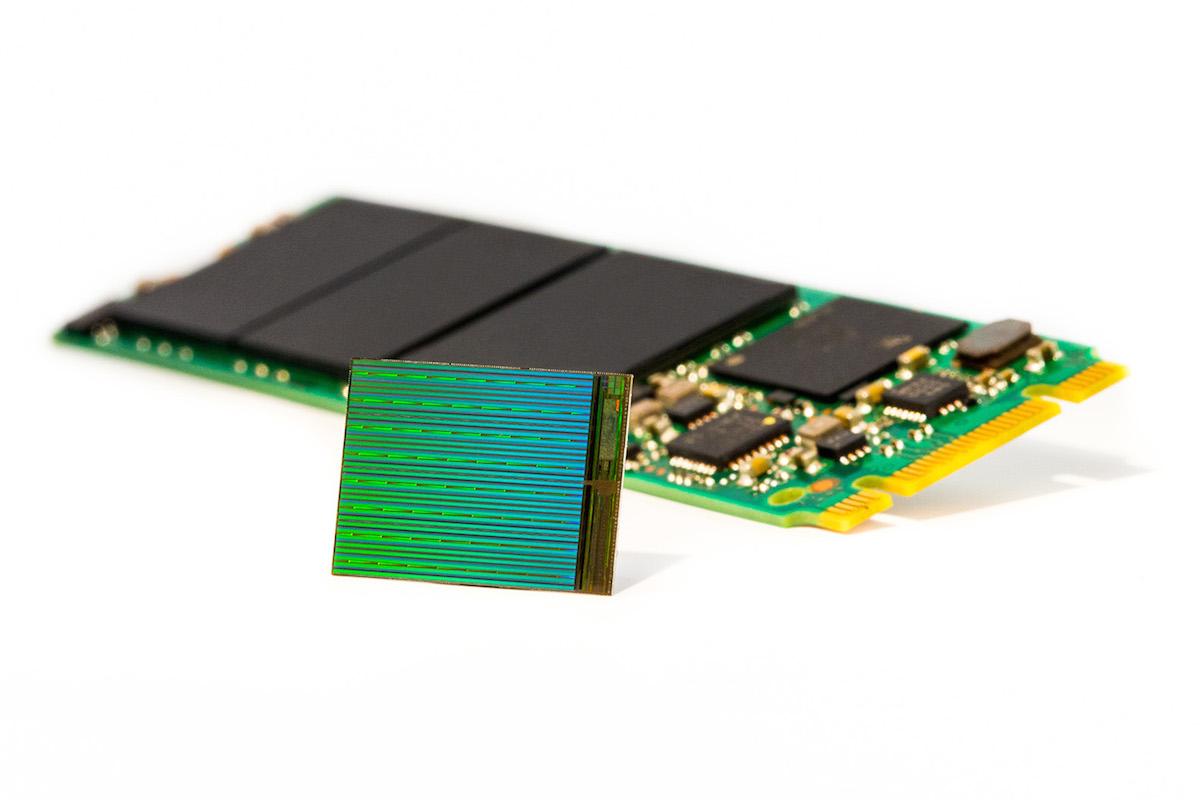 Yesterday I appeared as a guest speaker on a BrightTalk Webinar covering storage for Big Data.  One subject raised was the suitability of flash (SSD) over hard drives for write-intensive workloads.  The comments from another speaker implied that SSDs aren’t good with write intensive workloads as this wears the devices out too quickly.  Hard drives should be used instead.   Is this really true of modern SSDs?

Take as an example the SanDisk Lightning Ultra Generation II SSD.  This is a 2.5″ form factor device using SLC flash with capacities up to 800GB.  These days, SSDs are measured in terms of their endurance capability.  Flash devices have a finite number of program/erase cycles, which means flash-based SSDs have a fixed lifetime based on the number of writes to the device.  This endurance is usually quoted as a number called “Drive Writes Per Day” (DWPD) over a certain time period.  The Lightning Ultra drives are rated for 25 DWPD over their 5 year lifetime (or shorter if more writes are made to the device), which is the equivalent of writing 20TB a day, or around 36PB over the lifetime of the drive.  Breaking this down, this figure also represents a continual 9MB/s of write activity 24/7/365.

Looking at the reliability figures, the SanDisk drives have an MTBF (mean time before failure) of 2.5 million hours, whereas a comparable 2.5″ enterprise-class HDD from Seagate (the Savvio 15K.3) has a figure of 2 million hours.  Comparing read error rates, the SanDisk device has an unrecovered bit error rate of 10^17, with the Savvio quoting a figure of 10^16.  Perhaps surprisingly to some, these figures show that the SSD is more reliable than a traditional enterprise HDD, although the SSD has a finite lifetime, whereas hard drives will typically run much longer.

Of course here I’ve chosen an example which highlights one of the better quality enterprise solid state disks.  Not all devices are designed or capable of high write endurance workloads.  SLC flash is more expensive than MLC and also more reliable, meaning MLC-based devices may not have anywhere near the same level of endurance.  However, if you have an application that absolutely must have ultra-low latency with high volumes of writes, there are SSDs out there for you.  Naturally they won’t be as cheap as hard drives, but there’s always a tradeoff.  As usual it’s a case of choosing the right technology for the job.