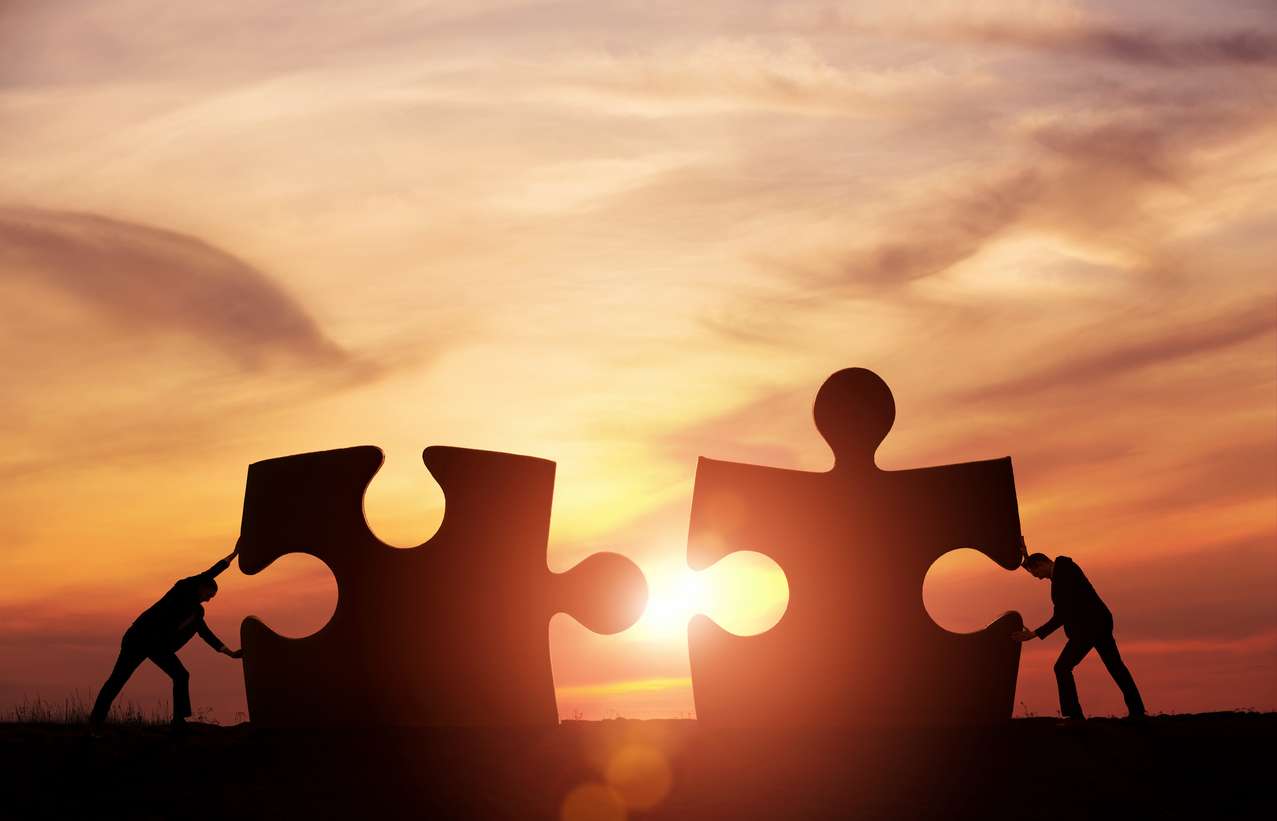 The standard evolution for startup vendors in the storage market has been to create a product, build a customer base and wait to be acquired or float the company in an IPO.  Some companies have been more successful than others.  XtremIO, for example, was acquired very early – great for the VCs that put up the original investment.  Whereas DSSD was perhaps too early and turned out to be a significant loss for Dell EMC (or EMC as it was at the time).  With so much money needed to bring a storage company successfully to the market, could there be a third way for startups to be successful?

Technology companies have been investing in technology startups forever.  The concept isn’t a new thing.  Ideas have to come from somewhere and the big incumbents of the technology industry can’t be relied on to come up with all the good ideas.  The difficulty for large companies is choosing the right investment and the right time to get in and get out.  Historically, companies like HPE and (Dell) EMC have built their portfolios around successful acquisition targets.  Twenty years ago, the successful market leaders were arguably easier to spot.

I’m sure we can also quote many more examples.  We could argue that most of these acquisitions were storage leaders in their own market.  There was clear space between them and their nearest competitors.

However, is that distinction so clear these days?  Take NVMe for example.  There are countless companies building NVMe-based solutions, some on software, some on hardware.  Who is the clear leader?  Is there one?  Take another example – data protection.  Rubrik and Cohesity are two of the biggest players in this market, by investment alone, but what about Actifio?  The company just raised another $100 million, putting into the same league as the previous two.

With so many companies to choose from, is there a way to mitigate risk?  Simply investing in all companies could be one strategy, but that seems somewhat flawed.  How about partnering?  This seems to be an approach being taken by a range of storage companies, including HPE, Micron and Western Digital.

Using HPE as an example, we can see partnerships with:

In all of these instances, the solution uses HPE hardware, so the benefit is obvious.  The customer gets a platform-certified solution, HPE gets hardware sales and a product that can be integrated into the solution.  Great if you’re already an HPE customer.

Moving up the Stack

We’re seeing the same thing happen with component vendors too.  Both Micron and Western Digital are investing and partnering.  Western Digital has invested in Elastifile, Avere and most recently Excelero.  Avere is now with Microsoft of course, but both Elastifile and Excelero are software solutions that can work with Western Digital platforms, including the newly announced OpenFlex architecture.  If you’re a component vendor, moving up the stack is fraught with challenges.  Going head-to-head against incumbent vendors with 20+ years in the market is hard.  Why not find a niche that has plenty of growth?  That seems to be the case with high-performance file systems, where ML/AI requirements are going to put pressure on existing architectures.

With such a range of storage products in the market, it’s not always clear which ones will be successful and which will be also-rans.  For solution vendors like Dell and HPE, having startups in their portfolio removes some of the risks of picking the right platform.  Making a relatively modest investment helps to ensure those companies continue to be successful.  For the startups, the big vendors give them a great channel to market and access to customers they wouldn’t otherwise get – without a lot of investment.  It’s a pretty symbiotic world out there, one where companies increasingly are working together in order to increase their chances of success.