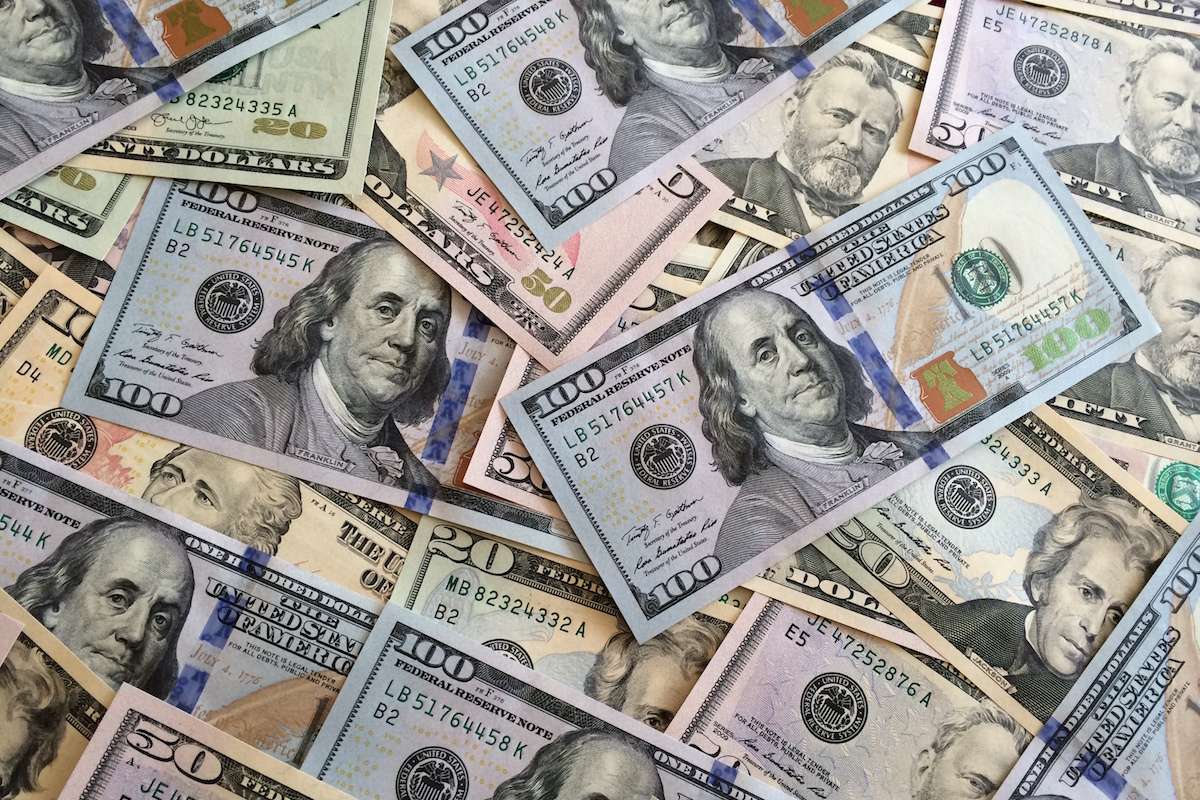 It’s been another interesting week in IT.  Following on from recent rumours, Nirvanix have finally publicly announced they are closing down, replacing their website with a single holding page directing customers to IBM.  Yesterday, Violin Memory released their shares to the public and floated on the New York Stock Exchange.  Unfortunately there wasn’t a lot of appetite to buy and their shares dropped from the opening $9 to close at $7.02, a drop of some 22%.  One thing that strikes me is an issue for both of these companies is the way in which customers perceive value and so determine what’s a fair price for their technology.  The psychology of how customers view cost and value will make it difficult for vendors in both ends of the market.

The Value of Cloud

The word on the street was that Nirvanix were selling under cost of delivery and so making a loss on every customer.  Whether this rumour is true or not, there’s a dangerous precedent in chasing business that doesn’t turn a profit, as anyone who has gambled on roulette knows, the house always wins.  One of the benefits of cloud also represents a disadvantage when it comes to pricing and it’s the obfuscation of the underlying technology used to deliver that service.  There’s no ability to make a connection between the price of a service and the technology used to deliver it and so to perceive the value.  Nirvanix were apparently using Windows rather than open source Linux to deliver their service and so would have had significant additional licencing costs, not visible to the customer.  So how do end users perceive the value of a cloud service?  Many I’m sure use the simple metric of lowest cost, which is why Amazon has been so popular.

Stella Artois has done a remarkable job selling a commodity product as an expensive luxury.  Their marketing strategy is all about how you can be confident that their product is good, simply because it costs more.   Here’s where we find an issue for the opposite end of the market – the flash vendors.  Violin is undoubtedly a good product.  It delivers super-fast I/O, with low latency and high IOPS and so when targeted at the right application can be perfect at fixing application bottlenecks or driving up virtual server and desktop density.  The problem is, the technology isn’t cheap, compared to buying a traditional array.  Over the last 25 years, the yardstick for purchasing storage has been $/GB.  It’s a crude but relatively effective metric when everyone is selling similar products.  Procurement departments the length and breadth of the country have been using it as a way to choose one vendor over another.

However, flash isn’t like that.  The technology is all about latency and IOPS and not about capacity.  There’s a different value proposition that requires purchasing departments to understand why flash is expensive and why it still has value to an organisation.  The problem is, people’s inertia kicks in when having to understand something new.  It’s easier to stick with the old ways of viewing things.  What that means is, 10-20% will get it straight away (early adopters), 10-20% will never get it (the legacy users) and the remainder will eventually get there as over time, as they learn how to measure and trust the new technology.  For Violin and the other all-flash vendors, this means they are talking to a much narrower market.

At the IT Question Time event in London this week, Matt Kixmoeller of Pure Storage cited some good examples of customer wins where customers had seen the immediate value of Pure’s FlashArray to solve a problem and were coming back for more.  I suspect those people were in the 20% early adopter category.  But, how will Pure, Violin and the others grow their market share into that middle ground? The issue will be whether they can go the distance and survive as the market matures.  It may well be that only those with big pockets will manage it.

When you’re selling something new, there’s always an uphill battle to be fought in changing existing perceptions.  Physically tangible is easier to work with than cloudy and ethereal.  Cloud vendors need to evolve to sell service quality, not reduce themselves to lowest price, which is good for nobody.  The same issue exists for flash vendors, who will have to invest their time (and money) in educating not only the technical teams, but CxOs and procurement departments that $/GB isn’t the only way to measure storage.  I’m sure that Nirvanix had other more complex issues to deal with (like working across multiple geographies for example).  The same goes for Violin; it’s not all about cost, but being able to put a cost on value will become increasingly important to them and everyone else.