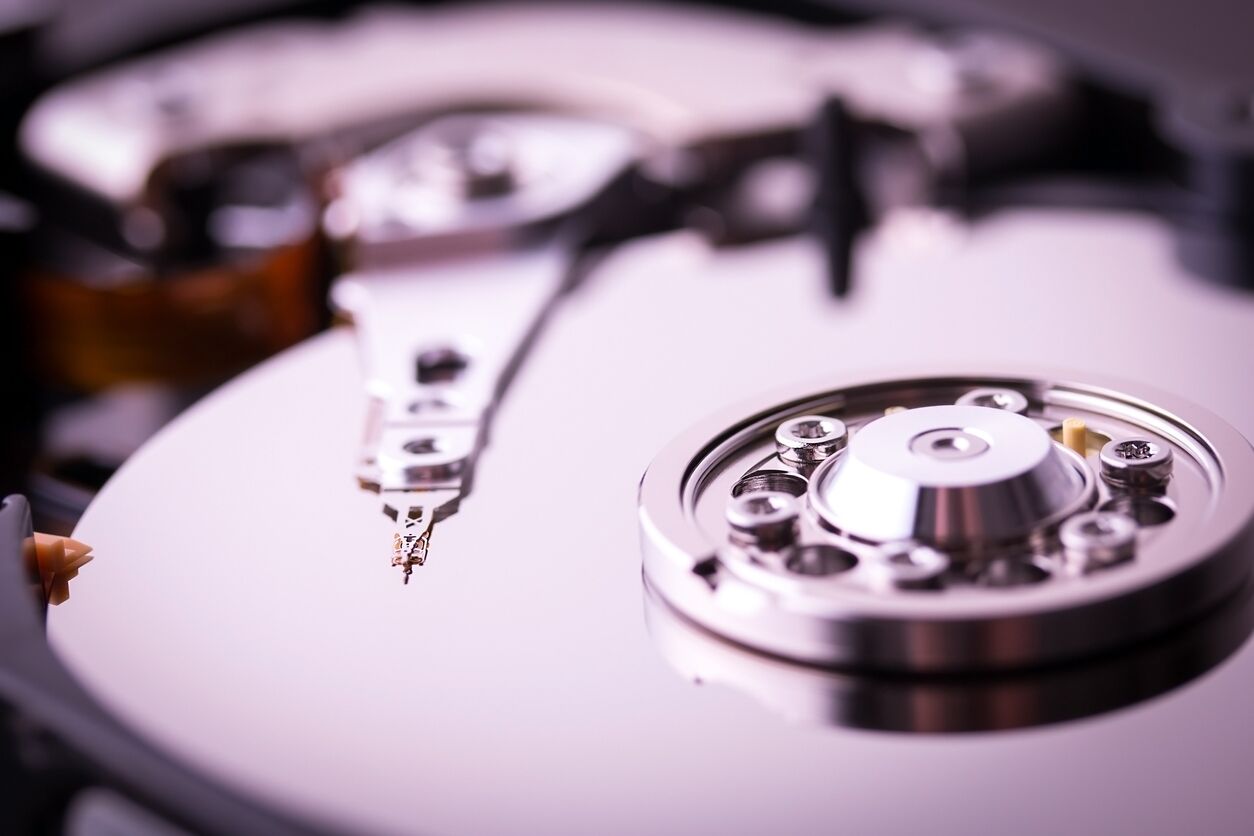 Over the years, hard disk drives have steadily increased their speeds, peaking at 15,000 RPM, with only a fleeting attempt by Western Digital to push the boundaries up to 20K.  As we know, at that point solid-state drives became more viable than faster HDDs and manufacturers have reined back their aspirations.  Recently we’ve seen more focus on larger capacity storage.  And so that trend continues as Hitachi Global Storage Technologies (now part of Western Digital, ironically) announces availability of their 6TB Helium filled Ultrastar He6 drive.

The increase in capacity has been achieved by installing 7 platters and using helium rather than air within the sealed unit to reduce the friction of moving parts; helium is only one-seventh the density of air and using it in the drive presumably means the platters can be placed closer together without turbulence disturbing the proximity of the read/write heads.  One of the technological issues for HGST to overcome was to ensure the helium couldn’t escape from the drive itself and so they developed new patented technology called Helioseal to keep the drives intact – the phenomenon of atomic diffusion means helium could gradually escape drives not sufficiently sealed, resulting in a finite lifetime.

Although the He6 is lighter and lower in power consumption than previous drives, HGST have yet to post performance figures on their specification page, which naturally leads to assumptions about what this and future drives are intended for.  As flash (in the form of SSDs) becomes more mature and ubiquitous, hard drives are moving to be the bulk, cheap (and slower) archive tier for medium to long term retention of data.  The He6 fits this requirement perfectly and moves us steadily on to that two tier model of fast and bulk storage.

We’re not there yet, but increasingly the storage world is moving to a two-tier model – fast storage for immediate access and bulk storage for inactive and archive data.  There are a few more nuances here; fast will include SSD, PCIe SSD & NVDRAM for the foreseeable future, but ultimately 15K & 10K hard drives will have little usage as primary storage for enterprise computing as latency times become ever critical.  However this change will be a long term trend.

One final counter-thought; if helium filled drives have less friction, surely they could be used to produce faster drives as the energy required to drive a 20K HDD would be significantly less than with air, once it is up to speed.  Perhaps this is where the technology originally derived from; or maybe HGST are going to surprise us with 20K devices after all.