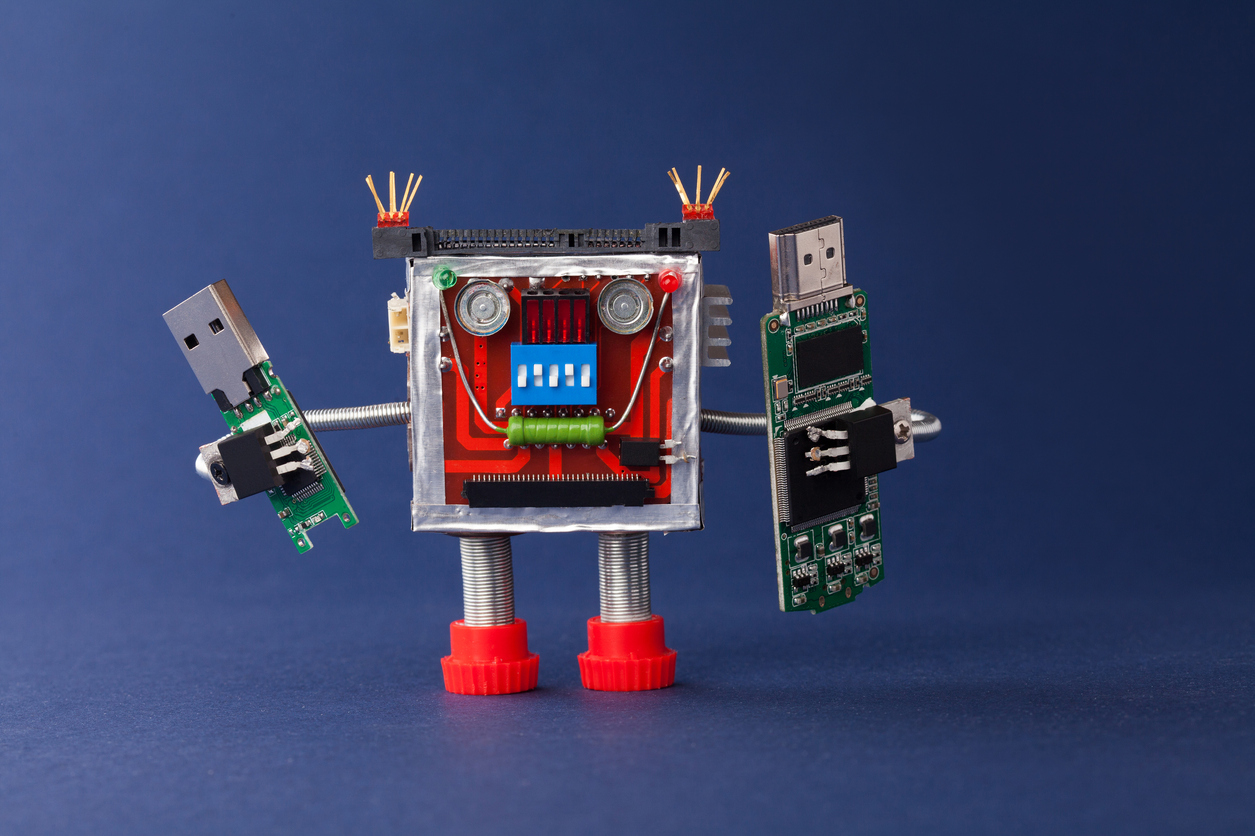 Were you a Blur or Oasis fan?  Perhaps you were on the side of Jarvis Cocker and preferred Pulp.  Whatever your choice, the Britpop wars of the 1990s were memorable for building hype around the UK music industry and the idea of Cool Britannia.

In lots of ways, the evolution of the data protection industry reminds me of this wonderful period of music history.  We have two competing companies (Cohesity and Rubrik), arriving on the scene at the same time as each other, with a very similar message and market position.  Rather than battling to be Number One in the charts, both companies seem to be competing to see which of them can be Number One in funds raised.

Cohesity recently announced a fundraising of $250 million (series D), bringing their total investment to date to $410 million.  Rubrik announced their last round of funding just over a year ago ($180 million), bringing total investment to $292 million.  With close to three-quarters of a billion dollars invested in just two data protection companies, is backup cool again?

There’s no doubt data protection was in the doldrums.  TSM, Netbackup and Networker have never been the easiest software tools to deploy, while Commvault improved the situation, even their flagship platform (whatever it’s called at the moment) can be a challenge.  Now, we shouldn’t forget Veeam, a highly successful marketing company, but their backup solution is definitely SMB and (from my personal perspective) will struggle to reach enterprise scale without a lot of development.

With a disconnect between the needs of the user (in terms of functionality, flexibility), both Rubrik and Cohesity have taken the opportunity in the mid-market and created solutions that plug and play.  Both started with the 80/20 rule and used virtualisation APIs to implement seamless backup solutions.

The focus has been on changing the traditional backup paradigm of schedules and managing network traffic, to defining service levels and meeting SLOs/SLAs.  This in itself was a clever move because any IT generalist can specify requirements and let the system do the rest.  It helps, of course, if you don’t need to invest lots of time managing media because a built-in file system does it for you.

But is an improved backup solution really enough to justify $0.75 billion of investment?  After all, the incumbent vendors are already re-packaging to the appliance model themselves and it won’t take long for them to re-write front-end interfaces to be more user-friendly.

Actually, the real goal here is to move one step higher and extract value from the content being protected.  Rubrik has introduced Polaris, a SaaS-based solution aimed at providing a consolidated view of all data protected across an organisation’s IT infrastructure, whether that is on-premises or in public cloud.  Cohesity has a different approach in that DataPlatform is a target for some primary data, namely that which isn’t in structured databases – unstructured files and objects.

So, we have a difference of approach but both companies are looking to extract value from the data owned by the customer.  But what real value can be obtained?  For any virtual machines/instances running applications, the data that can be surfaced might be minimal.  If the content is in a structured database, that database itself has to be cracked open, the schema understood and then translated into something that has value.  That assumes that the data isn’t encrypted, of course.

When backups are taken daily or even 4-hourly, how do you successfully index maybe thousands (or tens of thousands) of individual databases, millions/billions of records (many of which will be duplicates) and other unstructured data?  What logic to do you use to determine what’s valuable and what’s not?

Traditionally, businesses would build out data warehouses, drop their data into them using ETL and use other solutions to help visualise the data in a single view that could construct queries and searches for trends and patterns.

I don’t think that’s what Cohesity and Rubrik are offering today and I’m not sure it’s their future vision.  Instead, I think solutions like Polaris are aimed at providing a better level of competition against cloud-based solutions like Druva.  The intention is to centralise data protection and turn it into a service.

If reports like this are to be believed, then there’s a lot of money to be made in data protection.  This makes the Rubrik/Cohesity investments look pretty smart.  With Elliott Management taking a big stake in Commvault, either investors are realising there are under-utilised assets out there, or that the market growth predictions mean good future value for everyone.  Data protection is going to be an interesting sector, especially as we attempt to exploit the value of a hybrid cloud architecture.  The next 6-12 months for these companies is going to be interesting to watch.