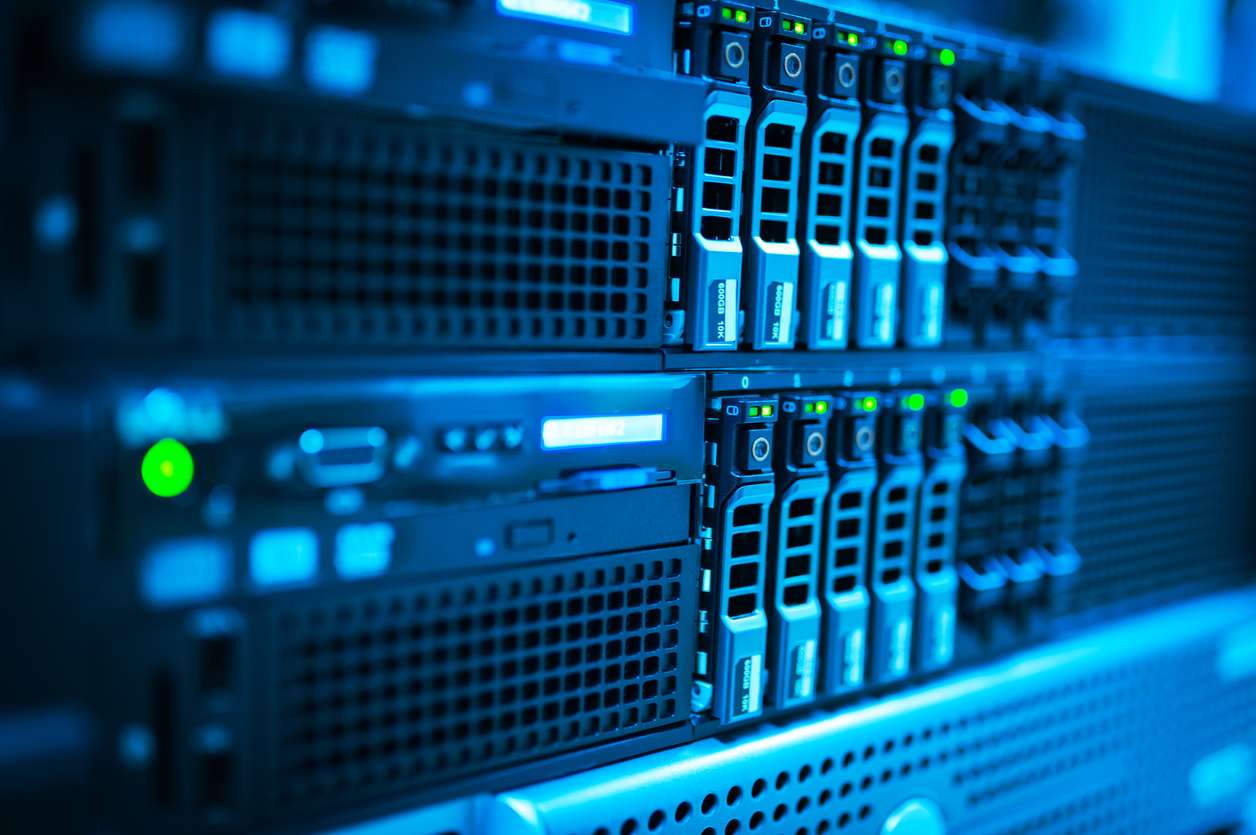 In some respects, the news from E8 and Kaminario shouldn’t be a surprise.  The E8 Storage platform, for example, uses commodity networking, servers and NVMe drives.  The current hardware offerings from the company are merely a packaging convenience to save customers the time and effort of building and testing their own solution.  Taking the hardware directly from the vendor eliminates the effort involved in qualifying components.  It also makes support easier, because E8 knows what the company is running their software on, and will have that in the lab.  Moving to software-defined stretches that model a little.  End users trade a little more complex support with the benefits of being able to source hardware directly.  This direct-source model is as much about operational supportability as cost reduction.

Kaminario has already announced a move to diverge from hardware sales.  In this instance, Cloud Fabric offers the ability to provide Kaminario storage benefits in public and managed clouds.  Both CSP and end-user benefit with a more mature and feature-rich storage platform.  The CSP gets differentiating features; the end user gets a more enterprise-like offering.

We’ve Been Here Before

Let’s not forget, we’ve been in both of these two deployment scenarios before.  SolidFire (now part of NetApp) specifically targeted service providers, including software-only and a consumption-based purchasing model.  HPE 3PAR has targeted service providers for many years.  NetApp has cloud and software-only versions of their ONTAP platform.  NetApp recently partnered with Microsoft Azure and now offers ONTAP as a service for enterprise NFS.

There are also many other companies working on a similar model.  Vexata for instance has a solution called the Active Data Fabric, which initially is packaged as an appliance, but isn’t restricted to that form factor.  Excelero is selling software-only, with partners to deliver the hardware.  Scality just announced a self-congratulatory statement on the success of their partnership with Rackspace.  So why is all important now?

The Rise of the Public Cloud

Check out the news from Amazon and Google and you’ll see Google announced $1 billion per quarter in sales for public cloud.  AWS just released figures showing $17.46 billion of sales with $4.33 billion in profit.  If you’re not co-operating with public cloud, you’re competing against it.  Wouldn’t you prefer to be on the inside looking out, rather than the other way around?  That’s the view NetApp took.  Have a listen to my podcast with NetApp founder Dave Hitz, where he talks about this approach.

Whether natively like Azure NFS or simply as a marketplace offering, being in public cloud is going to be increasingly important for storage companies.  Hybrid and multi-cloud adoption needs efficient storage, either to optimise cost or for data mobility.  This is one reason Microsoft acquired Avere Systems.  Today’s storage companies need both an SDS and cloud story.  Without it, they’re competing in an ever-shrinking market.