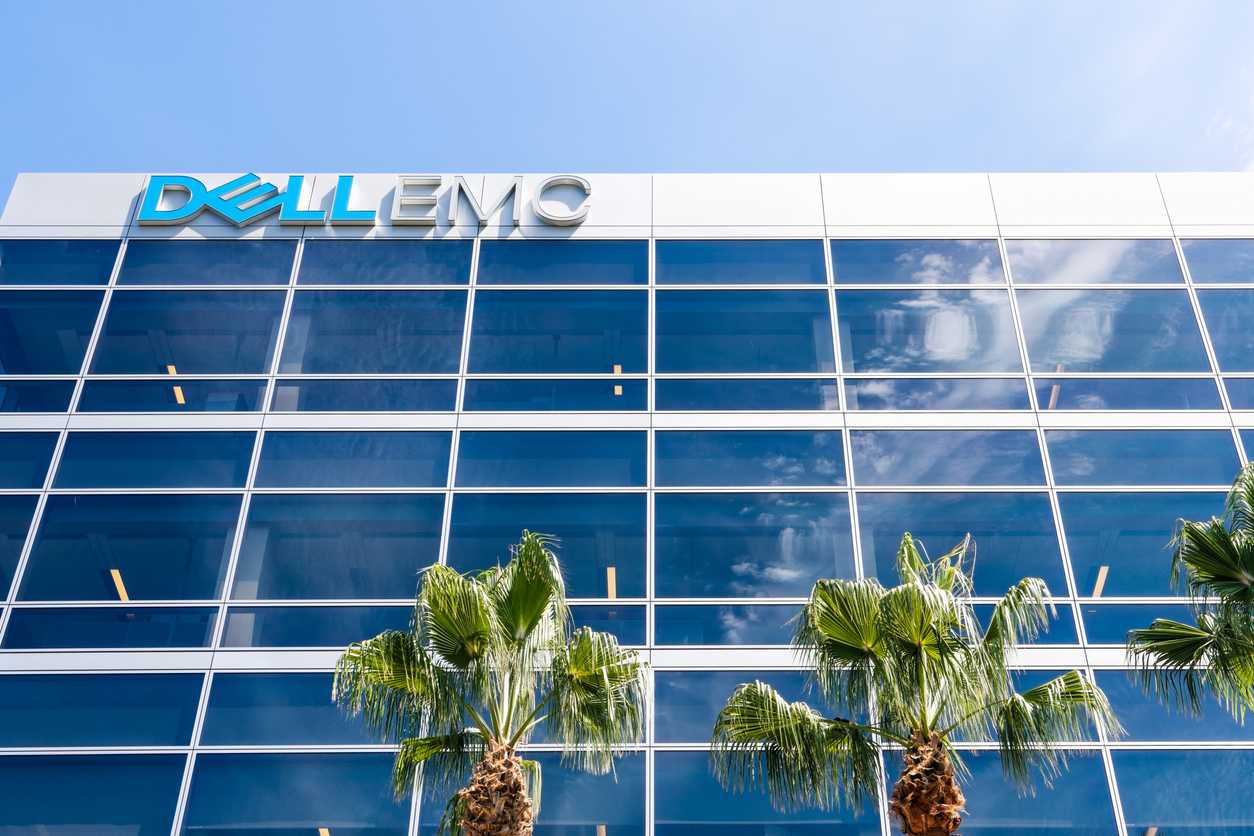 Chris Mellor posted an article on The Register yesterday that follows up on the recent Dell EMC re-organisation.  ScaleIO, originally a pure SDS (software-defined storage) play will now only be sold in conjunction with Dell hardware (in VxRack FLEX), as it moves into the server business unit.  At a time when vendors are starting to embrace SDS more, is the sign of a product that can’t be sold, or a narrowing of the focus to hardware-only offerings?

ScaleIO was founded in 2011 and had very little funding (around $12m) before being acquired by EMC in June 2013 for a rumoured $200-$300 million.  I covered the acquisition in August that year, with a post that postulated on the intended use for the technology.  At the time, EMC seemed (to me at least) to still be a very hardware-centric company, so the purchase was an interesting one.  As ScaleIO sat within the then Flash Products Division, it seemed sensible to think that EMC would take VMware software, some fast (SSD) hardware and build a scale-out HCI solution to rival Nutanix.

In the end that wasn’t what happened.  VMware headed down the Virtual SAN route and despite EMC adding ScaleIO to the ESXi kernel, it doesn’t seem like ScaleIO has been the success that EMC (now Dell EMC) would have liked for the platform – certainly not as an independent software solution.

To be fair, I think that ScaleIO isn’t bad technology.  In fact, I’d go as far as saying it’s probably quite good.  I’ve tested it out in the past and as with many SDS solutions, the installation was quirky, but those problems seemed to be quickly ironed out.  The ScaleIO team presented at a Storage Field Day (part of the Tech Field Day series) only last year.  Although I wasn’t attending, I did catch up on some of the live stream and the attendees seemed impressed.  So what’s the problem and why has Dell EMC decided to make ScaleIO a hardware-only solution?

First, it was never clear to me what the plan was for selling ScaleIO.  With a $250 million price tag, EMC would need to sell a huge number of licences to make the acquisition worthwhile, while at the same time still offering customers a range of hardware solutions.  Was ScaleIO meant to replace VMAX, VNX and other hardware offerings?  Was it complementary?  SDS was always seen as a way to cut costs, so ScaleIO would be hard to sell at a premium price.

Second, VMware Virtual SAN seems to have derailed ScaleIO.  ScaleIO and vSphere would have made a perfect combination for HCI, but of course, VMware is technically an independent company making independent decisions.  This is a perfect example of the failing of the “Federation” EMC strongly promoted.  EMC was effectively competing with their own asset in developing HCI based on both ScaleIO and Virtual SAN.  It appears that many millions of marketing dollars have been used to promote Virtual SAN, something we didn’t see for ScaleIO.

Third is probably credibility.  EMC made some big acquisitions in the 2012-2014 period.  DSSD (now defunct) was acquired for $1 billion in 2014.  XtremIO was acquired for $430m in May 2012.  So why buy a software company in between?  Remember EMC bought iWave in early 2013 to deliver storage automation via ViPR.  Was there a parallel track within EMC to move to software?  Was this a credible approach for such a hardware-centric company?

Dell Inc is a hardware business.  The recent re-org (which we covered in a recent Storage Unpacked podcast) has pushed more focus onto selling more hardware, either as servers or storage.  Last week Dell EMC dissolved the {code} team.  This could be an indication that unless software contributes to the bottom line, there’s no place within the (core) Dell corporation.

As an intended direction, I can only see Dell/EMC competing with the public cloud rather than embracing it.  Obvious this isn’t the case for VMware, but technically, as already stated, this is a separate legal entity, even if it is 82% owned by Dell.  ScaleIO could have been an interesting bridge between the public and private world, but that’s not it appears, how Dell wants to play it.

To be fair, somebody needs to be left selling hardware and it appears that Dell wants to be that company.  Software is there to drive that vision.  Is this a bad strategy?  I guess it depends on whether you believe that public cloud and software is going to eat the world.