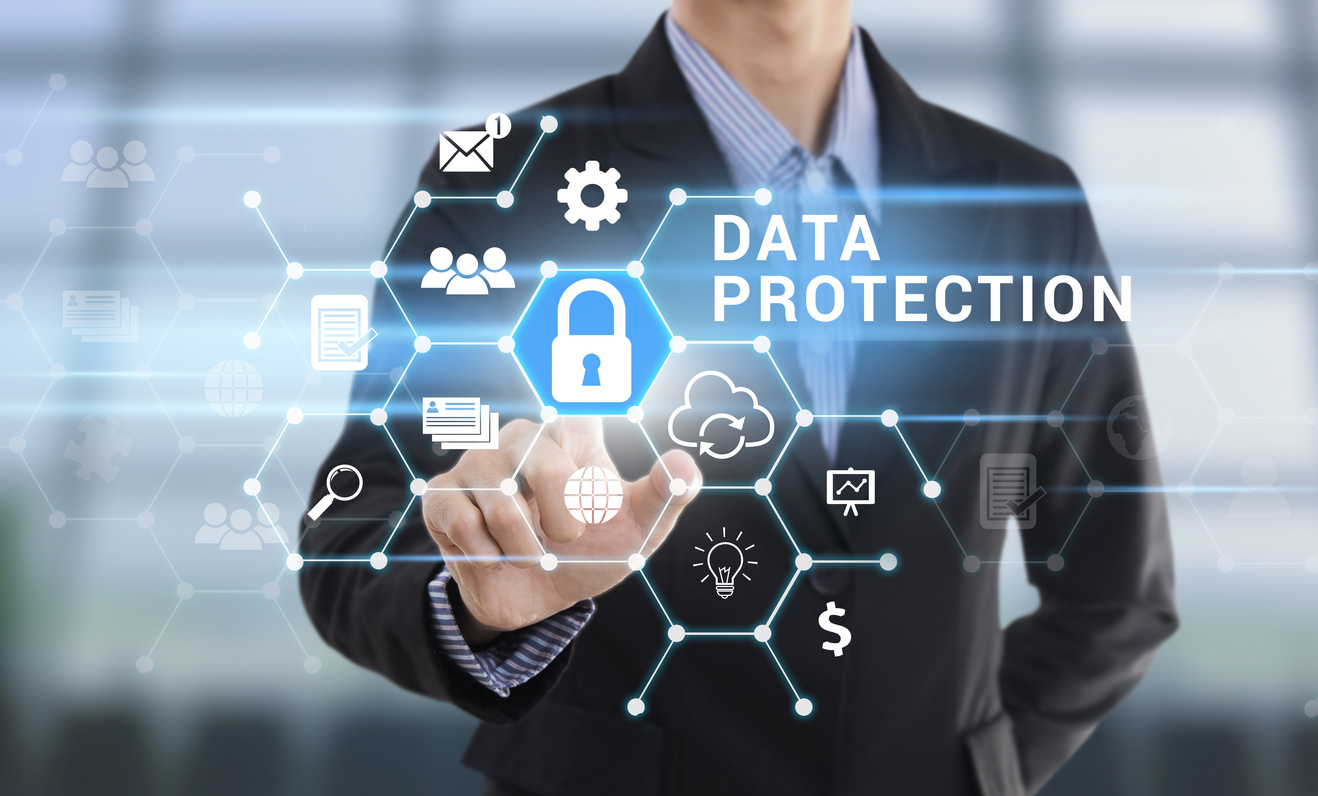 This post has been updated with additional information following the acquisition of Imanis Data by Cohesity (9 May 2019). This post was previously titled “Rubrik Acquires Datos IO – Backup Wars Looming?”

When this post was originally published, we congratulated the team at Datos IO for their acquisition by Rubrik.  It’s hard enough getting funded in the first place, but surely a joy to become part of a bigger entity that justifies the original vision.  This week, Cohesity acquired Imanis Data, another vendor of data protection for NoSQL databases. In addition, Nutanix released a new platform for secondary data called Nutanix Mine. Data protection is one popular area at the moment.

I’ve done a lot of work reviewing the backup space recently.  Although I’ve focused mainly on appliances, the software run on these platforms is the key value.  Companies like HYCU, NetApp, Rubrik and Cohesity have addressed the market with a range of new approaches to data protection.  There’s been a focus on being able to use the backup platform for “secondary” purposes and do more with the content.  The architecture of these platforms is different compared to traditional backup systems and appliances.  At the foundation are scale-out file systems which are capable of supporting multi-node backup configurations that run virtual machines while still ingesting new backup data. Note that this is also true of the new Nutanix platform.

Many “legacy” backup platforms still operate as single servers plus disk shelves, although some do offer higher availability.  However, these systems typically have a greater heritage and so offer support for a wider set of platforms.  In larger enterprises, it’s more likely that there’s “one of everything” installed.  Enterprise deployments rarely sweep the floor as new technology is deployed.  Instead, systems are replaced over time, with some lasting many decades.  Here then, old backup has an advantage.

As we move to a hybrid and multi-cloud world, how will backup change?  Already NoSQL and eventually consistent databases like MongoDB represent a challenge for data protection.  The ability to replicate and shard data provides resiliency, but not protection against data corruption.  Yes, it’s possible to create database replicas, but backup systems effectively create many backup images over time.  This isn’t what replication is intended for.  Public cloud represents another challenge.  Imagine my application has run “on-prem” for many days or weeks and then gets moved to the public cloud.  Where does the backup take place?  If I need to restore from a historical backup that was “on-prem”, do I have the access, network bandwidth and connectivity to do that?

Companies like Druva are meeting that challenge by being cloud-centric.  All of the backup data hits the cloud and so restores would be managed from there.  Many vendors (Rubrik and Cohesity included) offer cloud support, either as a repository or as a location to run a virtual appliance.  With shared backup metadata, restoring in multiple locations no longer becomes a problem.

Getting back to Datos IO and Rubrik, what does this mean for these acquisitions and the industry in general?  First, I think there’s a PR angle to this.  Bipul Sinha and the team got in in early with a strong messaging position because the market for NoSQL backup surely wasn’t that large at the time.  However, backup now and in the future is about platform support as much as anything.  Having the biggest range of support is important.

Then there’s a financial angle.  Rubrik moved early and acquired the Datos IO technology at a lower price than would have been the case in a few years’ time as the company became more established.  It’s classic EMC acquisition strategy – buy out the apparent market leader early in the process and sweat the asset.

We could also make equivalent statements about the Cohesity acquisition, although the company isn’t the first mover here. This time it’s more about strengthening the Cohesity offering and matching what the market is doing.

So what does that mean for the long-term future of data protection?  I suspect that the current hardware platforms are merely the initial route to market and the long-term future for the companies will be to follow the “Cloud Data Management” strapline that Rubrik already uses.  But there’s a big gap between backup and data management.  This is a message the Commvault are trying to promote, but the transition is hard.  True data management means more than shuffling around backup images and optimising the storage they occupy.  It means considering primary data and archives too, which is inevitably more complex.

Determining whether more consolidation is likely, isn’t easy.  There are some real data protection monoliths out there.  Think Dell EMC, Commvault, Veeam and IBM.  There’s a host of smaller companies too, but how many are focusing on backing up cloud-native apps?  Not many.  Consolidation, if it occurs, may be about survival rather than anything else.

If you want more information on Rubrik, there are lots of good videos over at the Tech Field Day Website.  Rubrik has been a regular presenting sponsor.  We also spoke to Chris Wahl last year on the Storage Unpacked podcast.  Unfortunately, I never got around to writing about Datos IO, something that needs to be remedied in the future.