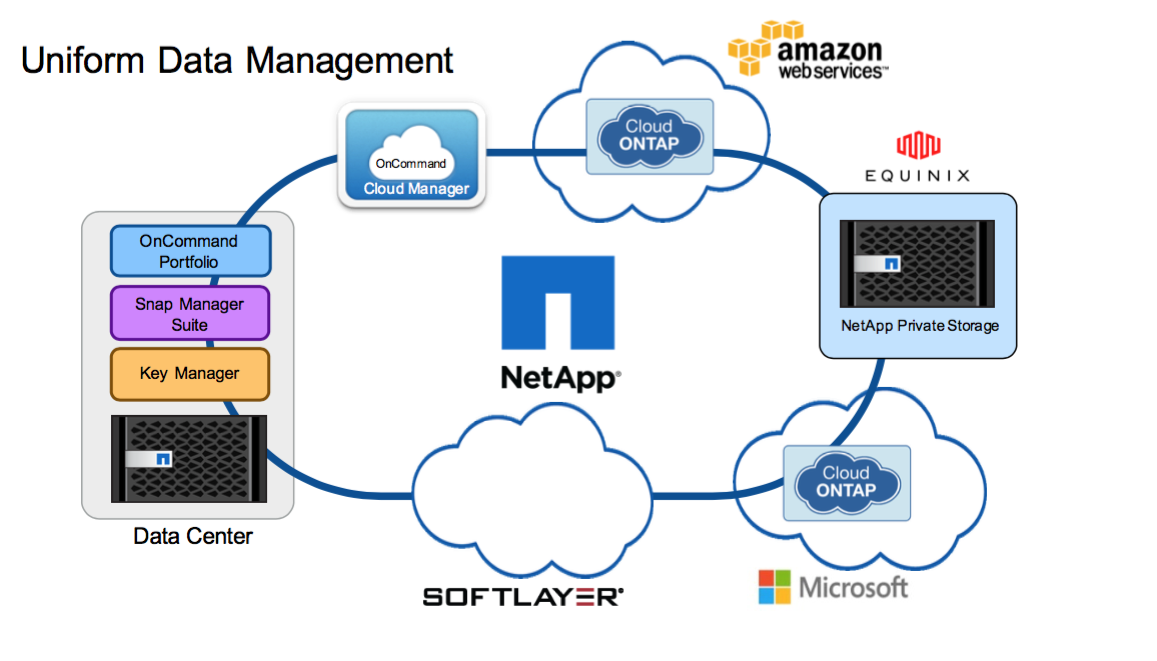 This post was originally entitled “Azure Enterprise NFS by NetApp – Initial Thoughts”, published in October 2017 and has been updated with reference to the GA of Azure NetApp Files.

One of the big announcements coming out of NetApp Insight 2017 in Las Vegas was the release of Microsoft Azure Enterprise NFS Service using Data ONTAP technology.  The idea that a cloud hyper-scaler could use a mainstream technology for storage instead of building their own is unique enough, but the more interesting scenario is the ability to use native Data ONTAP functionality directly in Azure. The service has now been released into general availability as Azure NetApp Files.

File Services in the Cloud

In 2016, I wrote an analysis piece for a vendor, comparing the implementation of file services in AWS.  Amazon was less than impressed, despite the content being debatable, but not actually wrong.  The post was eventually taken down to keep AWS happy.  I’d taken the opportunity to compare EFS (Elastic File Service) to the features expected in an enterprise NAS platform, with particular reference to NetApp Data ONTAP.

My point was to highlight that enterprise NAS has a mature set of features, including snapshots, quotas, multi-tenancy, etc that didn’t exist in EFS.  If AWS were looking for customers to move to the cloud and use their file service offering, then a serious uprating of features was needed.  The Amazon view was to claim EFS offered the entry level of services needed for file.  However, even features like accurate consumption reporting were flaky, making it difficult for an enterprise to justify using the service.

Over the last 25 years, NetApp has set the standard for file services with Data ONTAP.  Yes, there have been some wobbles, like merging in the Spinnaker code, but in general, from a features perspective, Data ONTAP is the gold standard.  So the idea that Data ONTAP in some form could be available in the public cloud is intriguing.  Let’s qualify things for a moment though.  ONTAP is already available in the public cloud.  ONTAP Cloud for AWS and ONTAP Cloud for Azure run as virtual machines, available for purchase in the marketplace of both cloud providers.  There’s also NetApp Private Storage.  This is dedicated hardware that runs in a co-lo near the cloud provider and connects to the public cloud with high-speed, low latency networking.

So why get so excited about the idea of an Enterprise NFS service?  The reason is integration.  At the client end, Enterprise NFS should integrate into Azure services that include security and data management.  At the back end, there’s the possibility to use native Data ONTAP services to get data in/out of the public cloud, without convoluted networking and other issues.

On that last point, I say “possibility” as I haven’t seen or tried the new service.  However, knowing the work that’s been done on the Data Fabric, it would make sense to offer native integration for customers with features like SnapMirror.  It would also make sense to expose traditional NetApp APIs to allow customers the ability to extend their existing automation and management frameworks.

Azure NetApp Files, as the service has been renamed, was made generally available from May 2019. You can access details of the service here – https://azure.microsoft.com/en-us/services/netapp/

With general availability, ANF (Azure NetApp Files) is now available in four US Azure regions and two EU ones. At present, the service is only accessible for customers that submit a request to be whitelisted to the service. This restriction is expected to be removed in September 2019.

Why is the service restricted? The aim was for NetApp itself to manage the platforms and handle deployments, growth and performance/capacity management. This takes time and effort, so initial high demand could lead to a poor customer experience.

It’s likely that (initially at least), ONTAP is running on non-standard hardware. This places restrictions on where the service can be made available, because these sites need to be seeded with equipment. As demand is quantified and managed, then hardware can be placed in the right locations as needed (as well as having sufficient support staff).

Naturally, a long-term goal of ANF will be to run entirely natively on Azure hardware or in virtual instances. We’ve discussed this before with GCP and Elastifile (see this post). Running natively means no need to perform a rollout of custom hardware in each cloud region.

I would imagine NetApp is working hard to eliminate the hardware dependency, after which, the ability to deliver the service just becomes one of support. We can imagine this being handed off to Azure staff as quickly as possible.

So here’s why the original announcement and the statement of general availability is important:

The last point here is really important.  File will be the interface for sharing data between applications in the cloud.  Block is too stupid; object is too slow and immutable.  File will be the dominant protocol for sharing data between public and private clouds and within the cloud provider.  So having a highly efficient file platform is essential.

Perhaps the only challenge here is the integration between public clouds.  It’s likely that ONTAP in the AWS Marketplace could be integrated with Azure NetApp Files.  But this isn’t native in AWS.  Of course, cloud vendors want stickiness to their platform and this is one way Microsoft has of attracting and retaining large enterprise customers.