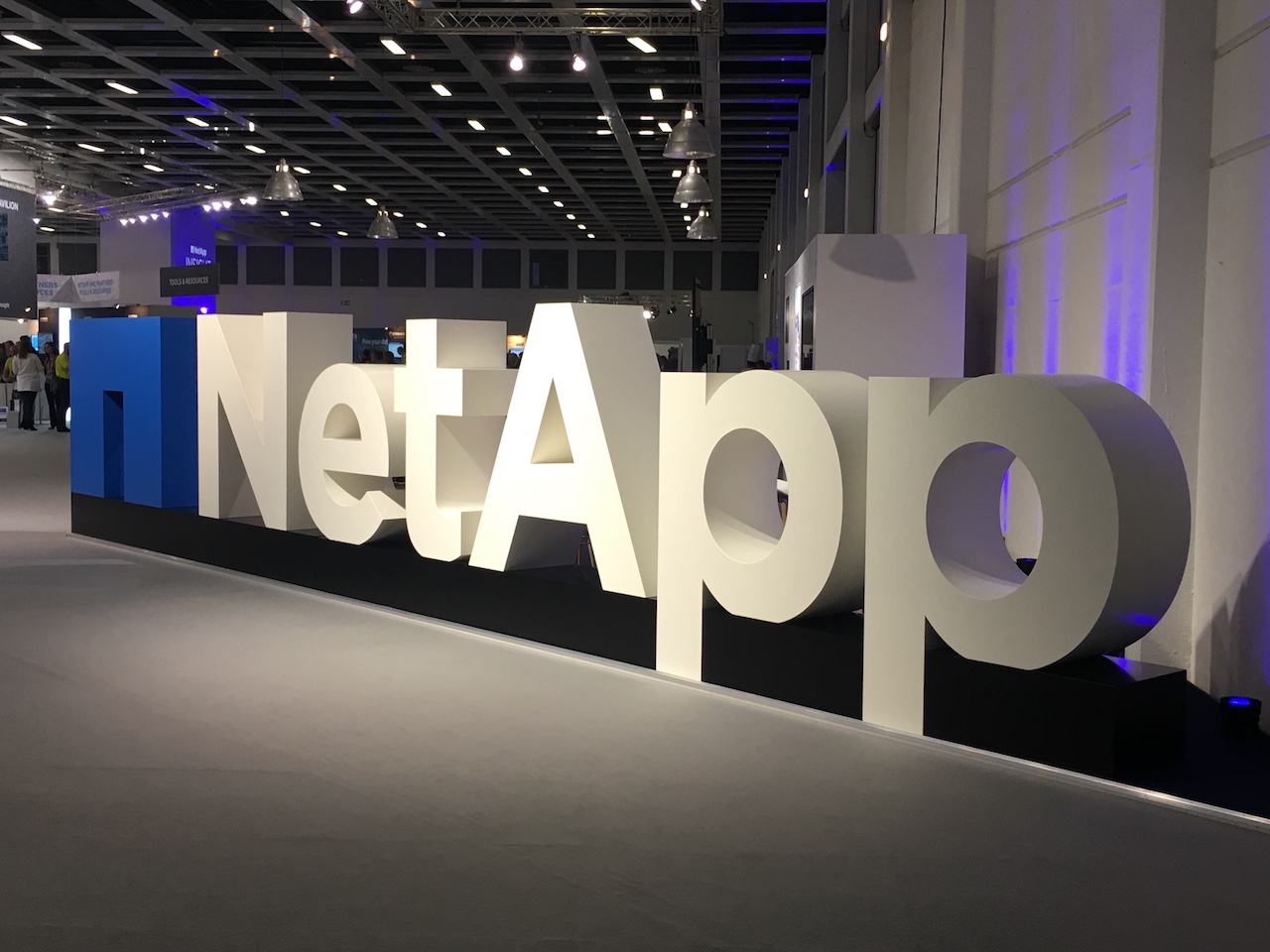 Update: This post has been updated on 15 July 2019 to reflect new announcements from NetApp.

Following their introduction on Microsoft Azure last year, native NetApp Cloud Volumes are to be made available through Google Cloud Platform (note, this is now in beta availability).  NetApp now offers Cloud Volumes in some form on the three major (Western) cloud providers, AWS, Azure and GCP.  How should we view this, especially in respect of how cloud services are evolving?

A couple of years ago I wrote a blog post comparing AWS Elastic File Service with traditional enterprise file services like those from NetApp.  For reasons I won’t go into, the blog post was published then taken down (not from this site) at the request of AWS.  At the time, the reason for my comparison was to highlight that some solutions (like NetApp Private Storage and Zadara VPSA) could provide a viable alternative to the native features in the cloud – especially storage.

At the time, EFS didn’t have mature snapshots, integrated security or comprehensive reporting.  For enterprises used to mature services, this was likely to be a problem.

Fast forward a little to October 2017 when NetApp announced Enterprise NFS, now Cloud Volumes for Azure.  ONTAP is also available in AWS, although as a marketplace offering, rather than natively.  Now we have GCP added to the native list.  Why does this matter?

Having a mature file service means that data on a file platform can be used for advanced workloads like analytics or databases.  This is much more than simple file sharing.

However, the biggest benefit for me is the mobility feature.  At some point, there’s no reason data on-premises can’t be replicated into the public cloud.  Native replication is much more efficient than file-based replication.  Think of how SnapMirror keeps track of changes and only synchronises block-level differences for changed data.  If you’re looking to replicate entire databases or large volumes of unstructured data that has large files, being able to track updates to the 4K block level is a big advantage as it reduces the amount of data being shipped across the network.

So how is Cloud Volumes implemented?  In conversation with executives at the recent NetApp Analyst’s Day event, Cloud Infrastructure BU GM Anthony Lye explained that Cloud Volumes runs on a version of ONTAP directly taken from standard builds, with refreshes rolled out monthly.  Customers get the benefits of new features almost immediately, with no management of the infrastructure.  The Azure interface (both GUI and API) act as middleware to the ONTAP API, so all calls to create storage resources are managed through existing API calls.  Note that this isn’t the case with AWS, where the storage is implemented in a cloud instance running ONTAP.

As we’ve mentioned, NetApp has announced that the Cloud Volumes Service is available through Google Cloud in beta. You can find details on how to evaluate the service here. In order to follow these instructions, you will have to sign up for CVS access via the cloud.netapp.com portal.

NetApp services, either as CVS or ONTAP in the cloud can be accessed on all three major public cloud services. However, the more interesting part of the latest announcements is the availability of CVS on NetApp HCI.

Surely customers wouldn’t want this service as they have ONTAP today – or maybe not. There’s no reason to expect customers to have been existing on-premises ONTAP appliance customers. CVS on HCI also provides customers with a different consumption model to typical on-premises storage, running as a pay-as-you-go offering, creating a consistent framework, regardless of location.

Mature storage solutions will be both a big draw to the enterprise and a selling point for cloud providers.  Data mobility will be a unique route for customers to natively move data into public cloud.  I can envisage scenarios where data replicas are refreshed hourly and use the power of GCP analytics, rather than running this function on-premises.  This is classic hybrid computing.

What about other functionality?  NetApp will neither confirm or deny that block storage could be an option.  It’s certainly technically feasible, but unlikely to work on boot images.  But it could conceivably be practical for data volumes, sharing volumes between instances and to connect to containers.

With CVS now on NetApp HCI, customers have a choice on how to deploy applications without having to use different deployment models. It means there’s a genuine ability to compare public and private cloud deployments based on cost and performance.

Does this represent a threat to the traditional ONTAP model? I don’t think so. CVS on HCI is delivered as a virtual instance which consumes SolidFire storage from the HCI storage components. So it won’t be a direct fit for all requirements. However, the choice is at least now there.