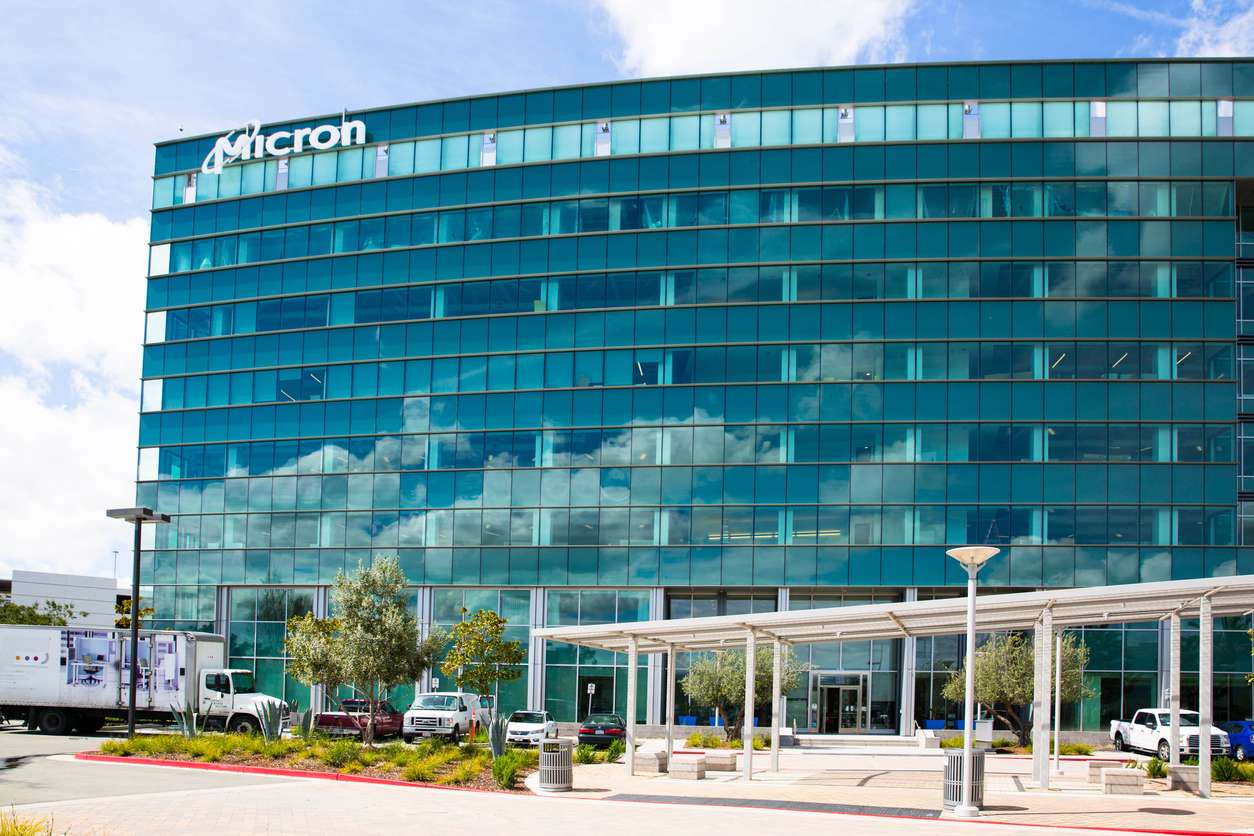 This week, Micron announced an end to their development of 3D XPoint technology and the sale of the fabrication plant in Utah that currently manufactures 3D XPoint for Intel.  What does this say about the future of Intel Optane and persistent memory in general?

Intel and Micron created 3D XPoint through a joint development called IM Flash Technologies, LLC, founded in 2006.  This included building a fabrication plant (fab) in Lehi, Utah, USA.  Micron and Intel dissolved the partnership on 16 July 2018, with both companies intending to pursue independent development of the 3D-XPoint technology.  In October 2018, Micron exercised the right to take a controlling interest in IM Flash Technologies, closing the deal approximately 12 months later.

As part of their March 2021 earnings call, Micron issued a press release stating that 3D XPoint development was being shelved, with a strategic move to technologies that support the CXL interface (more on that in a moment).  Micron intends to sell off the Utah fab by the end of 2021.

You can read more about the 3D XPoint technology and Intel Optane (the Intel branded version) in this post.  In summary, 3D XPoint is a persistent memory technology that offers high endurance (compared to NAND flash) with byte addressability.  As a result, Intel pitched Optane as both a memory and storage product.  The Intel PMEM offering sits on the memory bus in a DIMM slot, providing greater per-slot capacity than DRAM, lower power per GB and persistence.  The trade-off comes in performance, as PMEM is about 1/3 the speed of standard DRAM.

The SSD version of Optane uses the NVMe interface and offers a marginal performance improvement over NAND flash.  However, the endurance capabilities mean Optane is a great choice for write-intensive workloads such as metadata caches and write buffers.  Optane is significantly more expensive per GB than NAND.

Micron never really promoted their form of Optane, known as QuantX.  It’s interesting to see that since the earnings announcement, the Micron 3D XPoint website points customers at the press release and all details of the X100 product are gone.  In a Storage Unpacked podcast episode in January 2021, we reflected on the adoption of Intel Optane in the data centre and Micron’s missed opportunity to use the technology elsewhere, specifically with ARM or AMD processors.

Returning a moment to the persistent memory format of Optane, we need to explain the specific implementation of the technology to understand Micron’s earnings statement.  Without modification, using persistent DIMMs in a standard server would cause significant issues to the operating system.  At boot time, a server and O/S expect memory to be cleared and to remain volatile during the O/S uptime.  Operating systems have to understand how to identify PMEM, although those features have existed in O/S kernels for some time.

Intel only supports PMEM on Xeon Scalable processors onwards, so there’s an inherent lock-in both to the Intel Xeon processor family and chipsets that support the DDR-T protocol – a modified DDR-4 with PMEM support.

The Intel lock-in could have been a long-term problem for Micron.  We speculated on the podcast above that Micron had an opportunity to develop 3D XPoint for non-Xeon platforms.  Without this, Micron PMEM would have been severely restricted in market coverage.  On the SSD side, Micron clearly doesn’t want to continue incurring the losses seen with developing and selling 3D XPoint and doesn’t see a road to profitability.

The statement on CXL is an interesting one.  Dig deeper into the earnings call that specifically discusses the 3D XPoint strategy, and we can read that Micron is looking to align with CXL – a technology that will have broader market appeal than the DDR-T approach of Optane PMEM.  This strategy doesn’t look to use 3D XPoint, so we can assume other persistent storage technologies may be in the frame (such as MRAM).  I expect we have a few years to wait before the Micron strategy is more fully evolved.

What does this announcement say about Intel’s 3D XPoint strategy?  The company has already pulled back from the Optane consumer market, and as we discussed in this post, even desktop implementations that use Optane as a cache have hardware restrictions.  So, the focus is on the data centre.  Let’s assume for a moment that Intel acquires the Micron fab in Utah, so supply and manufacturing don’t become an issue.

Looking first at PMEM and Optane on DIMMs, this technology aims to expand the addressable memory capacity of a single server that is currently constrained by per-socket memory limits – so-called Memory Mode.  There’s also the option to expose PMEM to applications directly – App Direct Mode.  Companies such as MemVerge and projects like MCAS are already exploiting this technology.  Presumably, they can easily pivot to CXL-supported products in the future.  The only real issue here is the latency of CXL compared to DDR-T and DIMMs.  If this problem can be mitigated, then Intel PMEM has a rocky future.

What’s the position for SSDs?  In a recent post, we speculated on when Optane SSDs would replace NAND SSDs in the enterprise.  Without significant traction, the widespread adoption of Optane is many years away.  As a result, companies like VAST Data, StorONE and Pure Storage will need to be hedging for alternative high-endurance SSDs.

Perhaps the greatest risk to Optane is Intel’s refocus on the processor market.  With Pat Gelsinger returning from VMware to run the company, Intel may well double down on processors to the exclusion of storage products.  The NAND business is being divested, and Optane could be next.  The key strategic inflection point is whether Gelsinger and Intel see an ongoing strategic advantage in keeping Optane PMEM and Intel processors tightly coupled.  Intel has several choices.

What we don’t know (but Micron and Intel do) is whether the long-term development roadmap for 3D XPoint sees a positive competitive positioning for the technology compared to DRAM prices, NAND flash and other persistent memory technologies.  If 3D XPoint will never reach the claims made by Intel when first announced, then the product is effectively dead.

What about Micron?  The 15 years of 3D XPoint development could have pointed Micron towards a route to better persistent memory technologies.  Micron may be hitting the reset button to focus on other solutions already in development.  Alternatively, companies like Everspin look an absolute bargain ($130m at time of writing), so an acquisition would be significantly less outlay than the loss on 3D XPoint has made over the last 12 months.

What is clear though, is with yet another change of direction by only one of two 3D XPoint developers, fewer companies will be betting on the technology as the core of their products.  This doesn’t look good for the long-term viability of 3D XPoint.

One last thought. As far as I am aware, none of the cloud hyper-scalers have adopted or offered Intel Optane directly. As on-premises data centres aren’t the growth area, what will Intel do to generate interest in the public cloud? This could be where Optane and CXL become interesting, but that’s a topic for another day.