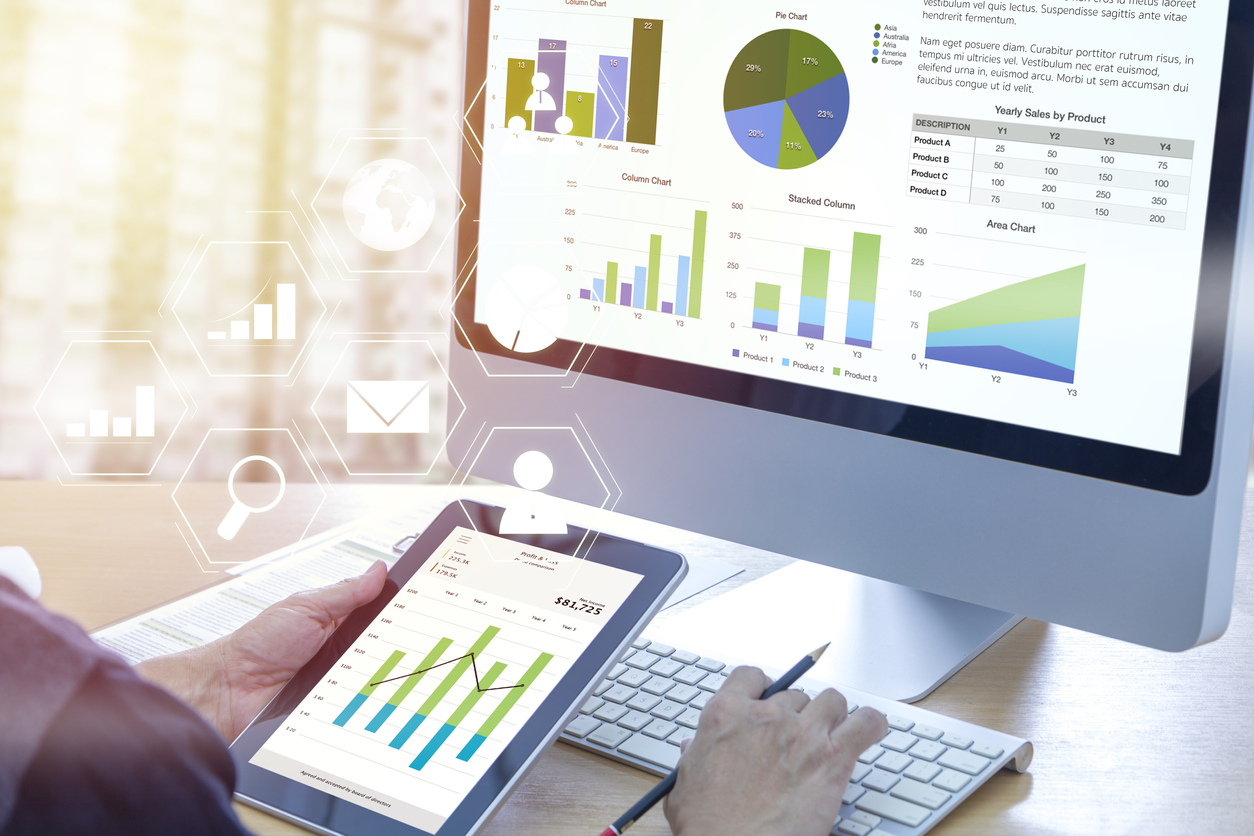 It’s been 12 months since we took a look at the IDC data and analysed how the storage hardware market is performing. Compared to this time last year, we’re seeing modest growth, challenges again for IBM and the addition of Pure Storage into the data for the first time.

I’ve been collating IDC’s storage hardware revenue data for some time and now have close to 12 years of information. Each quarter the company produces a summary of revenue for storage systems (servers and at least 3 disks) plus external storage appliances.

As the most complete set of data, Q1 is the only period where I initially found figures for all of the main vendors for each year from 2007. That provided a trend to show variance from year to year that eliminates some of the end of year biases for each vendor.

Since then I’ve filled in some gaps and also produced annual summary data for each year since 2011. Quarter 1 also means that 2018 data is complete and can be analysed.

What does the annual Q1 data show (figure 1)? Growth in external systems has increased modestly, while total systems sales have reduced slightly. These are, of course, revenue figures and not representative of capacity shipped.

External revenue continues to look static, with numbers not much more than they were five years ago. The increase in servers & storage continues as a trend and is bound to be reflective of the increase in HCI and other similar deployment models. Annualised total data is shown in figure 2 and reflects the same trends.

Looking at individual vendors (figures 3 & 4), we see what can only be described as a “mixed bag” of results. Examining the external systems data, Dell EMC is up over the year, as is HPE. NetApp is relatively flat, as is Hitachi (partial data) and IBM continues to decline.

For Storage Systems, all of the major vendors are relatively flat, with IBM in decline. At the lower end though, Lenovo, Inspur, Huawei and Pure Storage have gained. Annual numbers are figures 5 & 6 (which only include data for vendors with enough annual data available).

This is the first time Pure Storage has been reported in the data, showing a 23% increase year on year. At current growth, Pure is likely to overtake IBM in only one or two quarters. IBM continues to shrink (-12% year-on-year), and like Oracle before it, will struggle to stay in the ratings, dropping out before long.

It really is questionable as to whether IBM should bother having a storage hardware business at all. Mainframe storage could be OEM’d from either EMC or Hitachi. With Red Hat onboard, it makes more sense to focus on SDS and selling storage as part of a solution where the margins are much greater. However, that’s a discussion for another day.

As the storage market continues to evolve, I suspect we’re seeing a number of trends occurring.

As this data represents hardware sales, it’s not clear what level of service offerings are being sold to customers. Pure Storage, for instance, reported strong ES2 (Evergreen Storage Service) revenue, which is unlikely be in this data (depending on the collation source).

Other vendors have similar offerings and are starting to see some revenue from cloud-based solutions, however small they may be today. As a result, it’s possible that conclusions drawn from the IDC data don’t reflect the wider market, but only the percentage of on-premises hardware capital purchases.

This is both misleading or at least under-reporting from both a customer and vendor perspective. Perhaps we need a fresh way to look at this data, as consumption models evolve and adapt to modern customer needs.