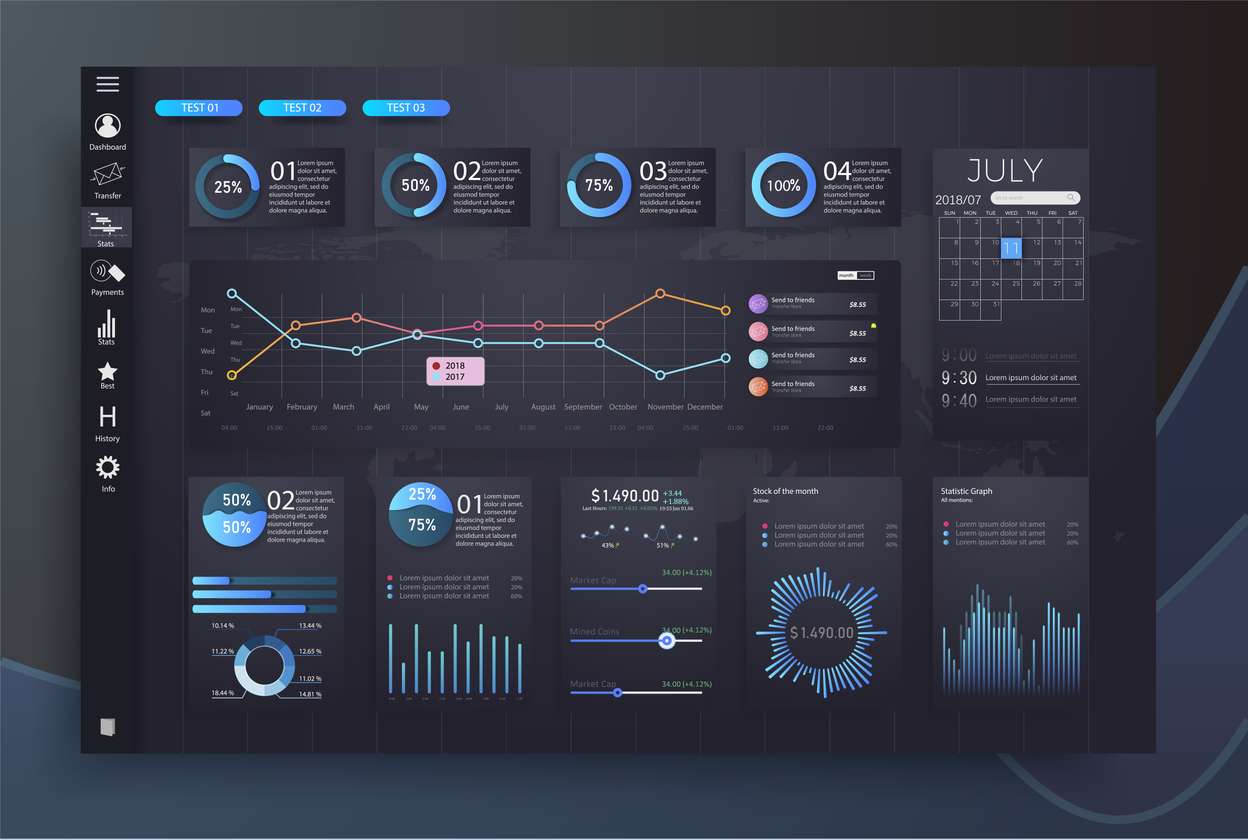 Block-based storage (and particularly that based on Fibre Channel) has always been the favoured child when it comes to vendors talking about their products and solutions.  All of the high-end performing devices tend (but not exclusively) to be block-based.  However we’re seeing an increased focus on high performance NAS platforms, especially those with scale-out capabilities.  I’m not saying this is a new trend, but that the focus on high performance is becoming more prominent with the major vendors.

Although NAS (NFS & SMB) may have evolved in the enterprise from the idea of filers for home directories and shared file areas, these protocols offers much more than that.  Scale-out NAS delivers a repository for storing vast amount of unstructured data, with the ability to run analytics against the content.  NAS gets used across multiple industries, including Media and Entertainment, Oil & Gas, Telecoms, life sciences and medical.  Performance is becoming as important as scale-out capabilities and storage vendors are recognising this.  So who is doing what?

Earlier this year, Pure Storage released FlashBlade, a scale-out NAS platform based on NAND flash, that is currently in an early adopter program with a host of uses, including life sciences, insurance and motor racing.  Find out more about the product here or check out my post from earlier this year (here).  There’s more coverage on my page dedicated to Pure’s Accelerate conference earlier this year (link).

Dell-EMC just announced two file-based solutions; there’s now an all-flash Isilon, which was unveiled this week at DellEMC World in Austin (press release).  XtremIO is also being enhanced with scale-out file capabilities (link) based on Dell’s FluidFS, the product that came from the acquisition of Exanet’s assets in 2010.

Avere Systems has been delivering high-performance NAS solutions for some time through their FXT platform.  FXT extends on-premises NAS from the core data centre to branch offices or the public cloud.  The company now has their own dedicated hardware platform called C2N (link).

NetApp has been promoting all-flash FAS systems for some time.  Data Direct Networks (DDN) have been in the high-performance NAS business for many years, with platforms including EXAScaler, GRIDScaler and MEDIAScaler (site link).

At the most recent Tech Field Day, we had presentations from Avere and Primary Data, who talked through their NAS virtualisation solution.  The company has been developing their DataSphere product to sit in front of scale-out file systems like Isilon and improve performance and throughput by optimising the NAS protocol.  DataSphere uses agents on the host to talk NFSv4 with their metadata servers.  The hosts then optimise the NFS3 connections with each storage provider.  The aim is to ensure that application workloads are balanced evenly across a scale-out cluster – something that isn’t always achieved with standard NFSv3.  To that end, Primary Data has worked to get changes to the Linux kernel that also optimise the efficiency of NFS.  Check out some of the links from Storage Field Day 11 at the end of this post, where there are also links to the Avere presentations.

One thing that arises from this increase in the use of high performance NAS is the need for monitoring. Virtual Instruments recently announced a new version of their VirtualWisdom product that now includes a NAS performance probe (press release).  The new device currently only supports NFSv3, with SMBv3 and NFSv4 promised in 2017.  However unlike some of the previous Fibre Channel products, the NAS probe is out of band and can monitor traffic non-invasively.  Why is this kind of product needed?  VI point out some of the problems their product has fixed, including rogue clients issuing around 30,000 requests per second and the ability to determine when concurrent NFS performance was being reached and avoiding blocking new sessions.  It’s clear that efficient monitoring is going to become even more important as NAS becomes more widely adopted.

This post presents only a snapshot of the high performance NAS market.  There are other scale-out NAS solutions (like Lustre and GPFS) that have been around in this market for a long time.  The point of writing, though is to highlight the attention on scale-out NAS and performance NAS as an area that is likely to see more activity.  As we move to hybrid cloud, NAS and object protocols are more naturally aligned because of their ability to work over distance, however as we can see here, to keep performance, other solutions are required.  This will be an interesting area to see develop into 2017.

Disclaimer:  I was personally invited to attend Storage Field Day 11, with the event team covering some of my travel and accommodation costs.  However I was not compensated for my time.  I am not required to blog on any content; blog posts are not edited or reviewed by the presenters or Tech Field Day team before publication.