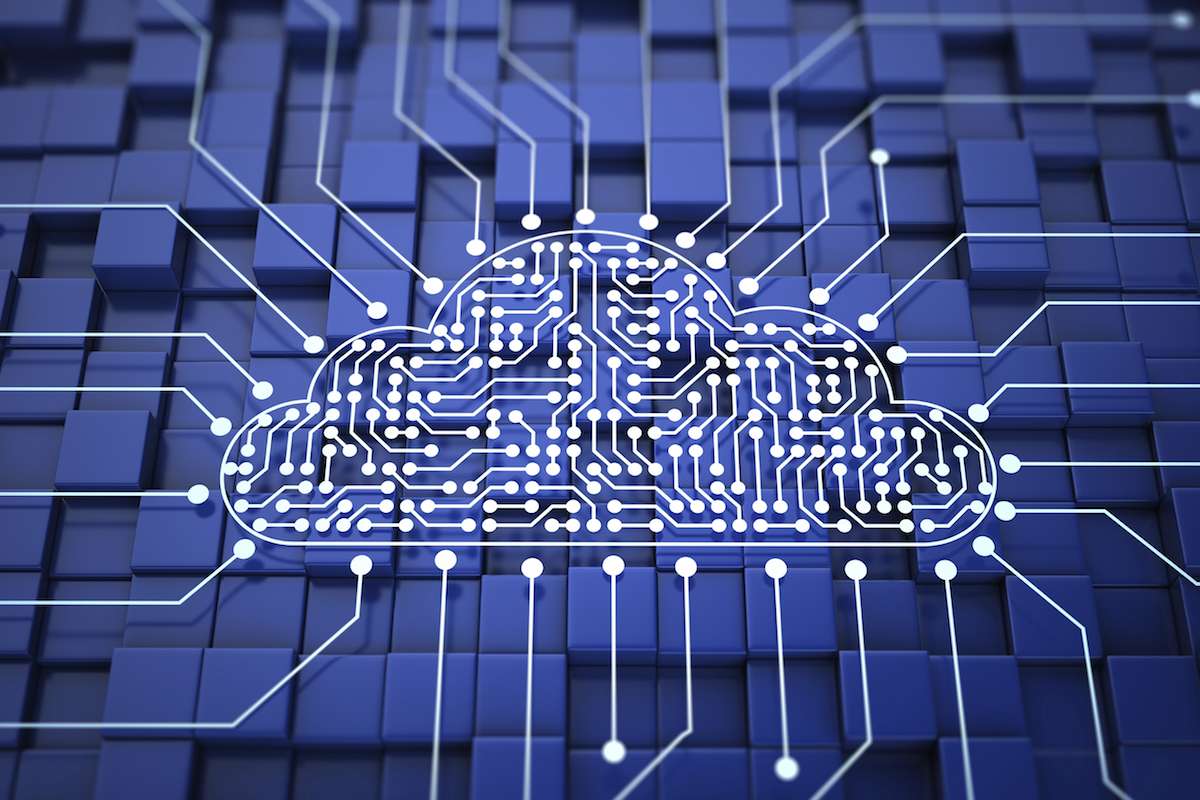 AWS just announced the availability of an on-premises version of their Linux AMI, delivered as a Docker image (link).  This may seem an innocent and rather subdued announcement, but don’t forget that we also recently had the release of the AWS Server Migration Service (link) at the end of October.  AWS and VMware just became frenemies (link) – is there more foe here, than friend?

Adoption of any new technology can suffer from friction.  There’s a big learning curve; firstly to understand how the technology works and also to build experience around managing it operationally.  Even something as simple as using a new Linux distribution will have its idiosyncrasies.  For AWS, a lot of this learning curve has to be paid for, unless of course you’ve already planned to sign up with the company in a big way.  Although the cost of running a few instances isn’t high, having an instance image (AMI) onsite to use with zero cost is certainly attractive.  It provides the stepping stone to a more frictionless migration into the cloud complete with more rigorous security model, for example.  Having the AMI provides lots of opportunity to test code for deployment and configuration, again all without cost.

So, the obvious question has to be, how long before we see an ISO, VHD or OVA version released for “testing”?  Currently support for the Linux AMI doesn’t exist outside of EC2 (see the screenshot from the faqs page), but that may change.  As AWS looks to acquire more customers, having those potential customers already familiar with AWS Linux is a significant first step.  Of course all this isn’t worth a discussion if the AWS Linux AMI isn’t heavily used.  So is it?  I’ve trawled around to try and find some statistics on deployment of various distributions in EC2, however there doesn’t appear to be a lot of data available.  This article (link) from ZDNet from 12 months ago indicates (no surprise) that Ubuntu is most popular, followed by the Linux AMI.  The data comes from a site that is still available; latest figures show the Linux AMI at around 89,000 compared to Ubuntu at 209,000 (link).  So a healthy usage.

I have a feeling that AWS will slowly release more tools and features that make the migration to EC2 (and other offerings) continue to be easier.  Amazon is playing a war of attrition with the private cloud vendors, gradually taking more business away from them, even while the business continues to grow.  Latest 3Q2016 figures already show that (link).  Let’s see what else AWS quietly announces in the next 12 months, as that migration friction slowly starts to disappear.

Copyright (c) 2009-2021 – Brookend Ltd, first published on https://www.architecting.it/blog, do not reproduce without permission.