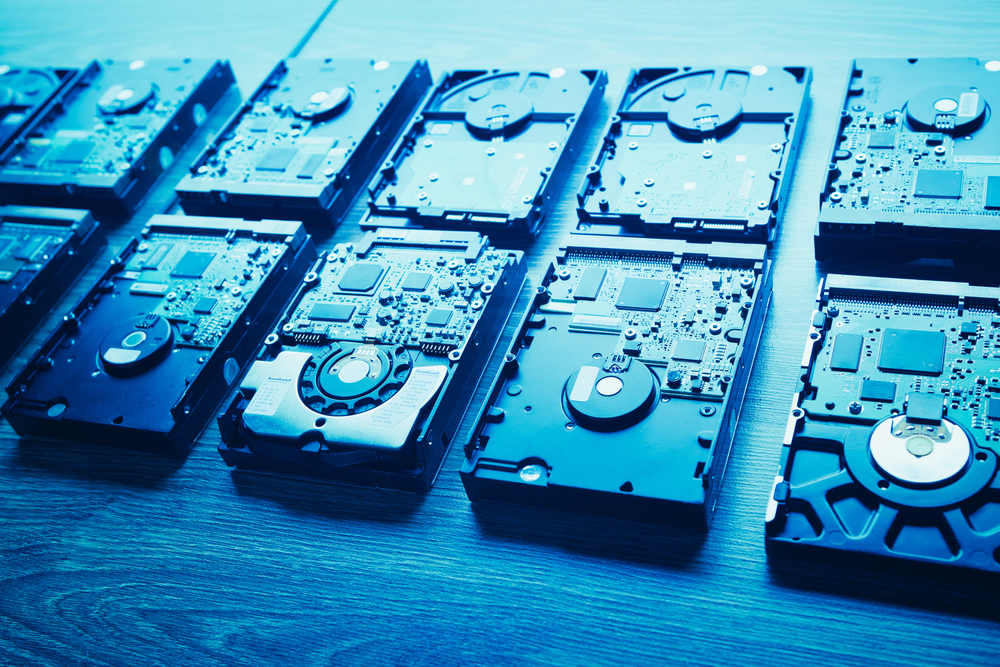 A recent article on The Register reminded me that we’ve started to see hard drive vendors introducing warranty limits on their hard drives for the amount of data that can be written to them in any one year.  Solid state drives have always had this restriction, because we know that flash is damaged by being written to, but does the same now apply to HDDs?

As a starting point, I had a quick look at the HDDs from the usual suspects.  Here’s what I found:

It’s notable that the workload capacities (the TB written per year) aren’t easy to find in the specification.  There’s typically no row in the tables; some vendors hide the data in the footnotes, others have it only on their website in the product descriptions.  In addition, WD Gold and some of the WD Re devices are rated at 550TB/year, but their MTBF and AFR figures are calculated based on writing only 219TB/year (Gold) or 240/300TB/year (Re) – half to two-thirds the rated capacity.  Does this mean in reality if you pushed these drives to their warrantied limits, then they would be much less reliable?

What is a Warranty?

Now at the beginning of this post I did say “warranty limits”, however there’s no direct information in the spec sheets to say drives are warrantied for data written.  In fact, terms like “designed for” are used more often, so where do we stand with warranty?

I need to check some of the detailed product sheets, however it would be interesting to find out whether these drives now report back the amount of data written, as flash drives do.

So how do these figures compare to SSDs?  Here’s some data I found:

Depending on the models you use as a reference, SSDs could be seen as more reliable than HDDs, however we need to look a little closer.  All of the HDDs I’ve referenced are the capacity models.  I could find nothing indicating that top end 15K drives were in any way rated for endurance.  Obviously we see “duty cycle” referenced a lot, but these drives are expected to have duty cycles of 24×7, whereas SATA (especially consumer) drives are typically rated at 8×5.

HDD vendors are pushing limits on some of their technology, such as drives built around SMR.  Instead of writing individual sectors/blocks, SMR drives have to re-write large amounts of data for each track written due to the overlapping track design.  This occurs because the write head size in the drives are currently at limits of miniaturisation; track sizes can be reduced but the write head size can’t and SMR is the workaround to fix this (note read heads aren’t affected because they can be made smaller).  As a result, drives are reading and rewriting much more data than is being physically stored by the host (what is generally called write amplification).  This must be being seen as a potential endurance issue and drives are being warrantied with limited DPWD figures as a result.

Unless we some some magical breakthrough, it looks like increasing HDD capacity is hitting problems.  I do wonder with the release of 16TB flash drives like the Samsung PM1633a, whether there’s a appetite to invest millions of dollars into trying to extend HDD capacities further – especially considering the time it would take to RAID rebuild an entire 10TB drive from scratch.

What do you think?  Is 10TB now the limit for HDDs?  Do we need bigger drives when large capacity flash is just around the corner?

Note: Since writing this article, we’ve seen the release of 12TB and 14TB drives.  There has also been news of new recording technologies such as MAMR.  Capacities are going to rise for some time, so the capacity written in any one year will continue to be significant.