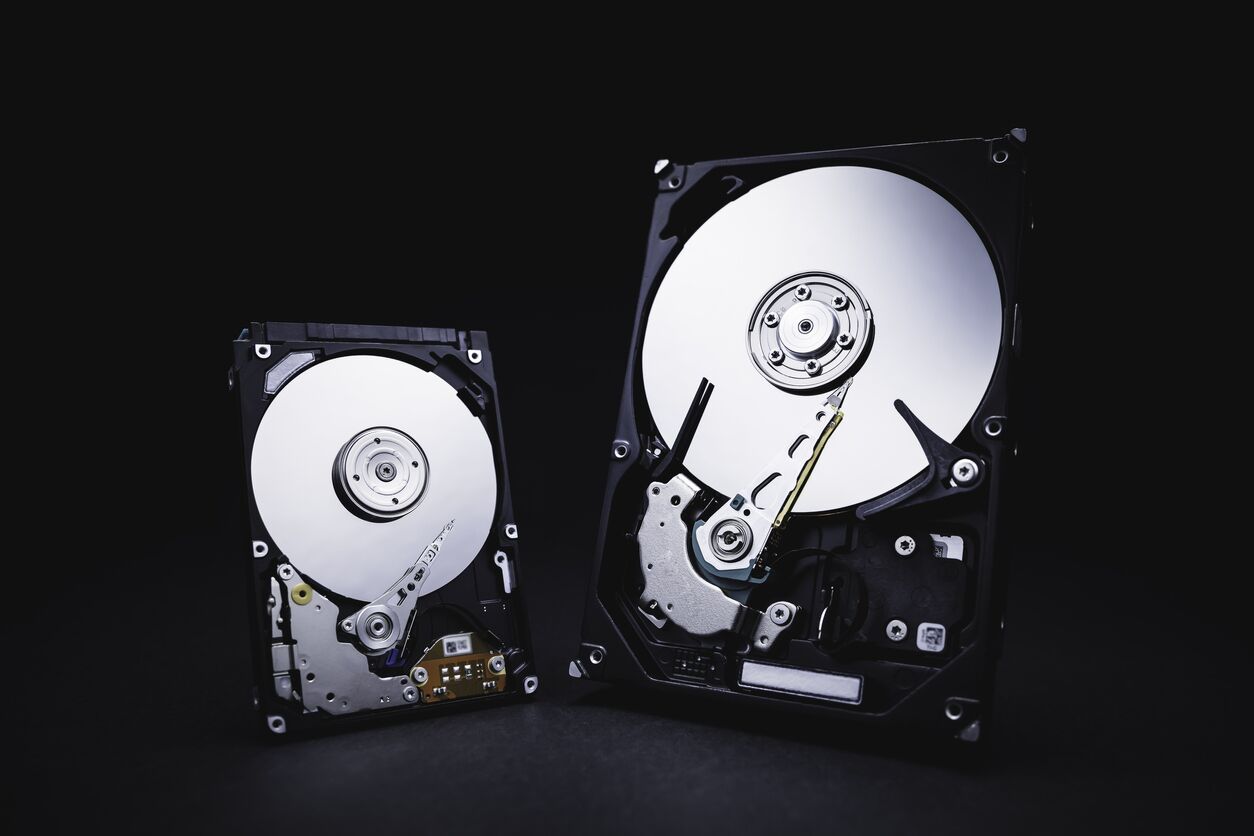 Over 18 months ago, I discussed in a post (here) the Hybrid Storage Alliance who were looking to increase the performance of hard drives by adding large amounts of flash to each device. But where are they now?

A quick check on their website shows precious little information. In fact what’s on offer seems to point to using hybrids for just laptops and Vista. Unless they’re working on new products, it seems to me that the manufacturers of hard drives have missed a trick.

EMC have made a clear stance to move towards flash (with their EFDs) but in reality they’re targeted as specific applications requiring super-fast performance. In any case, the cost will make them prohibitive for most customers (initially, at least). Drive speeds are fairly much plateaued at 15K (although some manufacturers are discussing 20K spin speeds) as the power/cooling issue is obviously a problem when going at faster revolutions.

Taking these factors into consideration isn’t there a gap in the market for Enterprise Hybrid Drives? I’d like to stake a claim for the term EHD at this point before anyone else does 🙂

It seems to me like a logical step; manufacturers such as Seagate won’t want to give up their dominance to flash in a hurry and in any case flash is too expensive for most usages.

Perhaps there are issues getting EHDs to work; you wouldn’t want to spin them down (although you might accept them spinning slower); maybe there are problems with effectively filling and destaging the flash cache on the drives which requires more thought from the array manufacturers. Either way I’m speculating but it seems there’s an opportunity there for the taking.