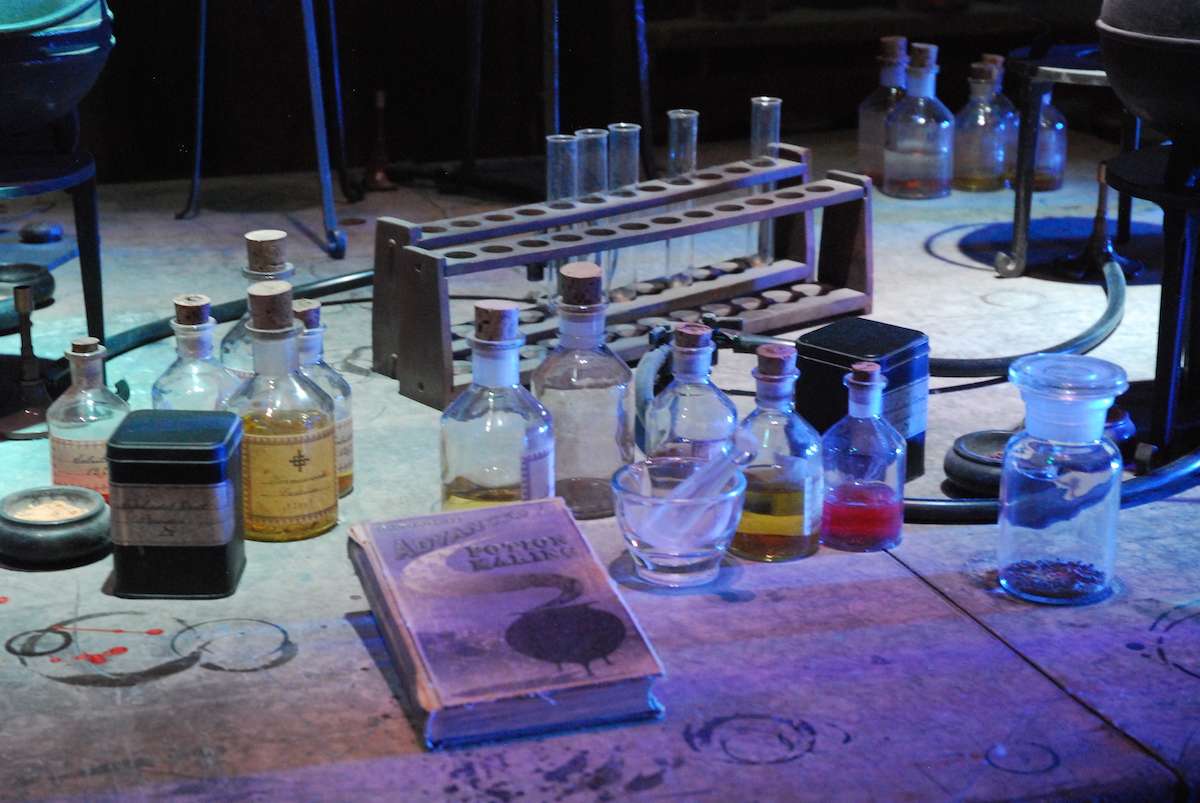 In recent days we’ve heard that Microsoft will assist VMware users in moving their workloads to Azure.  For the more “difficult” applications, customers can choose to simply run applications on vSphere hosted on the Azure platform.  This service will be delivered in conjunction with VMware-certified partners.  In response, VMware has released a blog indicating that this solution would be neither certified or supported by VMware.  So what are we to think?

VMware already has a public cloud partnership with Amazon Web Services.  From the details we’ve seen, this is a hosted service on dedicated AWS hardware.  VMware on AWS runs separately from the standard AWS public cloud offerings, so integration with existing services is still limited at this stage.  It’s clear that VMware would not want to damage this partnership, which could prove to be highly lucrative.

VMware as a Service

On the other hand, VMware is a software company.  Revenue comes from licensing and support.  If Azure was to run vCenter/vSphere, the software would still need to be licensed for use.  Excluding the “risk” that customers might use vSphere on Azure as a staging post to full Azure deployments, there doesn’t appear to be a downside for VMware here.  The question though is Microsoft’s intent.

Microsoft is offering the VMware migration tool as a clear way to get customers into the public cloud.  Once workloads are captured, applications running on VMware could be ported to Hyper-V and/or Azure Stack.  In this sense, Microsoft and VMware are direct competitors at the hypervisor and management layers, especially for traditional workloads.

This competition is less evident between VMware and AWS.  Yes, customers may choose to rewrite applications to be cloud-native and eventually move off VMware for AWS, but that’s a much more costly and lengthy process to simply transitioning hypervisors.  The VMware/AWS partnership is much more likely to see customers retain services in both camps, especially where on-premises is still a big requirement.

It’s pretty clear where VMware stands in this.  The company has publicly stated it will not support the running of vSphere on Azure.  At the end of the day, moving into public cloud takes re-skilling, so having an intermediate step of being able to run a familiar hypervisor does help customers out.  But if it means giving Microsoft money, then VMware obviously doesn’t want to provide that kind of help.

Of course, porting VMs between hypervisor platforms is relatively easy to do today.  An alternative view could be to say that VMware might regret not supporting this scenario if customers were dead set on leaving anyway.  What this says to me is, don’t be dependent on a single provider. Architect the future for as much mobility and independence as possible, because you never know what the cloud providers may do (or not do) in the future.