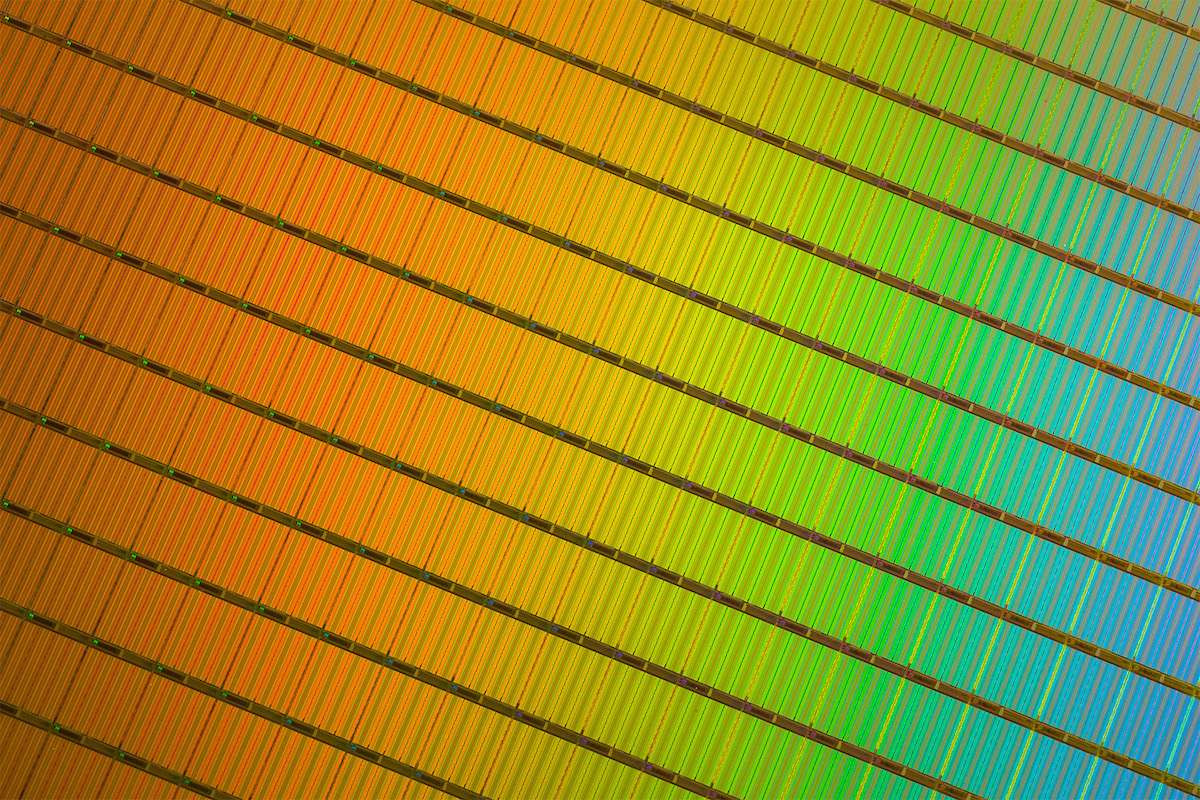 This week has seen yet more stories and announcements on all-flash storage.  IBM released new FlashSystem products based on XIV and an all-flash version of their mainframe/enterprise platform, the DS8888.  I had another briefing from Violin (although that didn’t reveal anything new) and rumours started to swirl that X-IO Technologies might be stepping away from the AFA business.  Speculation from Chris Mellor over at The Register is that we’ve reached a level of maturity in this market that is keeping the smaller players out while a few “big boys” are making all the money.  The way I see it, the situation is more complex than that, but there’s still opportunity out there, for the right solution.

I think the all-flash market has gone through four stages:

Stage 1 – Performance.  Initially all-flash was about raw performance, the dragster products from companies like Violin doing really well.   The aim was simply to fix issues with traditional applications that were bound by latency and throughput.  Usage was niche and prices were expensive but justified on the alternative cost of rewriting an application or deploying way more disk than was practical.  In many cases, low latency couldn’t be consistently achieved with disk-based solutions.  Implementations were targeted and niche.

Stage 2 – Features.  As AFAs matured and deployments became more widespread, the market moved into a need for features.  Further adoption meant all the standard expectation of shared storage arrays (like data efficiency, data protection) had to be built in to solutions.  AFAs were expected to do everything their HDD or hybrid counterparts could do.

Stage 3 – Cost.  In the third stage, the market moved to a position where in order to get widespread adoption, cost became a significant factor.  Customers won’t over pay for solutions that replace traditional storage and are more expensive, without good reason.  The edge-case adoption opportunities are gone, so now AFAs have to compete against HDD and hybrid systems on cost, features and performance.  Technology such as 3D and TLC NAND has helped here, but not all vendors have adopted it.

Stage 4 – Integration.  In the fourth stage (which is barely started yet), we’re going to go back to what AFAs were all about – improving the capability of the application.  This time though, I think rather than seeing raw performance/latency improvements, customers are going to expect integration with the hypervisor and application layer to deliver more value than before.

So what sort of things do I mean with Stage 4?  Well imagine what we could do if arrays understood containers, for example. We could integrate better to ensure each container instance has access to its data in a secure manner, or we could even run some of the container components (particularly the database pieces) on the storage itself and deliver API/protocol based access to the database for the application, either in a VM or a container.  We’re starting to see native solutions being developed for Hadoop (SanDisk Infiniflash) and the new Axellio platform from XIO (which may apparently be brought to market through a separate company).  Of course another example here is Tintri, who’s storage platform has always been focused on managing VMs rather than LUNs, in both hybrid and all-flash implementations.

Stage 4 is also about product differentiation.  We’ve moved into a very mature, very busy market with AFAs.  In fact, we’ve moved to a market where we shouldn’t even be differentiating between flash and non-flash solutions; from the customer perspective, all-flash arrays are simply traditional arrays with no spinning media that deliver more storage horsepower.  Vendors can’t simply use the performance argument any more.  Customers want price parity if they’re going to replace their traditional storage, so vendors with existing customer relationships are simply replacing legacy arrays with all-flash equivalents.  Few are actually increasing market share.  This is no more exemplified than with EMC and XtremIO, which has claimed leadership in all-flash, but hasn’t directly improved EMC’s storage sales figures.  XtremIO is simply replacing VMAX and VNX in refresh discussions.

Perhaps there is a fifth stage of all-flash evolution and that is simply to be fully mainstream.  Rather than focusing on differentiation through technology (my flash is faster and more predictable than your flash), we should move back to what this stuff is actually for – delivering an improved service to the application.  That doesn’t mean that that “how” discussion isn’t interesting; in fact “how” still has plenty of relevance, in order to understand which vendor solutions will have longevity and broader applicability than others.  But, we’re here to deliver to the application.  Let’s focus on that now.

What do you think?  Is it time to move on from the all-flash differentiation?  Is there any value in keeping all-flash as a separate category?