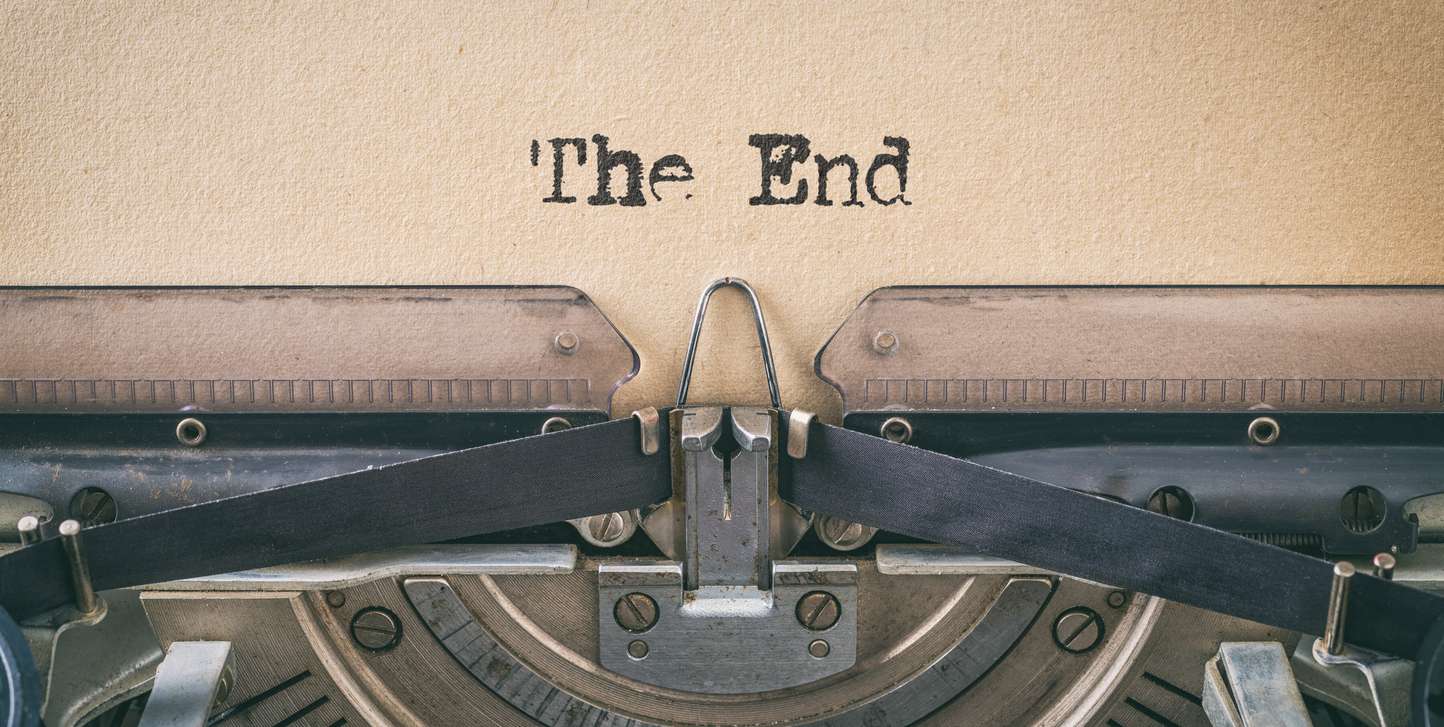 The all-flash storage market has seen considerable evolution since the technology first emerged over ten years ago.  Violin Memory (aka Violin Systems) was a pioneer in this market yet failed to capitalise on the emergence of an entirely new category of product.  Now the company has been sold to StorCentric.  What went wrong?

Violin memory was founded in 2005 and initially focused on an all-DRAM storage platform.  I remember first hearing about the technology from my friend Ian Smith when we were both working as consultants in the UK.

You can find more background in this post from 2018, where I question what’s next for the new Violin Systems, built from the ashes and IP of the bankrupt Violin Memory that originally went IPO in 2013.

Violin systems use VIMMs (as shown in the post above).  Each VIMM is a separate processing engine for storage based on a system-wide algorithm called VRAID using a modified RAID-3 4+1 architecture.

This video from Storage Field Day 9 shows then CTO Jon Bennett explaining how all of the market competition were implementing all-flash the wrong way.  Ironically, at this event, we’d just been to a presentation on FlashBlade at Pure Storage, which included a significant deep-dive.  We were able to correct Jon on quite a few of his misunderstandings about the product.  (There were also a few off-camera “discussions” but you’ll have to ask me in person about those).

With the bankruptcy and re-purchase of assets, the company re-emerged as Violin Systems, led by Ebrahim Abbasi.  At this point, it seemed there might be some future for the company, with a focus on bringing in native features that previously hadn’t been in the Violin platforms.  As my 2018 article points out, Mr Abbasi retired due to ill health and was replaced by Mark Lewis, formerly of EMC.

I spoke to Mark Lewis at Flash Memory Summit that year.  Although I’ve reported on that conversation in the 2018 blog post, what I didn’t highlight was a evident reluctance to have a discussion in the first place, married with a broadcast style that clearly didn’t involve listening to feedback.  It was no surprise to see Violin reach the end of the road and be acquired by StorCentric, presumably for the underlying IP.

What went wrong?  From all of the discussions I had with the company, there was a obvious assumption that the Violin design and architecture was right and everyone else was wrong.  I remember having dinner with the Violin CTO and EMEA country leaders back at VMworld 2012, after which I was expected to write a positive article/blog post explaining why Violin was the best solution in the market (it was clear I didn’t understand).

At a Tech Field Day extra event at VMworld US in 2015, I challenged the assumption that Violin would struggle to innovate in using the latest TLC and QLC flash media.  This was firmly dismissed as a problem (yet the challenges of access to media were being highlighted by Jon Bennett in the video at the top of this post).

The Violin architecture wasn’t designed to cope with multiple media tiers or to allow partial replacements as part of a media upgrade.  This concept is flawed in the current market, where we’re already seeing all-flash tiering re-emerging.

Then there’s the cost of engineering custom-made modules for storage systems.  Only Pure Storage and IBM have stayed the distance in this design philosophy.  However, even IBM has simplified their design to something with more of a look and feel of traditional SSDs.  It’s clear that bespoke hardware designs are challenging to maintain and need significant expertise and deep pockets to get right.  Pure Storage founder John Colgrove once told me that Pure initially sold SSD-based systems because they needed to get a product out of the door and get revenue in while focusing on the bespoke aspects of FlashArray and FlashBlade.

Violin Systems is now part of StorCentric, and it’s unclear what the future will be.  I expect that StorCentric is looking to build a portfolio of solutions, akin to DDN or Dell EMC.  With so much competition in the market and new products exploiting new media better than the Violin architecture, I can’t see any other future than retaining the brand name.  Even then, with such a chequered history, the brand may be more of a hindrance than a help.  For me, I see the acquisition as the end of a chapter that also completes the story.  I don’t expect we will see a sequel.