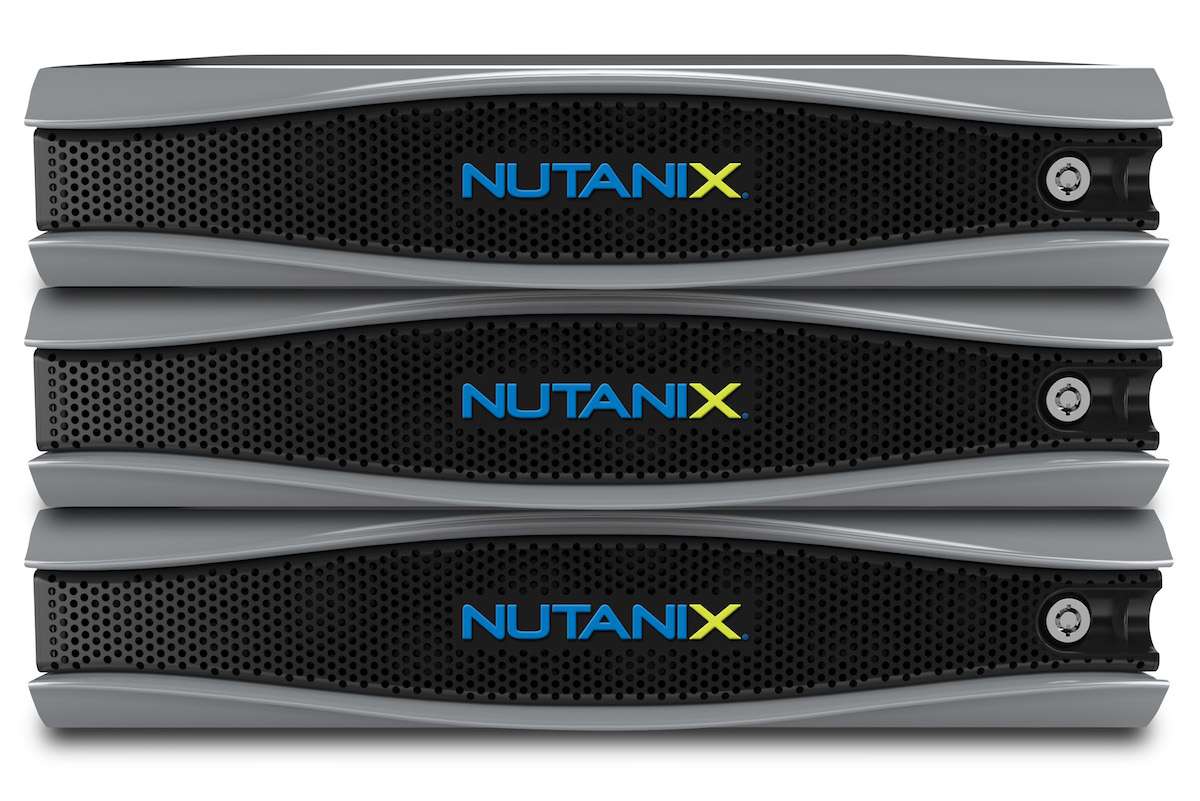 According to Jared Rinderer, via an article that appears in Storage Newsletter, Cisco is on the verge of making a bid to acquire Nutanix, a vendor of hyper-converged systems.  The rumour has been quashed by none other than Nutanix CEO Deeraj Pandey, via an article on The Var Guy website.  In fact, Pandey intimated that if anyone, Dell would be given “first refusal” – an unlikely situation bearing in mind a potential price tag for the company of $3bn plus and the fact that Dell is now a private company.  I would imagine that anyone who comes calling with $3-4bn in their pocket ready to make an acquisition of Nutanix would be unlikely to be shown the door.

So what’s the current state of the hyper-converged market?  Where are the relationships and how would this affect any potential acquisition?

For the last few weeks I’ve been doing guest presentations at SimpliVity Inc’s global tour.  SimpliVity is probably the nearest competitor to Nutanix in the hyper-converged market (in terms of size and being a start up).  The company provides a hyper-converged infrastructure based on a scale-out architecture using white-box appliances or Cisco UCS servers.  The relationship with Cisco provides additional routes to market, opening up the platform to Enterprise customers that have a Cisco only server policy for the data centre (and can probably buy servers cheaper than the hyper-converged vendors can).

SimpliVity also recently announced support for the KVM hypervisor and OpenStack.  Exactly how KVM will be supported should prove interesting to see, as SimpliVity integrates their OmniStack software directly into the VMware vSphere ecosystem (through vCenter); something that KVM doesn’t have.   Some management structure around KVM is therefore needed.  This could be dependent on having an OpenStack deployment.

So as an acquisition target, SimpliVity seems much more likely for Cisco than Nutanix, however Cisco does partner with a lot of companies; take a look at their “Marketplace” and you will find offerings from Maxta, StorMagic, DataCore and Atlantis Computing, all companies looking to provide software-based hyper-converged solutions.  (Note: these vendors will be included in a software defined hyper-convergence premium market report from Langton Blue Ltd due for publication in August 2015).

Where does that lead the other market players?

IBM seems to have no real strategy, despite what is said in the press; neither does NetApp, having announced a laughable partnership with VMware on EVO:RAIL last year.

So, back to Nutanix.  It’s worth remembering that the company is rumoured to be working on a “home grown” hypervisor.  What’s more likely is that Nutanix are working to provide the ecosystem around KVM that extends functionality to that seen with vCenter.  This means including more data protection and availability features (think vMotion) as well as providing mature metrics for managing such environments.  This is something that Scale Computing already provides for the SMB market, however Nutanix could be focused on making KVM work at scale (webscale in their terms) for the Enterprise market as a possible contender to OpenStack.

We can expect details of what’s happening as part of Nutanix’s .NEXT conference next month.