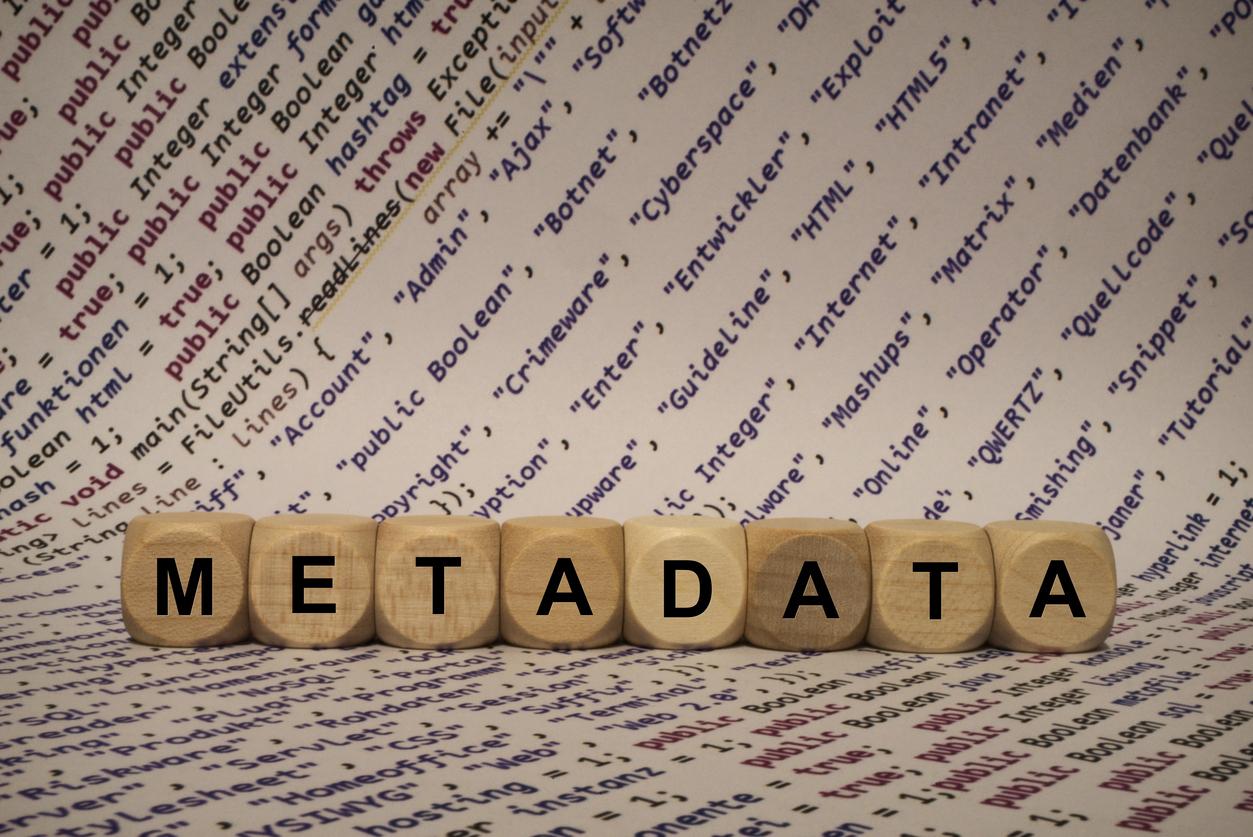 This is the third in a series of posts covering object storage requirements.  Other posts in this series can be found at Object Storage Capabilities Series.

Object stores are intended to store large volumes of data.  Capacities are usually measured in hundreds of terabytes or petabytes rather than smaller units.  As a result, an object store can hold millions or billions of individual objects.  Naturally this creates an issue for both naming and for finding those objects in the future.

There are typically two processes for naming objects.  The first is to use a human readable form, which essentially looks like a file name.  This could actually be the name of a file that is uploaded into the object store, but remember that objects are typically stored in large collections (generally called buckets).  This means there is no file hierarchy to speak of.  Platforms such as AWS S3 allow the inclusion of special characters like “/” to be included in an object name.  However, this doesn’t imply any enforced file system hierarchy.  Creating unique names could be a problem, when there are thousands of objects to be stored.  So it’s important to think about a naming standard to avoid any name clashes, because storing an object with the same name as an existing one will simply overwrite it.

Object name standards will be dictated by the platform.  For example, AWS allows object names of up to 1024 bytes long, with many special characters not permitted.

One disadvantage of using OIDs is the need to track exactly what each OID refers to.  With millions of objects in a store, no-one will ever remember what the individually issued IDs were for.  To a certain extent this problem also exists with user-assigned names, because inevitably an object store with millions of items will end up with many that have undecipherable names.  The answer here is metadata.  Metadata is described as “data about data”.  Essentially it is information or attributes stored with an object that is used to help locate that object in the future.

Object stores implement system metadata and user metadata.  System metadata are attributes such as object size, access permissions, storage tier and date stored.  User metadata extends the information stored with each object by adding application specific information.  For example, application name, content format and user creating the object could all be added as user metadata.  Metadata itself is generally specified as a name/value pair and added to an object at creation time.  Some platforms will allow metadata to be edited, however, others like S3 don’t allow this and force a copy of the object to edit existing user metadata content.  It is possible to add new metadata though.

Most object stores allow very large amounts of metadata to be stored with any individual object.  The more and detailed the metadata is, the better search will be.  With AWS, metadata is limited to 2KB within the HTTP headers of the PUT statement used to store an object.

Vendors have started to introduce the ability to query metadata using SQL-like functionality.  Amazon Athena is a feature of AWS for querying data within S3 using a SQL schema.  The Zenko multi-cloud object storage controller from Scality has a feature called Clueso that provides the ability to do high-speed metadata searches.  Cloudian HyperStore uses Cassandra as the backend metadata store.  Two column families are used, to ensure that read performance for metadata searches can be successfully optimised.  Caringo uses Elasticsearch to query metadata on the Swarm object store platform, as well as a number of operational system metrics.

Metadata and the ability to effectively search content is a key capability to delivering a scalable object store.  Key questions to ask your vendor include:

Remember, without good metadata features, an object store is next to worthless for storing unstructured content.