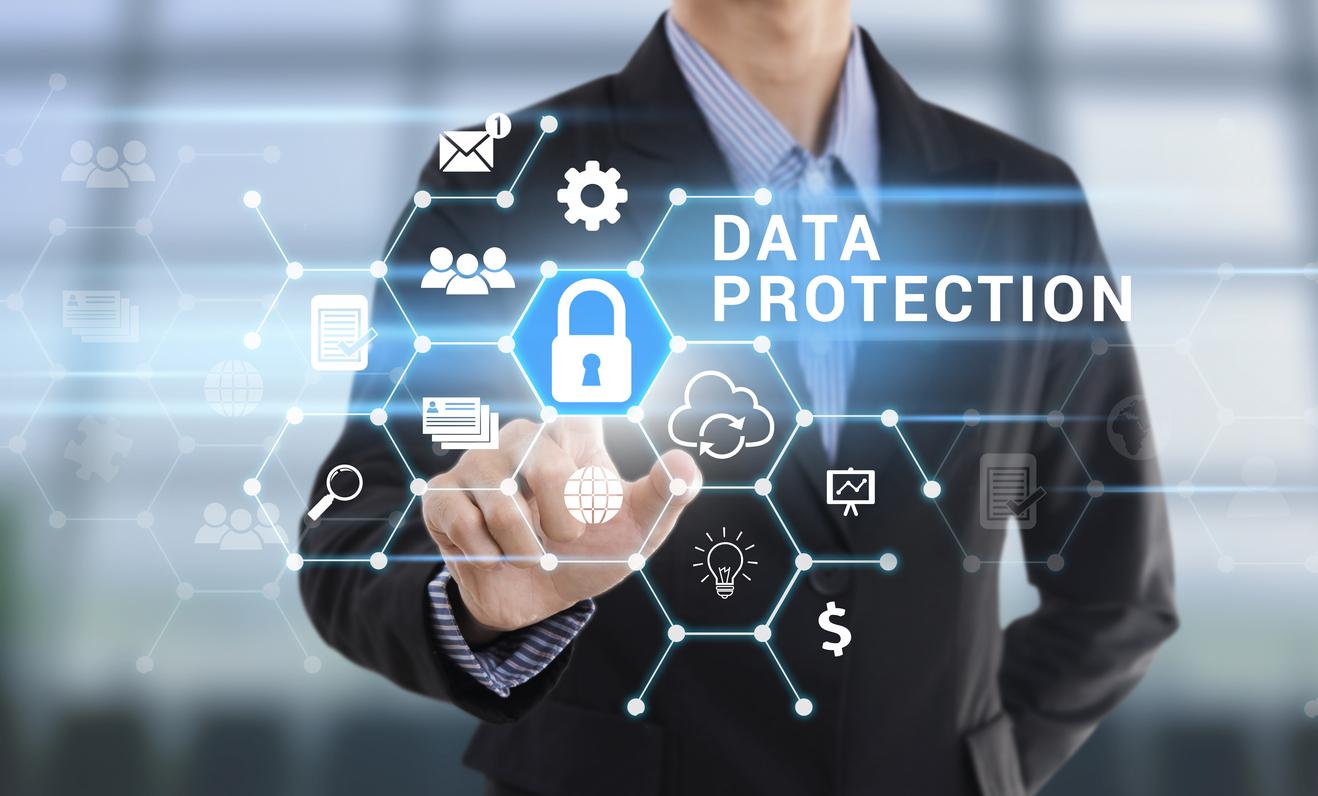 This is a series of posts covering critical features for object storage platforms and extends on this post from the beginning of 2017.

Protecting data in an object store represents different challenges to those for traditional storage.  In block-based storage, for example, capacity reaches a level where backups of individual applications can be achieved relatively easily.  Systems are also capable of using tools like snapshots and replication to recover from data corruption and hardware failure.  Object storage platforms represent a different challenge.  When systems run into petabytes of capacity, it makes no financial sense to have a secondary system onto which the object data is copied in case of failure.  This means object stores have to deal with unique data consistency and protection issues, including:

When only one logical copy of data exists, some of the above problems can be quite challenging.  We will dig into these in a moment.

A Couple of Definitions

When looking at object stores, the terminology is slightly different from that of traditional storage.  The term Durability is used to describe the risk of data loss over time.  This describes how likely any single read request is likely to fail or succeed.  AWS S3 storage is defined as having 99.999999999% (that’s eleven 9’s) durability or one request in one billion will fail.  The ability to provide such a high level of durability comes from all of the processes AWS use to protect data, including keeping multitple replicas, distributing data geographically and of course media management.

Availability refers to the uptime of the system, or what guarantees there are in accessing content.  Content might be unavailable to access, but that doesn’t mean it has been lost.  In AWS terms, SLAs covering S3 availability are 99.9% for Standard and 99% for Infrequent Access (although targets are higher), with no guarantees for Glacier.

Note that we’ve used AWS as a reference here because as a public cloud service, the company offers SLAs on their platform.

As storage systems scale, traditional protection methods no longer work effectively.  RAID was designed in an era when individual drives were barely reaching gigabyte capacities.  With today’s multi-terabyte drives, the time taken for rebuilds has become impractical to the level where two or three parity drives are a minimum.  This degrades performance and exposes systems to data loss while rebuilds are occurring.

RAID does not provide any geographic protection of data.  Recovering from site loss means keeping multiple copies, with considerable additional expense in hardware and process to keep the copies consistent.  Early object store platforms like Ceph and SwiftStack simply used replication as the protection mechanism, keeping three or more copies of data.  Even with hard drives as cheap as they are today, replicating multi-petabyte systems makes no sense.

The approach taken by today’s modern object stores is to use erasure coding, a form of forward error correction that is used in the telecommunications industry.  Erasure coding uses a mathematical transformation to divide and translate data into a format that builds in redundancy.  This allows data to be rebuilt from only a subset of the parts created.  Data can be distributed across multiple drives, nodes, chassis and data centres, so that the loss of any one component doesn’t result in data loss.

As an example, imagine a 10MB file that is divided into multiple chunks.  The data is transformed with erasure coding into 16 chunks where any 12 can reconstitute the data.  Placing four chunks each across four data centres means a failure in any single data centre can be tolerated because the remaining three can provide 12 of the pieces needed to create the original data.

The techniques we’ve discussed so far cover the protection mechanisms that manage entire device or node loss.  Many errors can be much more transient and result in corrupted data on the media itself.  Modern hard drives have a reliability that means around one sector in 1015 bit reads will return an unrecoverable read error.  When this happens the incorrect data can be recovered from the redundancy in data protection (parity/RAID).

However, as a preventative measure, many platforms run CRC checking tasks in the background that scrub the data.  This process periodically reads and tests content, rebuilding incorrect data that doesn’t match checksums.  WOS from DDN, Scality RING and IBM Cleversafe are all examples of platforms performing background data scrubbing.

The trade-off here with using erasure coding over distance is the potential saving in not creating multiple replicas to cater for site failure.  The disadvantage with using erasure coding is the calculation overhead (both reading and writing) and the latency incurred if data is spread over multiple locations.  The overhead of erasure coding is even more pronounced with smaller files and as a result, some vendors offer a mix of erasure coding and RAID/mirroring depending on the file size.  Using both protection schemes provides the ability to get the right balance between I/O performance and data protection.

This section lists a brief summary of vendor implementations and will be expanded over time.

Caringo Swarm features both erasure coding and replication as a suite of protection features called Elastic Content Protection.  Up to 16 replicas can be specified, with the ability to reduce the replica count automatically over time using a feature called Lifepoints.  Erasure coding supports a range of schemes, dependent on the number of nodes available for data distribution.

Cloudian HyperStore provides the capability to use both replication and data protection.  The number of replicas can be specified by policy and each is kept on a separate node.  HyperStore supports three erasure coding levels.  These are 2D+1P, 4D+2P, 9D+3P, where D represents the data fragments and P the parity fragments.  Data can be recreated from any 2 of 3, 4 of 6 or 9 of 12 fragments respectively.

NooBaa provides data protection across logical nodes using 3-way replicas.  Data can also be protected by replicating to the public cloud (which currently either AWS, Azure or GCP).  Replicated cloud data can sit either in the internal NooBaa format (which is chunked for dedupe) or natively on the cloud providers’ platform.

Scality RING offers both replication and erasure coding.  From zero to 5 replicas can be maintained across separate nodes.  Erasure coding can use any combination of data and parity segments, with the ability to support multiple configurations (or classes of service) across the RING at the same time.  For wider data protection, a RING can be spread across multiple geographic locations, or simply mirrored to another separate and independent RING.

Clearly the different schemes have benefits and disadvantages, however the specifics are a subject for a more detailed set of posts.