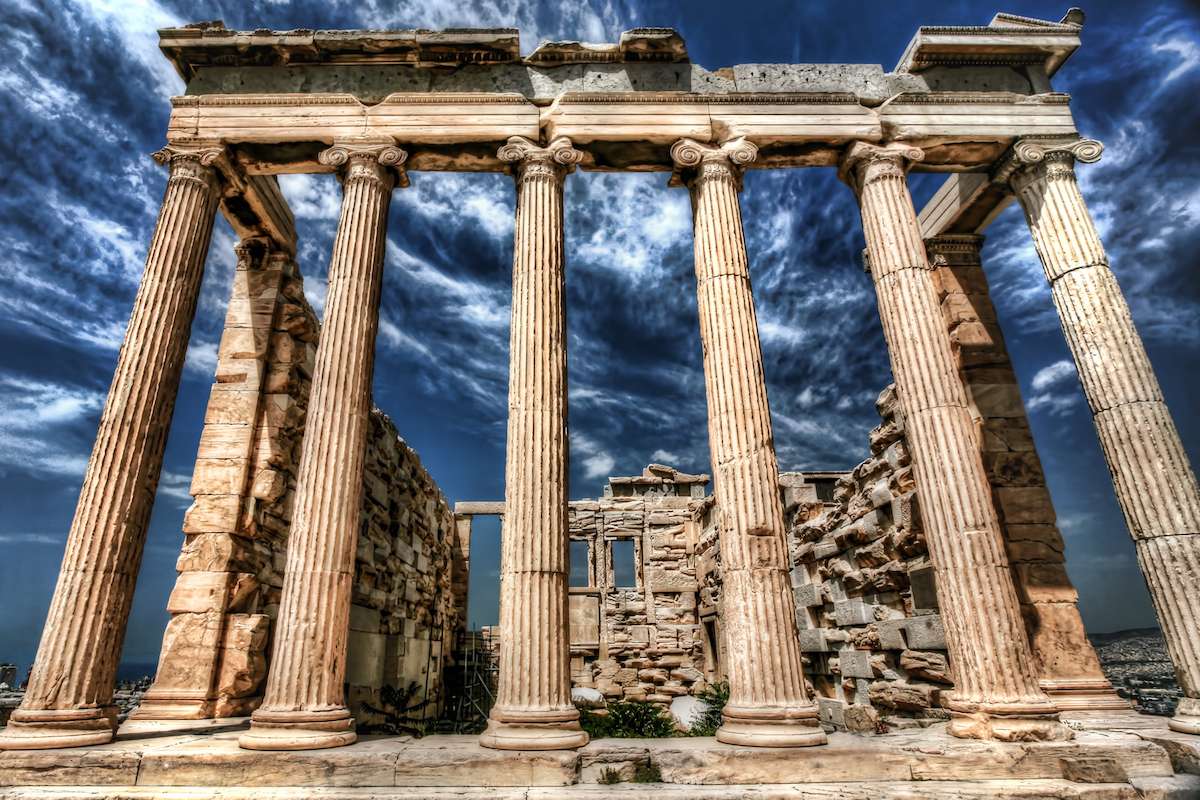 This week Nutanix held their .NEXT conference in sunny Miami, around plenty of anticipation for what was to be announced.  In the hyper-converged market-place there’s not a lot of love lost between the incumbents like VMware and the upstarts like Nutanix, as can be seen from recent blog posts that play on the polarisation of how technologies should be implemented.  This culminated in rumours of the release of a new hypervisor for the Nutanix platform.  Well the news is out and yes, a Nutanix hypervisor is one of the options and the ramifications are perhaps more than they seem at first glance.

Nutanix announced changes to core products with the release of Acropolis and updates to PRISM.  Acropolis describes the technology ecosystem of the Nutanix platform, now branded the Xtreme Compute Platform (previously known as VCP or Virtual Compute Platform).  Acropolis has three main components:

PRISM is the Nutanix GUI for managing and orchestrating VCP (now XCP) environments.  PRISM is updated to be more intuitive through convergence of the provisioning process for storage/compute and VMs, as well as getting scalability improvements to make use of the data collected from XCP deployments.

Since launching their first products in 2011, Nutanix has continued to evolve the platform and their messaging, from eliminating the SAN (by which of course they meant shared storage), to a virtual compute “platform” and now to XCP, which is branded as “invisible infrastructure”.  It is clear that as convergence, hyper-convergence and (private/public) cloud have become more pervasive, then the Nutanix offering has been adapted accordingly.  This is no bad thing, in fact it’s a smart move to be on the leading edge of technology (r)evolution.

With the introduction of a home-grown hypervisor, Nutanix is making two statements; first that customers don’t need to pay the “vTax” and buy a VMware vCenter licence.  Instead they can use XCP and the ecosystem it provides (note at this point I haven’t had a deep dive on the announcements to know exactly how practical this is from day one).  Second, having a KVM instance, which will be running on a flavour of Linux, allows this O/S to be the basis of the deployment of applications in containers, either on bare metal or within a KVM VM.  Nutanix can then support any flavour of workload – virtualised (with hypervisor of choice) – containers, both using open source rather than proprietary hypervisors.

The key to delivering this solution is the ecosystem around system management and orchestration that PRISM provides.  Again, re-iterating that I’ve only had a pre-briefing with Howard Ting so far (although I am meeting Nutanix next week for more in-depth discussions), at this stage it looks like PRISM will provide the ability to deliver a consistent experience, regardless of the platform used to run the application – so called invisible infrastructure.

If Nutanix can deliver to their promises and intended direction, then what started as a SAN-killing solution and evolved into hyper-convergence could in the end become a wholly-encompassing infrastructure delivery platform for applications.  This is effectively what OpenStack is looking to be, but with a focus on web-scale application deployments.  OpenStack is notoriously hard to deploy and whether this improves or not, will be seen as technology for large organisations.  Perhaps Nutanix has cracked what OpenStack has failed to do, supporting legacy style and web-scale applications in one.  With the introduction of features like erasure coding (and rumoured NAS product), they may be able to make XCP scale to the levels that make OpenStack irrelevant for small and medium organisations.

Although this is all conjecture on my part, the focus on invisible infrastructure definitely resonates with private cloud deployments.  Private cloud is by no means dead, regardless of what various industry pundits say.  We’ve yet to see a really big cloud provider failure, but when we do, private cloud will be back in focus.

As already mentioned, this is an initial post on Nutanix XCP and I’ll be following up with more discussions next week and be able to bring more depth to blog posts from that point.  Until then, I’d welcome any comments or feedback from those attending NEXT on their opinions on the new platform.

Copyright (c) 2009-2022 – Brookend Ltd, first published on https://www.architecting.it/blog, do not reproduce without permission.