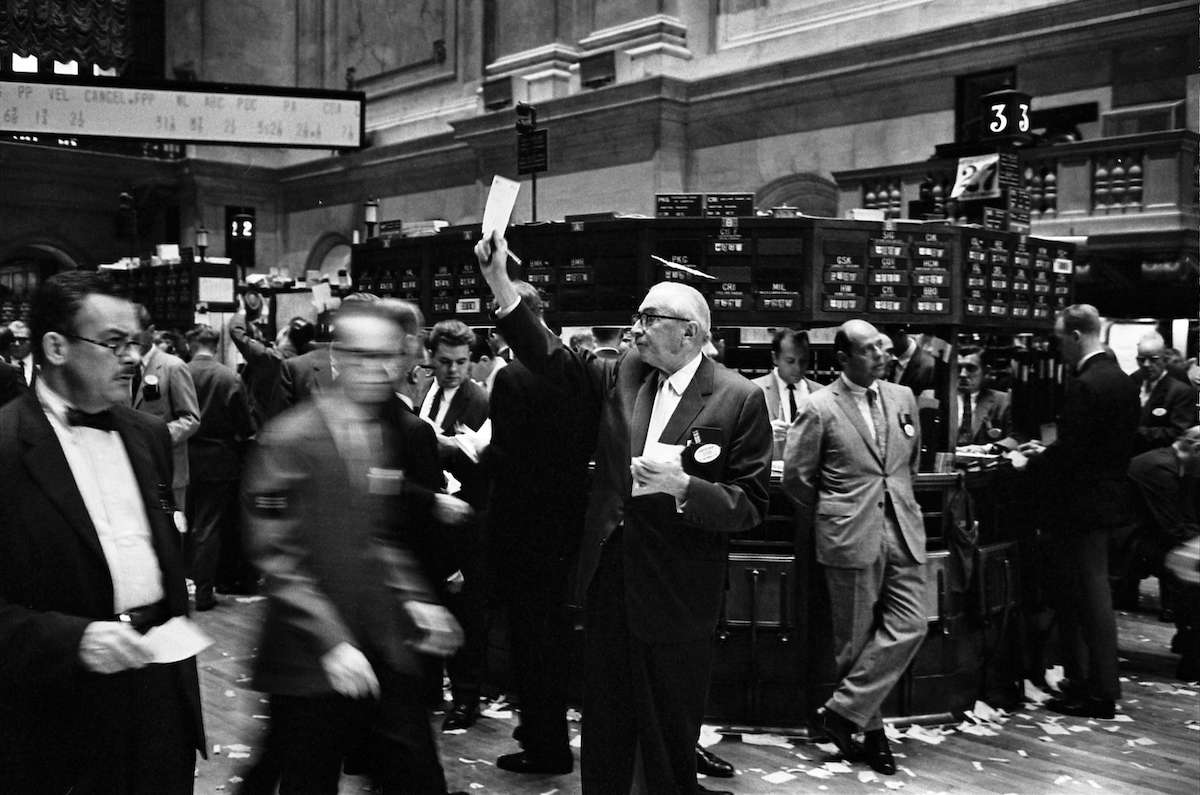 As the year closes, news has emerged that Nutanix Inc, a vendor of hyper-converged solutions has finally filed an S-1 with the US SEC for an Initial Public Offering (IPO), presumably to happen in early 2016.  There are rumours that the timing was chosen as “a good time to bury bad news” (a reference to the poor decision making skills of Jo Moore, special advisor to the Blair government in 2001).  However, are things really as bleak for Nutanix as this and other articles point out?

From a financial perspective, Nutanix, in common with many other startup companies is playing the game of spending money to acquire market share and presence.  In the last fiscal year of figures presented in the S-1, spending on sales and marketing reached $161 million, up 74% on the previous year, which itself was a 242% increase on the year previous to that.  Looking back to the Pure Storage IPO in August 2015, we see a similar level of spend ($152 million) as part of an effort to gain market recognition.  There’s no doubting both Nutanix and SimpliVity Inc (another startup in the same market segment) have been successful in this goal; a quick check on Google Trends shows how searches for Nutanix as a keyword have grown exponentially.  Obviously spending money at a loss to buy customers can’t go on forever; the money runs out eventually and Nutanix either has to turn a profit or be acquired.

What about the technology itself?  One criticism I hear levelled at the company is the lack of intellectual property.  I think in truth, this is a weak argument as Nutanix has lots of IP based around the distributed file system, their management software and of course the Acropolis Hypervisor.  It would have been possible to make similar statements on product maturity about VMware in 2000 – the company then really only had a desktop product and an early stage native hypervisor.  Now there are a range of VMware products that are both wide and deep.  We need to remember though that VMware created rather than entered the market of (x86) server virtualisation.  Nutanix offers hyper-converged solutions that merely provide a more operationally efficient virtual server environment rather than creating a truly new market.

With that last point, we highlight the issue for Nutanix, that of market competition.  At a hardware level there’s SimpliVity, Scale Computing and Gridstore (albeit within different target customers).  There’s also VMware with EVO:RAIL (which appears to have had limited success, but does still exist).  Then there are the software-only solutions from Maxta, Atlantis Computing, StarWind, Springpath, DataCore and others, many of which are now looking at selling either as reference architectures in hardware vendor partnerships or as appliances in their own right (e.g. Atlantis Hyperscale).  Finally, for higher-end enterprise deployments there’s OpenStack (and clones like ZeroStack) and for off-site public cloud deployments we have AWS, Azure, Google Cloud Platform (plus more).

Looking at the breadth of the virtual server market, the amount of competition for any vendor is huge.  Hyper-converged solutions are only one way to deploy applications and at this stage, mostly represent the transition from separate hardware to a more consolidated platform that is operationally more efficient.

I would hazard a guess that 90% of the workloads moving to hyper-converged are still monolithic “pet” type servers that haven’t been re-written for web scale and so are dependent on and limited by the underlying hardware nodes on which they are deployed.  I think the challenge for Nutanix and all of the hyper-converged players will be in grabbing more of the current “monolithic” application market, while at the same time staying current as workloads and applications are re-written to work at web-scale with the “cattle” or dispensable approach.  Staying current means competing against the public cloud and the likes of AWS that seem to be on an unstoppable journey.

2016 is likely to see interesting times; with the Nutanix IPO (and any others) we may see validation or repudiation of hyper-convergence as a market segment, or acceptance that it is simply one way of deploying application workloads within an increasingly complex and rich set of possibilities.