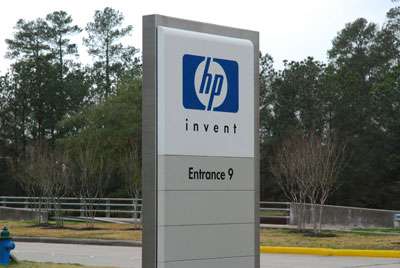 The idea of spinning off parts of HP (including the PC division) was originally mooted under previous CEO Leo Apotheker, who cancelled the HP Touchpad project, invested in Autonomy (and we all know where that has gone) and was eventually sacked and replaced by Meg Whitman in September 2011.

This latest news comes hot on the heels of a potential aborted merger between EMC and HP , which was widely reported last month.  At the time this was seen as an unlikely partnership, but in the light of HP’s pending split, things look decidedly different.  A refocused Hewlett Packard Enterprise might be just the parter for EMC/VMware to launch a big assault on both private and public clouds, competing with IBM and the global cloud providers like Microsoft Azure, Google and Amazon Web Services.   Both companies already have public cloud offerings (VMware – vCloud Air, HP Helion Public Cloud), one running the VMware suite of products (vSphere, vCenter etc), the other based on KVM and OpenStack.  A merged company could have the capability to provide a wider range of cloud services that so far neither has been able to do alone.

Today’s  move by HP shows that the company is shifting further with their cloud focus.  By divesting products that merely divert attention from the “cloud” core, HP can be more focused on taking on the challenge of the well organised and well funded competition.  VMware looks more at risk than anyone with this move and that gets us back to the benefits of a merger which looks more feasible.  Of course there’s always the curve ball.  Does this news change the position of Cisco in any way?  Although continually denied, the unlikely possibility of EMC being acquired by Cisco has to be reconsidered.