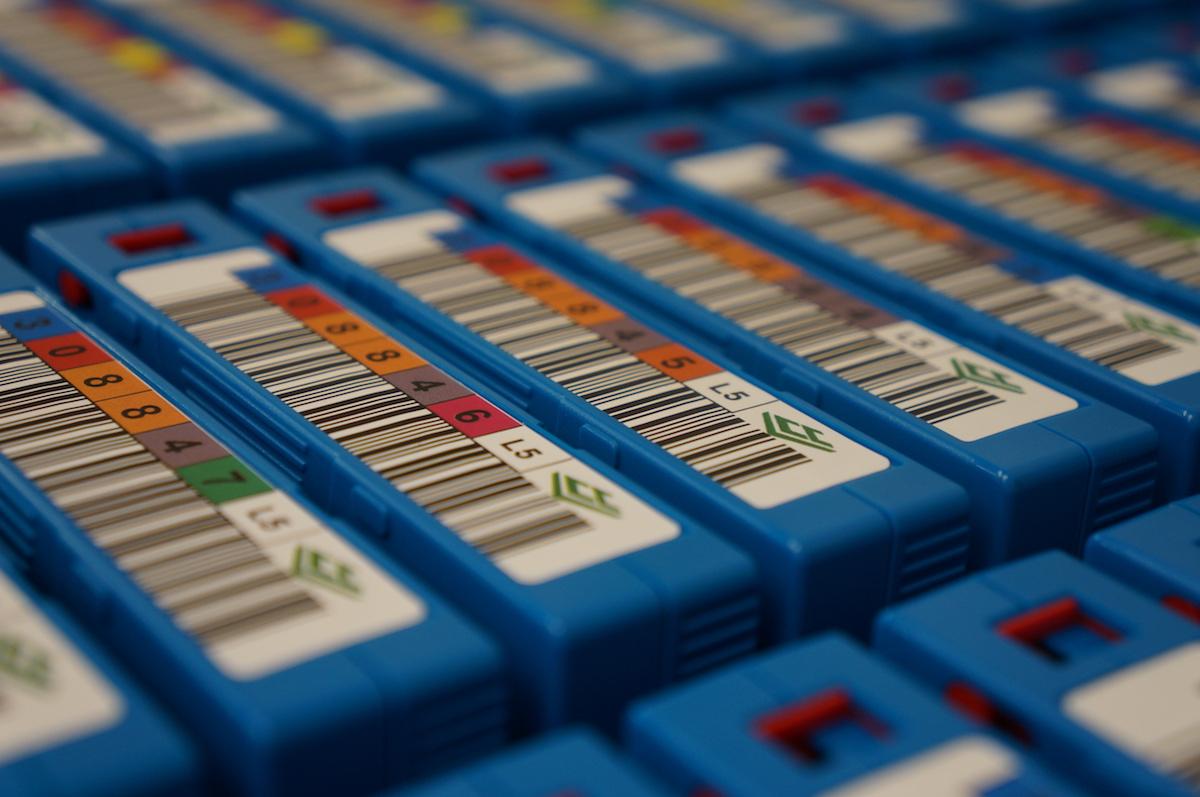 This quote is variously attributed to Grace Hopper and others in the computer industry and in some respects it’s ironic that a statement about multiple standards is attributed to multiple authors!  However, that said, it is true that technology seems to thrive on having multiple and competing standards in both the enterprise and consumer sectors.  Witness the land grab we’ve seen with media (MP3, WMA, AIFF, WMV, Blu-Ray, HD-DVD), document formats, HTML (which although is supposed to be standard, appears to be interpreted differently by each browser vendor), television (PAL, SECAM, NTSC) and many other parts of our industry.  Thankfully standards do get put in place that everyone can agree on, otherwise the Internet, for instance wouldn’t be what it is today.

When it comes to object storage, it seems that the industry has pretty much decided that in addition to their own proprietary protocols, the common interface everyone has to support is Amazon Web Services’ S3 API.  S3 is the Simple Storage Service, a public cloud platform for storing binary or unstructured data.  The API is based on representational state transfer or REST and typically (almost exclusively) delivered over HTTP, the hypertext transfer protocol which underpins the World Wide Web.  So why has the S3 API become so ubiquitous?  I suspect there are a number of reasons.  These include:

Of course for the sake of balance we should look at the risks involved with supporting a de-facto, rather than a de-jure standard.  Amazon are within their rights to expand and change the API in any way they choose.  While taking features away may upset existing customers, there’s no requirement for the company to support features in the API that would help or assist their competitors.  This means that we see scenarios developing like that with BlackPearl from Spectra Logic, where the BlackPearl API (known as DS3) is a superset of S3, with additional commands added to specifically support writing to tape media.  Although this doesn’t seem like an ideal solution, we can see why Spectra Logic have done it; the downside is that customers have to be very aware of what each API does and does not support, including doing regression and version testing as each new API release comes out.

Although it isn’t ideal, having a standard that all vendors can support is a good starting point.  Perhaps at some stage Amazon will choose to “donate” the S3 API to the community and push the management out to some recognised standards body.  However there is nothing to indicate that Amazon have any intentions of doing so.  Even if this doesn’t happen, it would be useful to have a test S3 API site that could be used to validate code without having to use production S3 (and incur the associated costs).  Solutions like Fake S3 might be useful but they don’t provide the depth of testing that complex applications require.  For now we’ll just have to accept that S3 and the various supported variants are partial implementations of multiple standards.