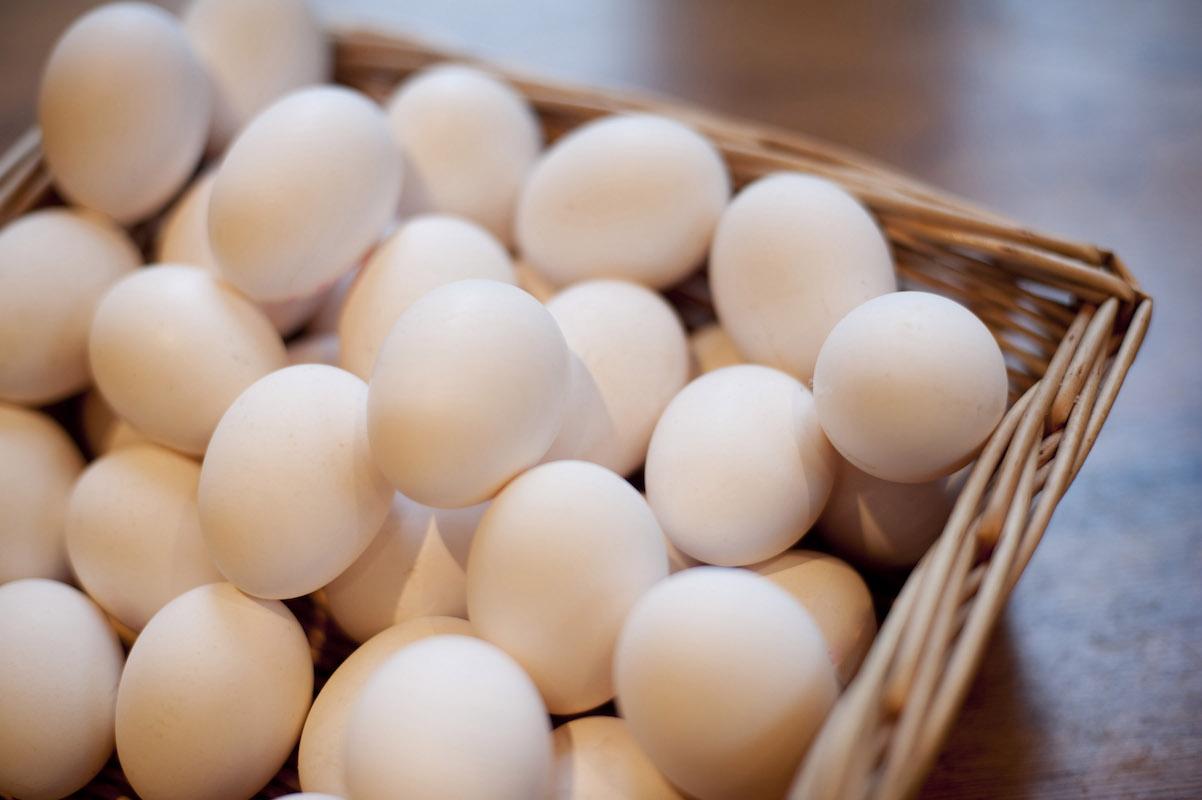 NetApp has been selling two versions of its Data ONTAP operating system for some time.  Legacy or “traditional” ONTAP (previously known as 7G) is called 7-mode and is the operating system that has driven NetApp filers for over 20 years.  The software has survived surprisingly well, being amended and enhanced to include features such as block device (LUN) support with Fibre Channel and Fibre Channel over Ethernet.  However the cracks are starting to show.  7-mode only supports dual controllers, making it a scale-up solution only (which incidentally is probably part of the reason NetApp have put so much horsepower into the new 8000 series).  7-mode doesn’t work well with flash and NetApp have taken the decision to use flash more as a cache than a storage tier.

NetApp acquired Spinnaker Networks in 2004.  Their SpinServer and SpinOS technology was a scale-out clustered NAS solution and global file system capable of growing to 500+ nodes and 11PB of storage.  NetApp’s aim was to introduce these features into Data ONTAP family with the first product release being Data ONTAP GX in 2006.  However the evolution of Data ONTAP GX wasn’t as stellar as NetApp might have hoped and adoption was low.

Rather than run two product lines, NetApp made the decision to harmonise the two separate operating systems, in an attempt to make them look and feel compatible.  NetApp started to bring the two code bases of GX and Data ONTAP 7G together in release 8.0 of both products.  Unfortunately this meant a retrograde for some customers as not all features in Data ONTAP 7G release 7.3.2 were supported in 8.0 7-mode.  Gradually, NetApp has replicated 7-mode features in cluster mode (now called c-mode), to the extent that almost all features are supported.

The intention is for 7-mode to fade away gracefully and in fact it is already considered a legacy platform.  However migration to c-mode is far from seamless:

For the storage administrator there are other issues:

I could go on digging deeper into the issues but the problem is clear;  7-mode and c-mode are fundamentally different products and migration between the two is no different than choosing technology from another vendor.

When faced with the choice of moving to another incompatible NetApp platform or looking at the market to see if there’s something potentially better, cheaper and easier to manage, it’s not surprising that many IT departments see this as their opportunity for change.

If ever there was a truism it’s the fact that the world of IT never stands still.  As anyone employed in the industry knows, take a step out of IT for one or two years and you are massively behind the curve.  Even at a time when many people could look at storage and say “it’s done”, we see new entrants into the market.  These new players are starting their architectures from scratch, learning from the past and taking advantage of new technologies, such as flash, NVDIMM, high performance processors and interfaces.  Companies such as SolidFire, Coho Data and Nimble Storage have brought us new ideas on storing data with scale out, native API interfaces, intelligent use of flash and ease of management.  Many are positioning themselves for the next wave of data management that sees the storage array taking on the analytics function directly.  There are still more such as Tintri who are “application aware”, understanding the requirements of the compute platform.  There are also object storage companies pushing to take a greater slice of the infrastructure and of course the move to cloud computing.

Why does this risk affecting NetApp and not the other storage vendors?  The answer is diversification.  EMC (or at least Joe Tucci) saw the writing on the wall many years ago and started acquiring other businesses.  Some were more successful than others, the net result being that EMC isn’t wholly dependent on selling more storage arrays, as their financial reports show.  Other big players have followed a similar model; IBM is shedding its hardware business piece by piece; HDS have moved into converged infrastructure and object storage as well as evolving their existing business.  HP have never been wholly dependent on storage however they have evolved from EVA and are making great gains with 3PAR.  Take a look at NetApp’s product page (here) and you see a focus on a single product line; FAS.

There’s also a threat to traditional storage from hyper-converged solutions which look to remove shared storage altogether.  Products such as those from SimpliVity and Nutanix offer more than just the elimination of hardware, they remove the need for the PhD-grade storage administrators required to understand the complexities and intricacies of Data ONTAP.

The world of storage is changing.  Storage at scale needs to be simple; the startup vendors are proving this is the right approach.  NetApp continues to be focused on a single product line.  Unfortunately they have boxed themselves into a corner by following the marketing mantra that Data ONTAP fixes all ills.  For the company to continue to grow they need to get past their only child fixation and acquire and diversify, otherwise time will start to run out and it will be too late to change.