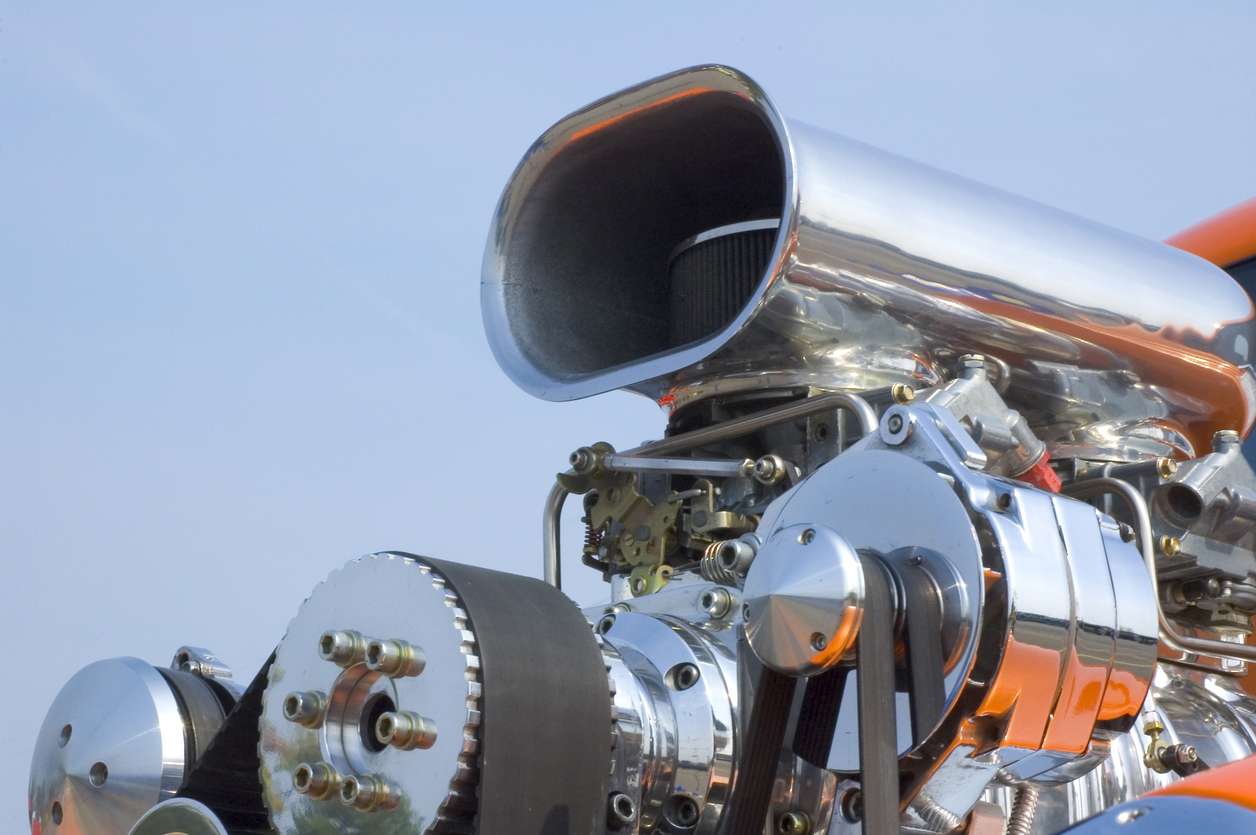 Chris Mellor has posted a new ‘Register article that covers the inaugural Gartner Magic Quadrant for Solid State (or all-flash) Arrays.  It’s an interesting read, with EMC and Pure Storage topping the polls and IBM not far behind.  However as the use of flash within the enterprise has increased, the idea of a magic quadrant just for all-flash arrays looks increasingly irrelevant.

OK, before we go any further, I think it’s worth qualifying my position.  Yes, I have maintained (although a bit patchy) a Codex page that lists Solid State Arrays and their features, despite protestations that tabular lists of this kind are not helpful to customers.  As the flash market has matured, functionality has become more important than pure speed with early market leader Violin Memory being the most obvious casualty of this evolution (although they have worked hard recently to remedy the situation).  To quote Howard Marks, it isn’t all about “dragster” performance, but rather about features that are available in all storage platforms.

So what good does having an all-flash MQ provide?  Well from a cynical point of view, it allows hardware vendors to highlight their “leadership” compared to their peers, especially where the all-flash solution is a completely different hardware platform.  As a result we see EMC and IBM appearing in the leaders quadrant.  However I would go as far as to suggest that of the three, only Pure Storage deserves to be there.  Here’s why.

First of all, if we’re talking about a purely native all-flash array, IBM can’t deliver features with their FlashSystem products.  Instead, they rely on using SVC as a gateway in front of FlashSystem to provide features such as data compression, thin provisioning and replication, but can’t deliver de-duplication.  Yes the product is sold as a single SKU but it is made up of multiple hardware components.  EMC only announced features such as compression and snapshots for XtremIO in July 2014; the platform still doesn’t support in-place non-disruptive upgrades and doesn’t scale anywhere near as well as other solutions.

According to a tweet from Rob Commins of Tegile (who weren’t included in the report), Gartner had a cutoff date of March 2014 for inclusion in this MQ, so XtremIO at that time compares poorly on features compared to other vendors – so why does it feature so highly in the report?  I suggest you draw your own conclusions (there are no technical advantages quoted) from the full report, which is available via Pure Storage here.

The HDS Elephant in the Room

As Marc Farley points out, the report contains no Dell, Tegile or HDS.  We’ve already discounted Tegile due to timings, however HDS have had an all-flash HUS VM for some time and specifically re-engineered the VSP to both include a hardware-based flash module and to change the code to cater for flash storage.  This is the same scenario that HP 3PAR have followed and they are included, which means HDS are not included for some more frivolous reason, such as not being able to provide their product as a single SKU.

This makes a mockery of the whole MQ as we know fine well that HDS’ flash platform delivers on features and performance; this takes us full circle to the start of this discussion, that is, how storage and storage with flash has evolved and is no longer purely about who’s the fastest and whether a brand new architecture is required.

Gartner are out of touch with this report and behind a fast moving curve.  “All Flash” as a category has moved on and we’re seeing features and cost being as important as pure speed.  In fact, products such as Tegile’s T3800 all-flash array is setting a much lower price point by using 2TB SanDisk drives, while delivering performance better than the fastest HDD-based arrays.  The evolution means high-end flash performance will remain niche, while the storage industry evolves from HDD to SSD arrays to deliver the incremental performance demanded by the latest hardware infrastructure.  Incidentally, this is the business Pure Storage are in; reliable 1ms response time performance without the need to buy that dragster.