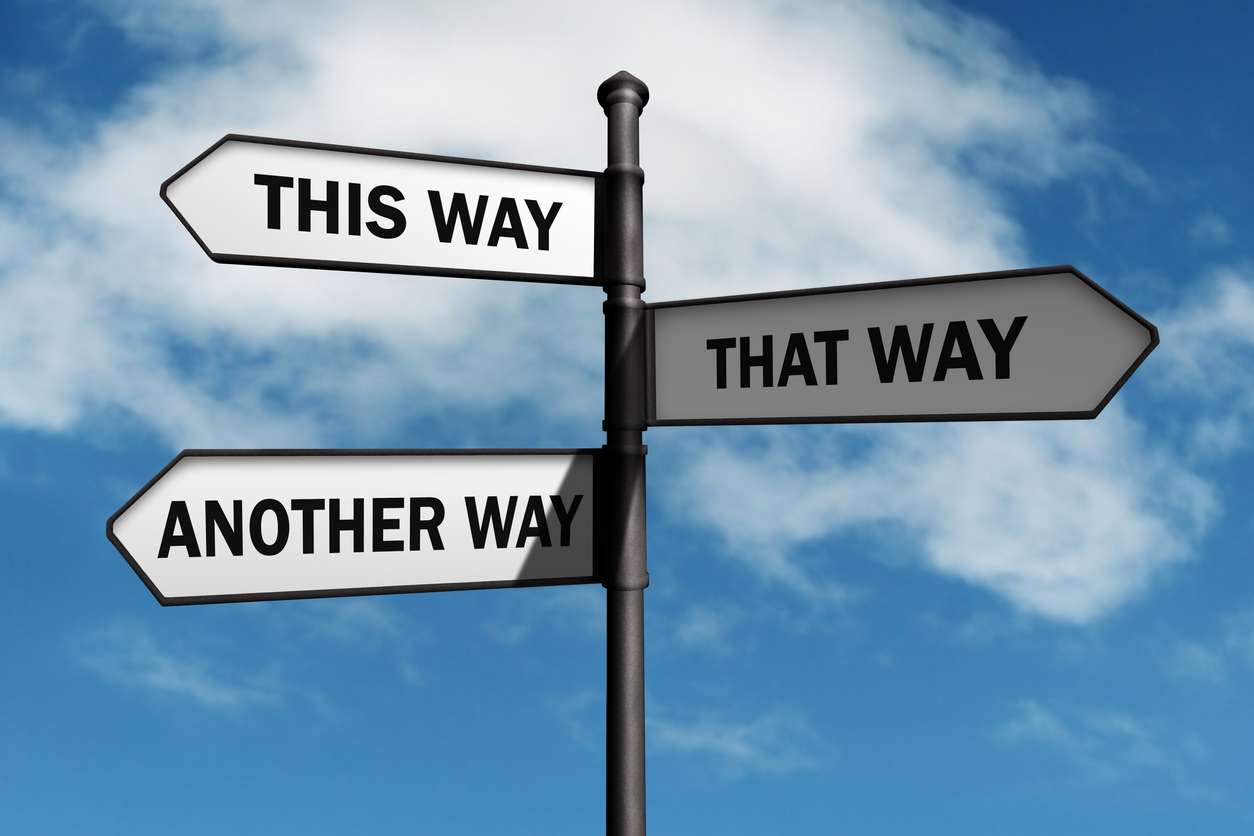 Timing is everything in this game and following my last post (by mere minutes) on Pure Storage’s new FlashArray announcements, Chris Mellor at The Register wrote an article discussing Pure’s future evolution.

The inevitable comparison is made with NetApp and their “single” platform of 20 years, namely Data ONTAP.  Forgive me for sounding like a broken record, but we know in fact that Data ONTAP is actually two platforms which were initially unsuccessfully melded together and eventually became harmonised by making the feature set consistent between the two incarnations.

NetApp was successful in terms of building a single-product company for a number of reasons including:

Data ONTAP and the “single” platform is looking a little old in the tooth.  The legacy component, ONTAP 7-mode is being retired in favour of clustered ONTAP, which has its genesis in the Spinnaker acquisition.  We now see NetApp creating new platforms, but still struggling to move away from their core cash generating business.

Chris talks about a number of options for Pure Storage:

This list doesn’t include acquisition and doesn’t discuss partnerships.  NetApp have a wide partner ecosystem and are trying desperately to give their products relevance by forging alliances with cloud vendors.  Acquisition must surely be an option for Pure, even if its not their primary one.  Assuming they really, really don’t want to be acquired, what’s left?

One area that Chris hasn’t discussed is diversification.  Initially Pure could diversify across the market and release scale out, NAS and even object support.  However the big question is whether a new storage company can ever survive selling just storage hardware.  The decade that started at the turn of the new millennium (from 2000 onwards) were the golden years for siloed IT functions (server & O/S, storage, networking), but virtualisation changed that.  Software Defined Data Centres (SDDC) as they evolve will change that again and being a single tower vendor doesn’t look like a long term business.  EMC, HP, HDS, IBM & Dell are all diversified businesses.  NetApp isn’t and although they are big, that lack of real diversification is still their weak spot.

Pure will do well for a number of years as they take business from the ailing high-end storage market.  However that market is shrinking as lower cost hardware becomes more reliable.  Platforms like VSAN are in their early years and they surely will develop, as will the open source market, as companies like Red Hat promote Ceph and GlusterFS.  Diversification and innovation will be the key.  I for one am looking forward to seeing what Pure announce this time next year in their attempt to continue the growth of their business.

Pure Storage sets out stall: We want to rule the storage world (The Register, 19 May 2014)