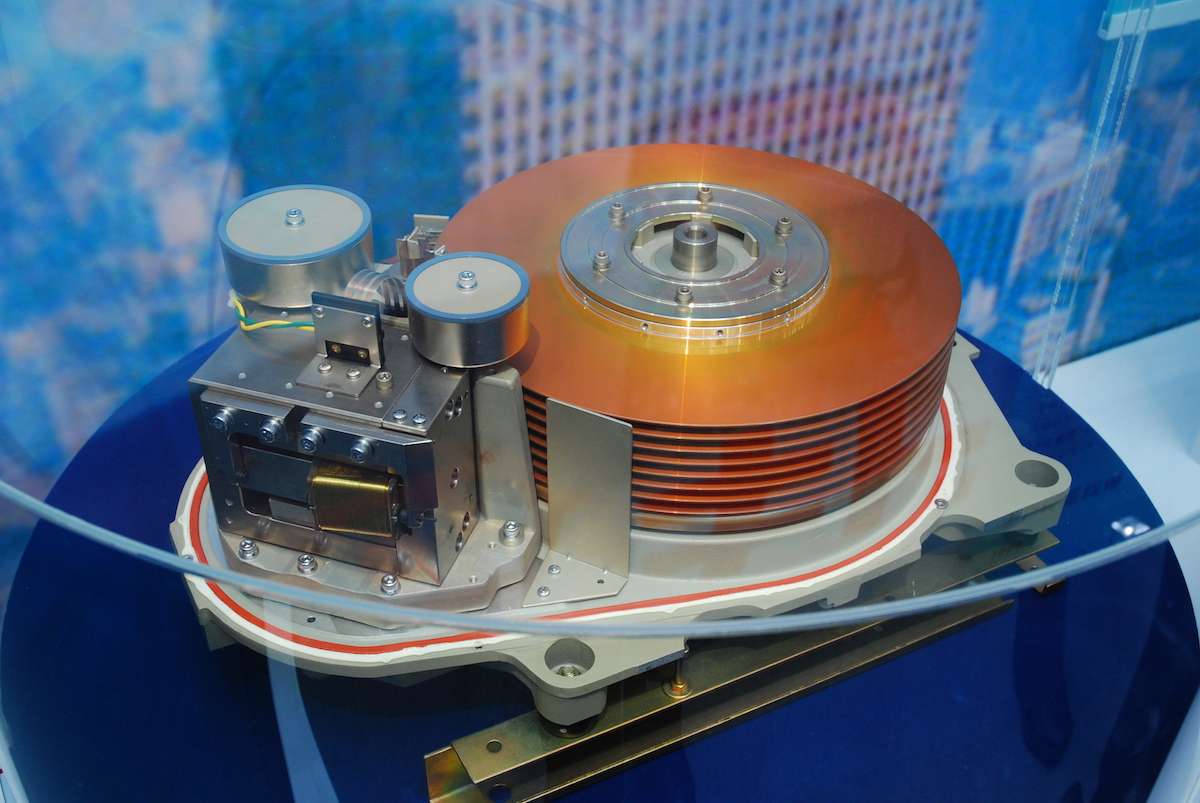 Yesterday Nimbus Data Systems announced the release of their S-Class storage array.  What’s different about this storage device is that it uses purely NAND memory rather than traditional spinning disk.  With it’s arrival, we’re seeing another nail in the coffin of the traditional hard drive.

OK, so the S-Class isn’t going to replace hard drives overnight – at $25,000 for 2.5TB of storage (or a hefty $10/GB) it seems expensive.  But in reality it isn’t.  The $10/GB mark is about what you’d pay for tier 1 Enterprise storage and for that you get a device which is lower on power, footprint and offers performance far exceeding traditional tier 1 arrays.

Nimbus are clearly looking to fill the gap between Enterprise arrays that have shoe-horned in SSDs (EMC and others) and the super-fast super-expensive arrays produced by the likes of Texas Memory Systems (RamSAN).  This continues to blur the boundaries between disk and memory and in the short term meets customer requirements for faster storage, overcoming the limitations the hard drive.

However, the future isn’t memory-emulated hard drives.  The future may not be drives at all, at least for main memory.  After all, what’s the point forcing the storage and retrieval of data in an artificial construct like a hard drive with SCSI?  HP recently disclosed the results of research into memristors, making it easier and cheaper to make memory “with memory”, that is a cheaper and more dense version of today’s Flash technology.  As virtualisation moves on, SSD & memristor based technology will form the basis of storage used for primary data in virtualised environments.  In fact, I’d postulate that hard drives will get slower over time, as they are relegated to more of a secondary storage medium, holding inactive and replicated/backup data.

The use of memory as permanent storage also removes the need to store and retrieve data in the hard drive format. Today’s SSDs simply emulate hard drives, but it isn’t essential; look at the Fusion-IO products.  These sit on the server bus and offer orders of magnitude faster response times than hard drives can  – or even storage arrays with SSDs.

The hard drive isn’t going anywhere overnight (witness the crash of STEC shares and EMC’s EFD stockpile), however storage technology is changing as we move into a new era with virtualisation and cloud computing.  Hold onto those old hard drives, they will be a museum piece one day.