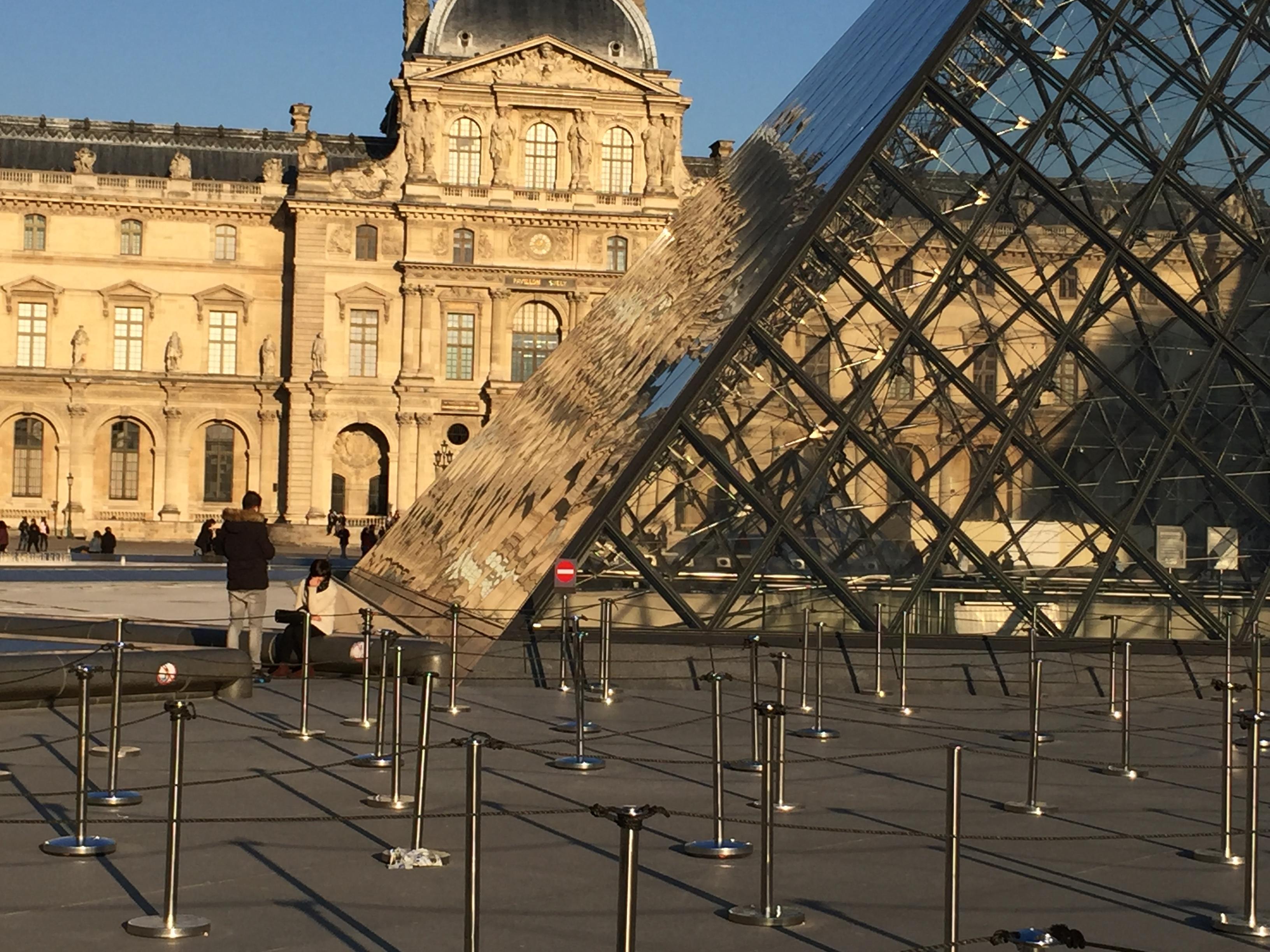 The big announcement at EMC World this week has been VNX3 or EMC Unity as we now have to call it.  The EMC Marketing Reality Distortion Field is in full effect, with EMC at pains to claim that Unity is a brand new product “designed from the ground up”, yet appears to be significantly based on the previous VNX and VNXe platforms.  This is evident from the specifications, mode of operating and configuration, more of which we’ll get onto later.  Is Unity really that radical or is it simply keeping up with the competition?

There are many articles and blogs out there discussing speeds and feeds for the platform, so I won’t go into this in too much detail.  If you want a quick run down, check out Chris Mellor’s article at The Register, or follow the links to the specification sheets at the end of this post.  What’s interesting to note though is that Unity comes in both hybrid and all-flash configurations.  The flash in both models is based on 3D-NAND TLC technology, currently shipping with 3.2TB drives, with EMC claiming to have 15/16TB drives available by year end 2016.  It’s not clear how Unity manages the lifetime of flash, however EMC are offering “flash endurance protection” with the product, presumably while systems remain under maintenance.

So what’s new and better about the platform?  We’ve already discussed the all-flash and hybrid options but this isn’t new ground for VNX – there was previous an all-flash version known as VNX-F.  What has changed is the way in which the block and file interfaces are managed.  VNX was always a kludge of Clariion and Celerra, with one component providing block (Clariion) and the other (Celerra) delivering NAS.  The NAS component was described as the “data mover” but was simply another controller that had access to a segmented disk pool of storage on the array.  With Unity, EMC has virtualised the data mover functionality and moved it into software.  This vastly simplifies the hardware setup and provides the ability to upgrade the file-system support, with file-system size extended to 64TB and support for around 32 billion files per file system.  About time, many people are probably saying.

Another “about time” feature is the migration away from Java to HTML5 in the management GUI.  The new interface looks much more elegant and refined, but then it should be; other vendors have been doing this for years.  EMC has also extended the management platform into the public cloud with the release of CloudIQ, a monitoring and management dashboard.  Other new features include native VVOL support and integration of ESRS functionality directly into the platform (ESRS is EMC’s Secure Remote Services diagnostics feature).

As a new customer coming to EMC, the Unity platform certainly looks attractive.  Following the Microsoft mantra that says it takes until at least version 3 to get things right, Unity certainly corrects some of the previous hardware issues of VNX1/2.  However as with any new product announcement, it’s often what’s not said that is of more interest.  Specifically:

I suspect over time we will see more issues raised as the detail of the new platform becomes apparent.

The development of Unity is explained in a post by Chad Sakac through the analogy of changing all the components of a car while on the move.  Unfortunately this metaphor highlights a few issues; first – VNX was a car and Unity is still a car.  The fundamental dual controller architecture based on disk pools and reactive tiering still exists.  The engine might be bigger and there’s a new fancy GUI on the dashboard, but at it’s heart it is the same car.  Second there are no big advancements here – like creating a flying car.  Unity doesn’t manage virtual machines more intelligently like Tintri; it doesn’t use flash more effectively like Tegile or Nimble.  Unity doesn’t offer the end to end scale and single platform support of HPE 3PAR.

Mid-range storage is commoditising.  We can see that by looking at the entry pricing EMC is quoting (although we have no specifics on $/GB pricing or what the $10K/$18K entry pricing actually provides).  Customers and end users will care less about the herculean effort of EMC’s engineering team to bring VNX into the present day and more on how the new platform helps them deliver more efficiently to their customers.  On that basis, Unity fixes some of the issues with VNX rather than offering a radical new approach to mid-range storage.  What’s possibly more concerning for customers is how each of EMC’s products will now be positioned.  Mid-range customers now have the choice of VNXe, VNX2 and Unity with the two former platforms having no official EOL.  In a matter of months these will be joined by Dell Equallogic and Compellent, providing a plethora of products to confuse customers even further.

Looking at the wider market, Unity has many features already adopted by other vendors, like the move to HTML5, CloudIQ,  VVOL support and QoS.  EMC used to be a leader in this space but is now spending time catching up to the competition.  Ironically, that competition also comes from inside, with products like Virtual SAN.

Upgrading VNX(e) makes sense for EMC as a separate entity, although there is still some blurring of the boundaries between Unity and VMAX.  Introducing yet another GUI and CLI format seems massively shortsighted – EMC could have chosen this time to create a standardised REST API and CLI then gradually move all other products to it.  Unfortunately the company still sees ViPR as the harmonised management route.  What’s most bizarre is the lack of data optimisation.  EMC has no lack of IP to implement these features, so if this is truly a “new” architecture, why aren’t they there from day 1?

I’m sure EMC will sell lots of Unity, if nothing else, simply to their existing VNX install base.  I doubt though that the competition will be worried from a technical perspective, but instead how far EMC will be prepared to drop their prices to maintain market share.