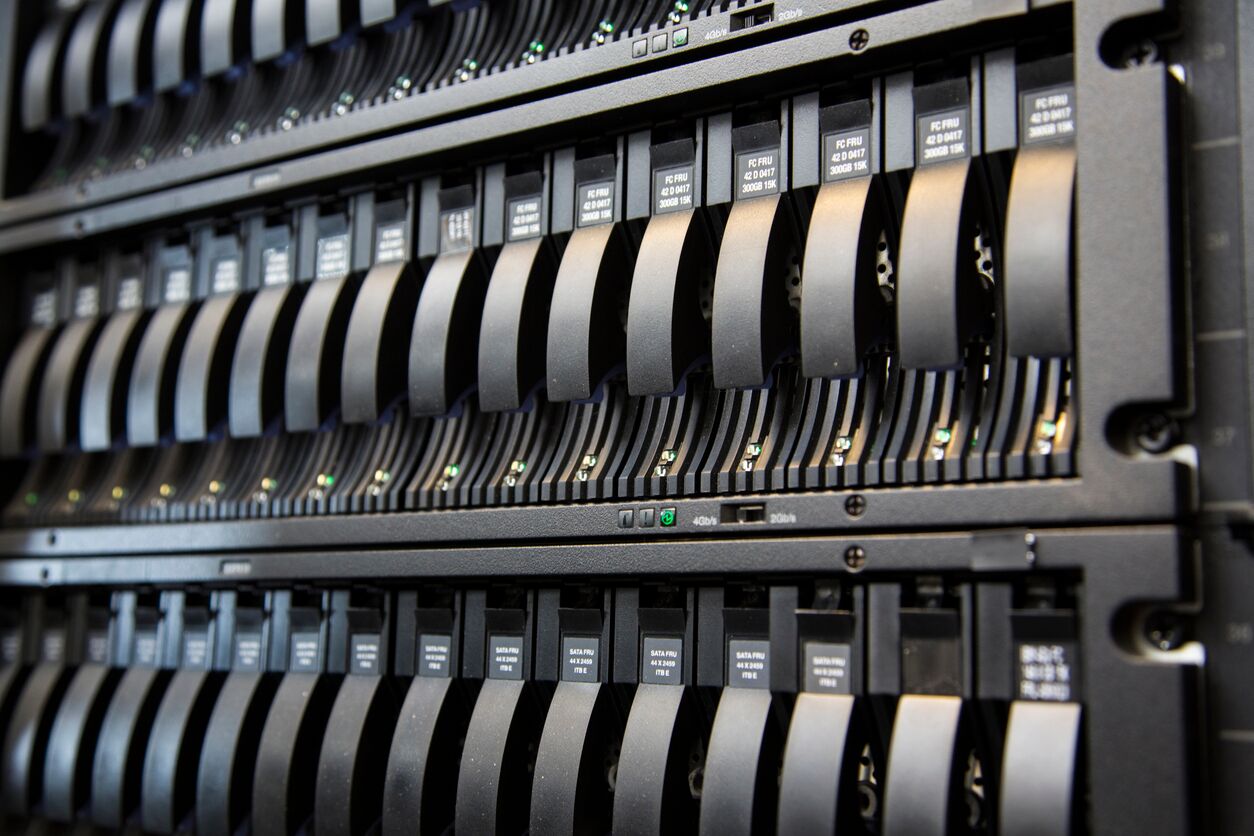 As we approach the start of a new working year, it’s time to take the almost traditional and obligatory review of the year hence.  So, what made the news and how does that provide us insight on the year to come?

There were certainly some interesting developments in storage and the wider IT arena.  Containers repopularised by Docker is probably the biggest highlight with many people speculating whether containers will replace virtualisation.  Well, in the same way disk didn’t completely displace tape, then we can expect to see both technologies in use for many years yet.  Looking back, I discussed the idea of the VM as a legacy construct at the end of 2013, even mentioning the word containers before I was aware of the Docket hype.

There was both divergence and convergence in the industry – HP announced plans to split into two separate businesses and VCE moved closer to EMC and away from Cisco (there was even rumour of HP acquiring EMC).  The HP move makes a lot of sense as it positions the company for an enterprise cloud play, leaving the baggage of PCs and printers behind.  The absorption of VCE by EMC is also no surprise and rumours had been circulating for some time.  What remains to be seen is how Cisco intends to play out their existing relationships with the likes of NetApp and FlexPod.  Symantec also announced they would split the company into data  and security businesses.

From a convergence perspective, hyper-converged solutions were super-hot with Nutanix raising an additional £101m at the beginning of the year and another $140m in August.  At VMworld, VMware announced EVO:RAIL their offering for hyper-converged solutions using VSAN, vSphere and 3rd party hardware.  Towards the end of the year Pure Storage announced their own converged infrastructure offering called FlashStack CI.  Their solution is made up of Pure’s storage platform, Cisco UCS & Nexus switches and VMware’s software stack.  Convergence is all about moving storage and compute closer together.  We also saw products from Diablo (NVDIMM) and Avere that move towards this trend.

Cloud computing continued it’s race to the bottom with all of the larger vendors continuing to reduce prices – stories here, here, here and here.  HP may have an interesting take on cloud computing – called The Machine.  I discussed this in December after visiting HP Discover in Barcelona.  This could have a direct effect on pricing, if HP can get it to market quickly.

The top most popular posts on the blog this year were:

As usual a suite of technologies almost broke through to mainstream.  VDI continues to develop slowly, as does the idea of Big Data.  Object Storage has gained more attention, but I think little further traction, despite the obvious benefits (if you can find the right application).  Then there’s OpenStack, which seems to be getting a groundswell with big vendors such as HP.  However I think the technology still has too many holes to be truly production ready and we’re more likely to see a forking of the code into vendor deployments rather than a pure OpenStack offering.  Finally we saw less talk about “software defined storage”, however some vendors such as SolidFire and HP 3PAR are implementing technologies that deliver to just that definition.

I’m only providing a snapshot of the IT industry from the perspective as I see it.  With limited time, I tend do focus on the things I find interesting and we can be sure 2015 will offer more of those.  Expect to see more comment moved over to Langton Blue, which will also be the production site for future white papers.  As the new year starts I’m looking forward to seeing how the industry evolves, getting more into the cloud and application delivery side of things.  It’s going to be a good year!